Twin Cities Meals on Wheels has had to change the way it operates because of the increased need to COVID-19. 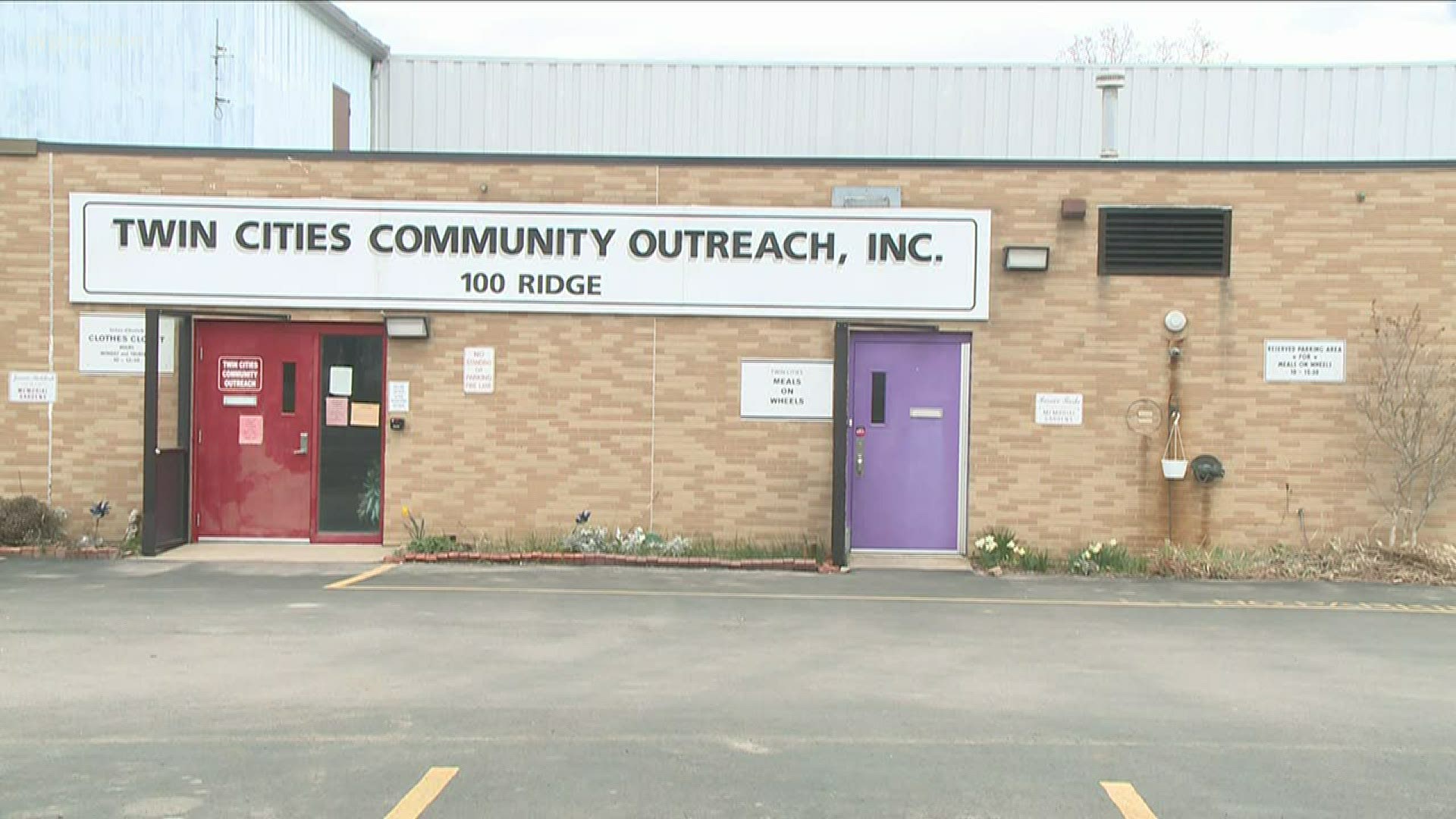 Twin Cities Meals on Wheels is just one of the organizations working to keep people fed during the coronavirus pandemic.

The group, through, has had to make some serious adjustments to keep its operations going and keep its volunteers and staff safe.

2 On Your Side's Karys Belger spoke with the organization’s president, Karl Bauer. He said some volunteers had stopped coming because the majority of the people who come in to help are elderly and had health concerns.

He also explained that Twin Cities Meals on wheels had seen a large increase in the number of clients it has to serve mostly because the shuttles that would take seniors to food pantries in the area have stopped running.

Precautions such as required protective equipment and staggered pickup and drop-off times are just a few of the measures Bauer put in place.

Bauer says it hasn’t been easy, but he and his team are determined to make sure the people who need it get access to food.

"A lot of us have been approached by the mayors of Tonawanda and North Tonawanda, as well as Niagara County, and at this point, thankfully, we've been able to respond."

Bauer says he’s also responded to a panic call wherein a building manager called because a resident couldn’t go get groceries. He anticipates more needs like this will continue to pop up.

There’s also the continued increased need he expects will come up because of the increase in unemployment. 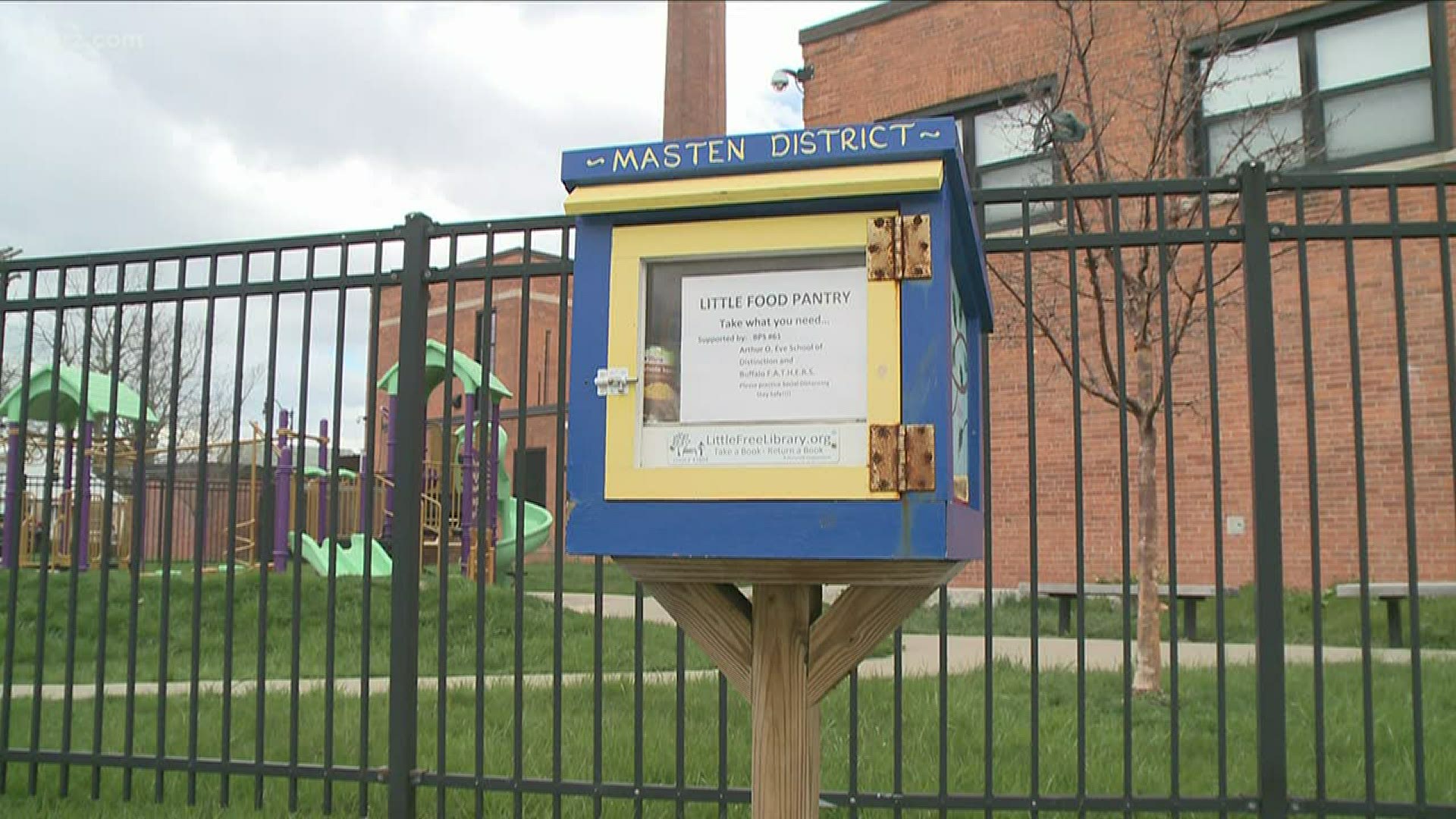 RELATED: #FeedHamburg bringing food and supplies to families in the Southtowns