According to Erie County Health data, Black Rock-Riverside has a low vaccination rate in terms of single doses and is in the bottom three countywide. 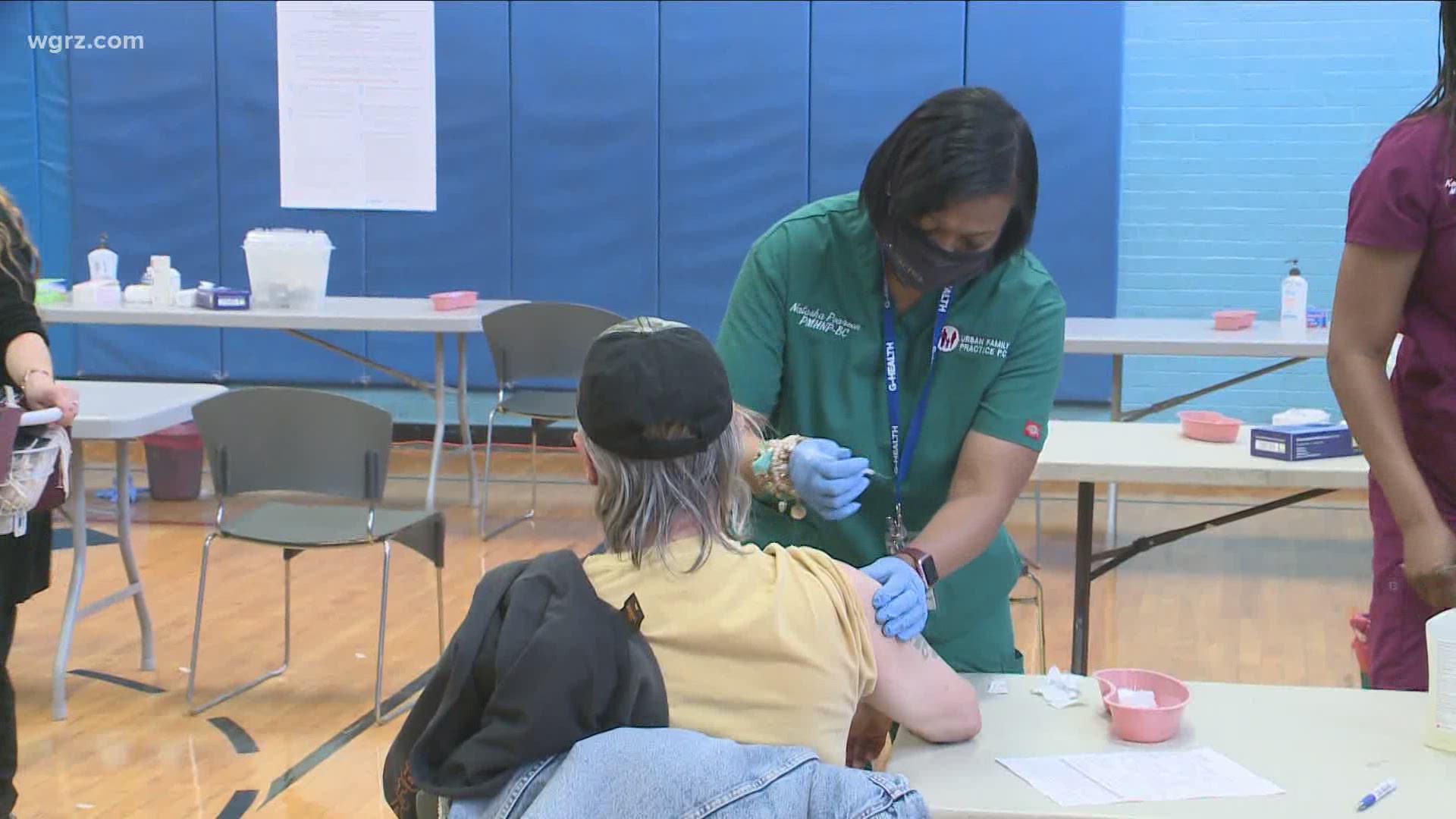 BUFFALO, N.Y. — After 2 On Your Side reported on the COVID-19 vaccine disparity in the Black Rock and Riverside areas of Buffalo, a pop-up clinic was held there Friday.

There have been weeks of calls for a clinic to be set up there.

But why did it take so long? And what's next?

Up until Friday, the Black Rock and Riverside areas of Buffalo were nearly bone dry with COVID-19 vaccine, causing a lot of health concerns.

"We were hit pretty bad we were third or fourth in total numbers in percentages of COVID, I have a lot of poverty I have a lot of new immigrants people that don't speak English," Buffalo Common Council member Joe Golombek said.

Golombek waited three weeks for this. Medical professionals moved swiftly Friday to administer 500 Pfizer doses in the Northwest Buffalo Community Center. Black Rock-Riverside has the lowest vaccination rate of a single dose out of any section of the city, standing at 8.8 percent of the population.

Given the known infection rate and low vaccination rate, why did it take weeks?

"I don't think the issue is necessarily one of timing the council member expressed his concern as he indicated," Buffalo Mayor Byron Brown said. "I'm not going to talk in terms of oversight, I'm very pleased that this site is here now."

While 500 doses were being done there Friday, there might be questions as to whether that's really going to make much of a dent?

What's being done if anything, to possibly set up a permanent vaccination clinic here?

"We haven't explored that possibility, that's certainly something that we can speak to the state, the county even the federal government about," Brown said. 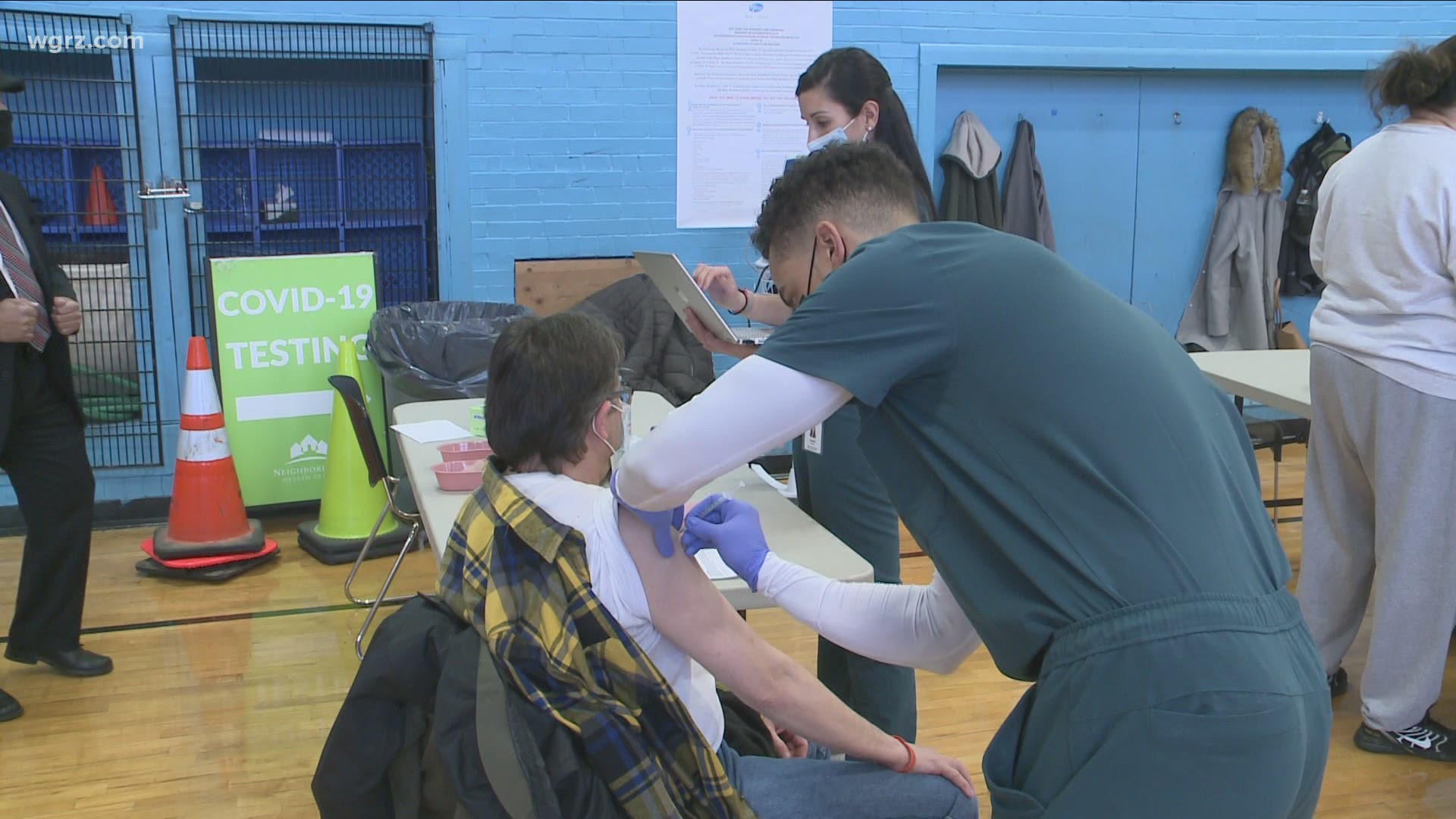