SUNY schools: random testing for students a possibility this fall

SUNY has not released details on who would administer those tests, whether they would be done on or off campus, and how quickly people would get results. 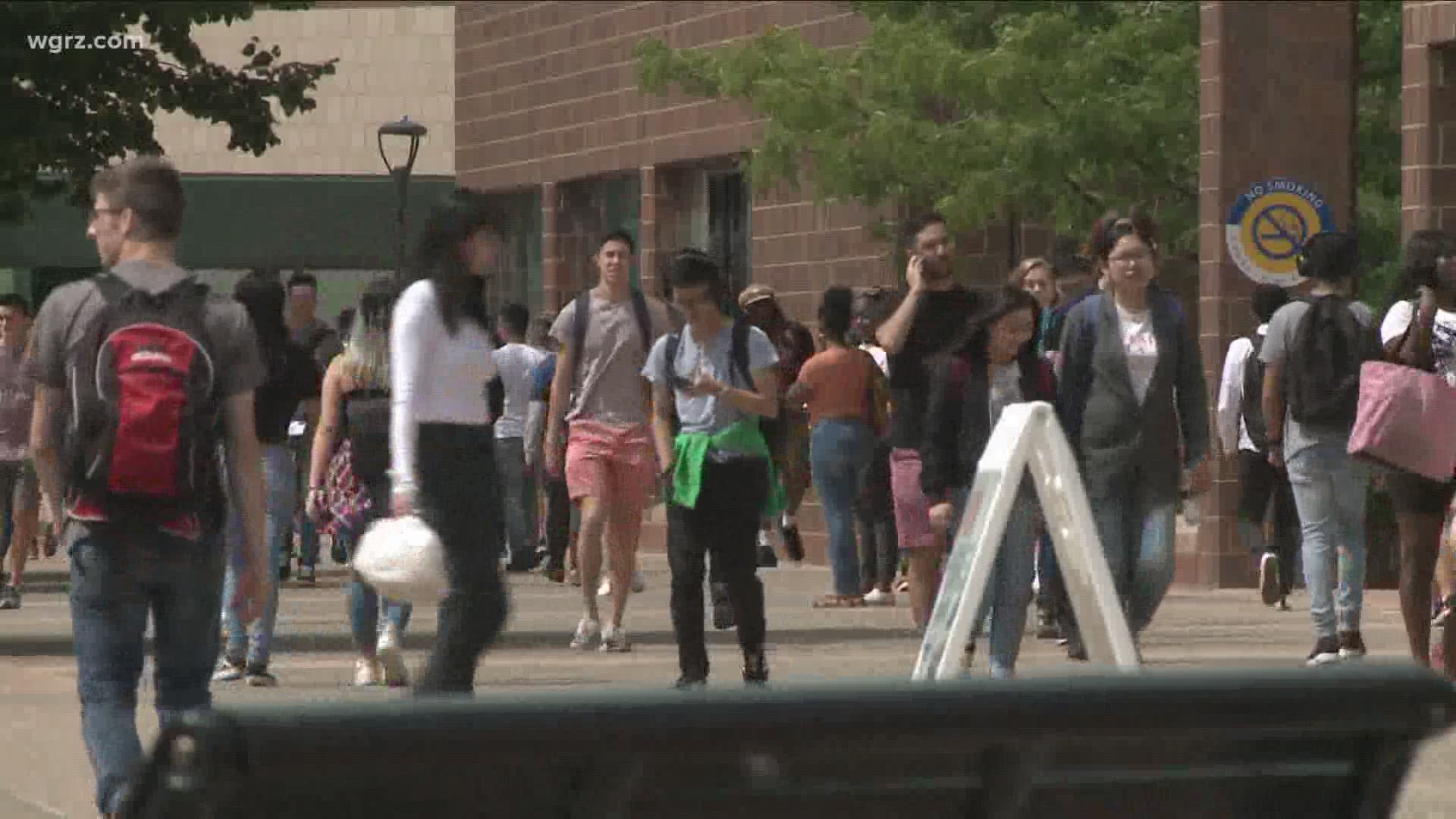 BUFFALO, N.Y. — The fall semester for SUNY schools is one month away, and for students who are returning, random testing this year is a possibility.

But not all details have been released.

Also, students who are from states that are considered hot spots can expect to be quarantined upon arrival.

SUNY’s chief operating officer, Robert Megna, said this week in a public hearing with state lawmakers that random testing is a possibility.

However, SUNY has not released details on who would administer those tests, whether they would be done on or off campus, and how quickly people would get results. 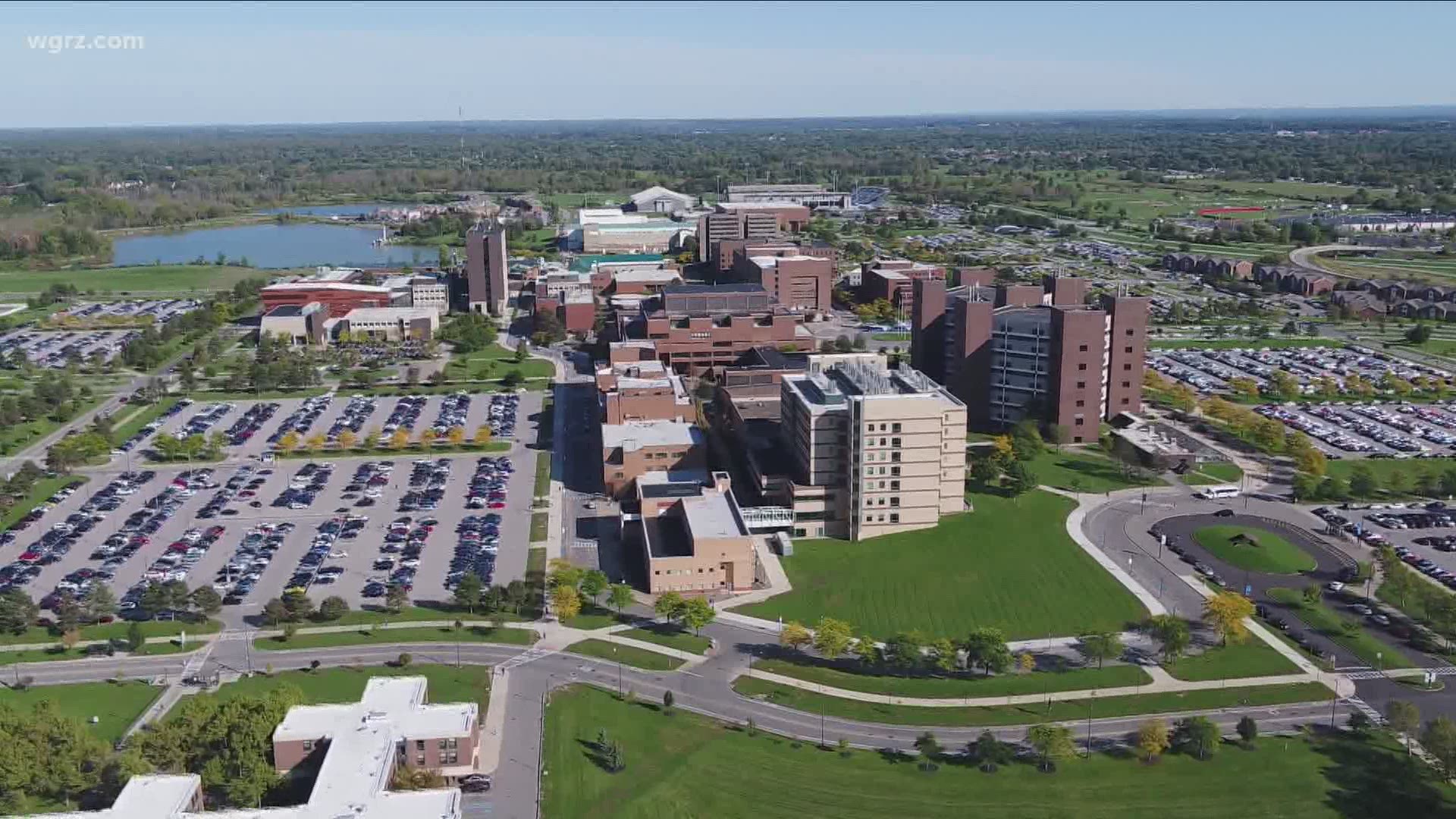 2 On Your Side has been looking at reopening plans for SUNY schools in Western New York.

The University at Buffalo says that daily testing is not recommended by the CDC, and is not beneficial here, because the infection rate is low. UB will have a process of daily screening of all students.

At Niagara County Community College, officials say that it doesn’t have the ability to test every student or staff member. Instead, a screening process will be used there as well.

"Should SUNY adopt a random testing model we will obviously embrace it in accordance with SUNY guidance," said Wayne Lynch, vice president of operations at NCCC.

"SUNY's provided some baseline details they’re still trying to from what I’ve seen, work out the actual metrics and methods to implement it and then obviously who would provide the testing and how quickly we could get results back."

On Thursday, we also heard from Buffalo State’s vice president of student affairs, Tim Gordon, who says the college would embrace random testing of students.

So far, we have heard from numerous SUNY schools that they will have a screening process in place to identify those who may’ve been exposed to the coronavirus.

We often hear from the Governor’s Office that rising infection rates in other states will eventually cause New York state’s infection rate to rise.

SUNY says it has between 6,000 and 7,000 out-of-state students in states that are now considered hotspots.

Those students will have to quarantine for two weeks when they get here to start the semester.

"Before students come they have to answer some pre-screening questions so if when they arrive those questions are deemed they have some exposure or risk they would be further assessed through our health folks and should they need they can go to a dedicated medical isolation building," Gordon said.