SUNY Buffalo is one of three Upstate New York locations for a vaccine clinic to open on Tuesday. 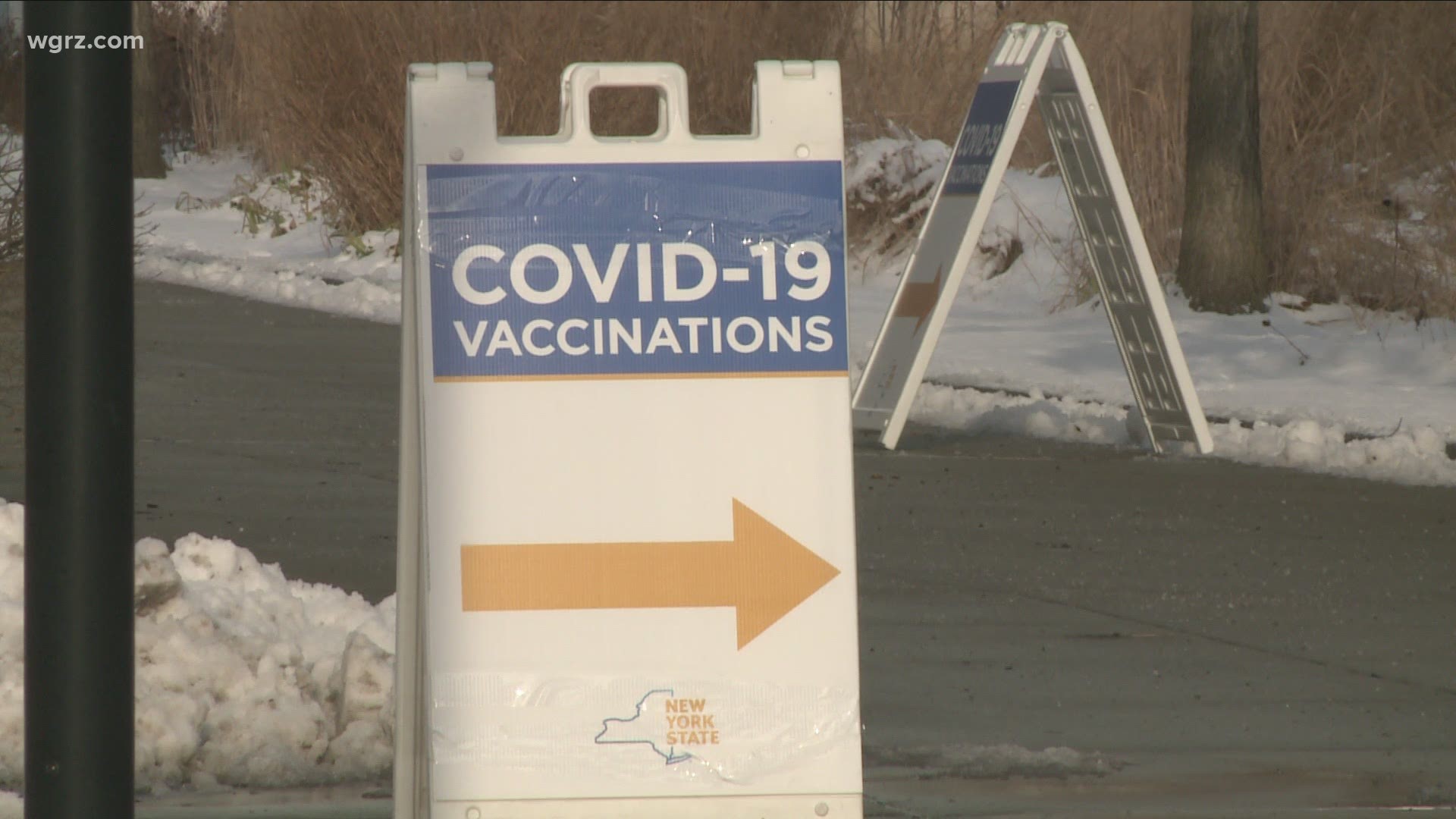 Vaccinations began at around 8:00 in the morning.

It's one of three locations to open Tuesday in Upstate New York, along with one in Binghamton and another in Utica.

Lt. Governor Kathy Hochul said the state has the systems in place to handle all the vaccinations given to them from the federal government -- but the challenge is the supply.

"The second the tide turns and there are more vaccines, there will not be delays,” said Hochul.

She told reporters based on the current calculations, it will take seven months to handle phase 1a and phase 1b before they get to the general population.

However, Hochul is hopeful there will be some changes to help expedite that.

For example, a new administration is starting this week and the governor has inquired about getting Pfizer to sell directly to New York State.

"That would be a game-changer," Hochul explained. "If we can get a direct supply from Pfizer to take care of New York State, we would be very busy ramping up all of our locations and staffing them, but we have resources that are untouched right now."

Pfizer, however, has already dismissed the idea, and made that clear a day before Hochul's remarks.

2 On Your Side also asked the Lt. Governor about the state opening up more vaccine clinics downstate when appointments are being canceled in Western New York.

Hochul said, "New York State is being very equitable about this. There is a very rigid formula based on the population of an area."

She added, "There is no favoritism whatsoever in the distribution."

Hochul also said she knows the process of getting an appointment is frustrating and she's urging people to be patient. 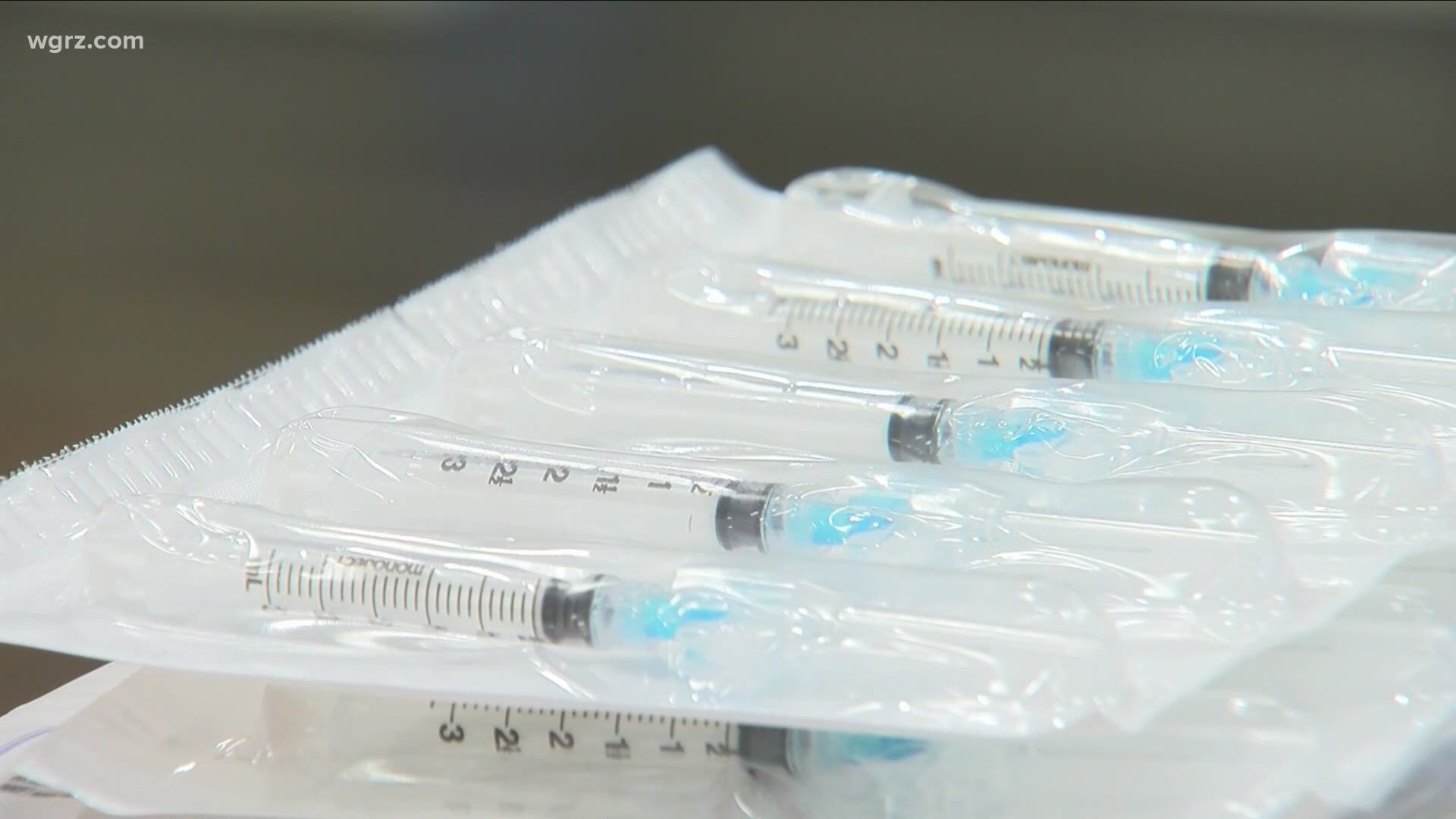 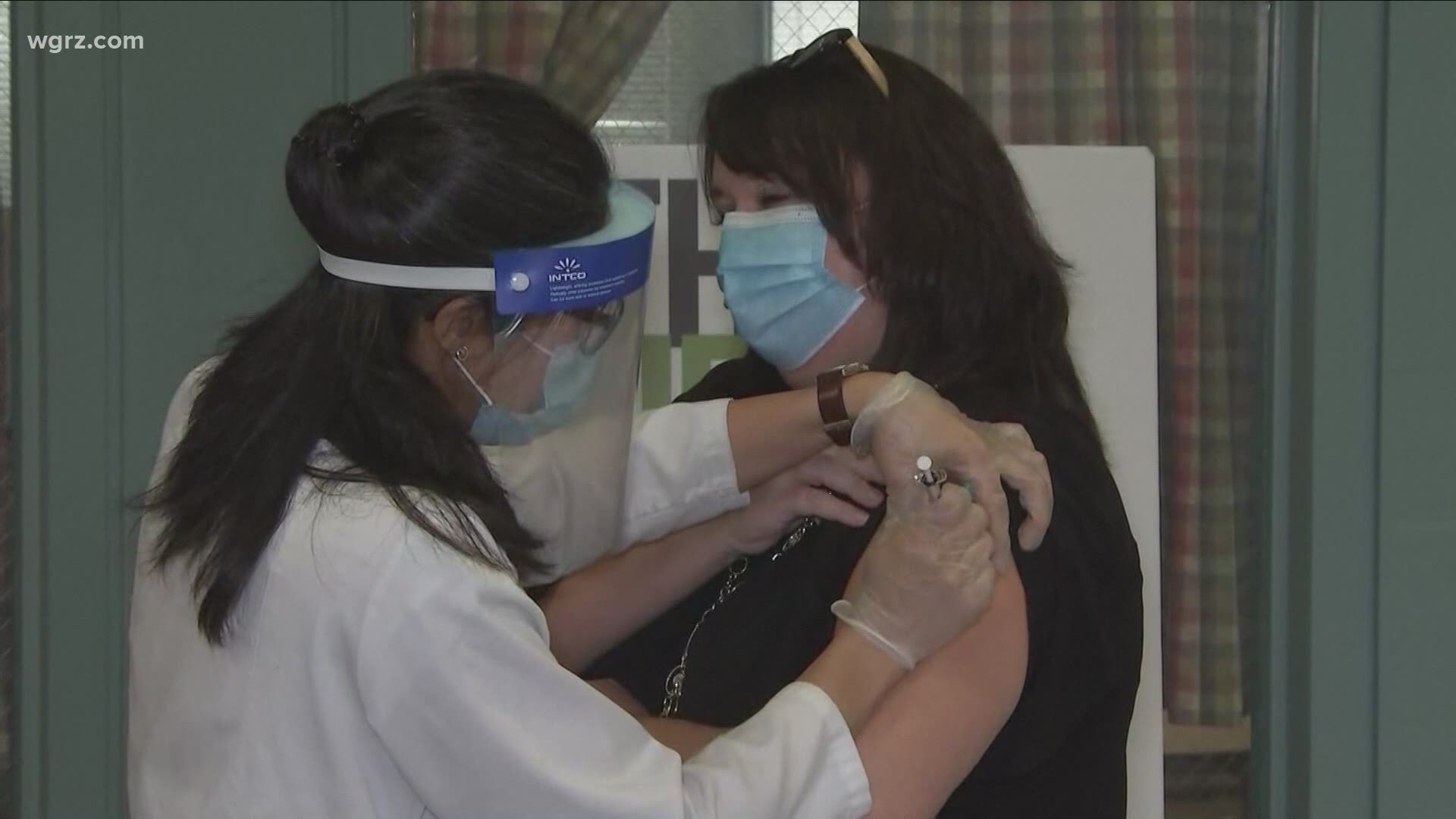 UB is beginning its vaccine clinic today. Officials say people have been getting vaccinated here since 8:00 this morning. It’s one of three new locations to open in Upstate New York. pic.twitter.com/NNAetCEzn9