The president, first lady and more than a dozen aides in the White House have been diagnosed with COVID-19 in less than a week. 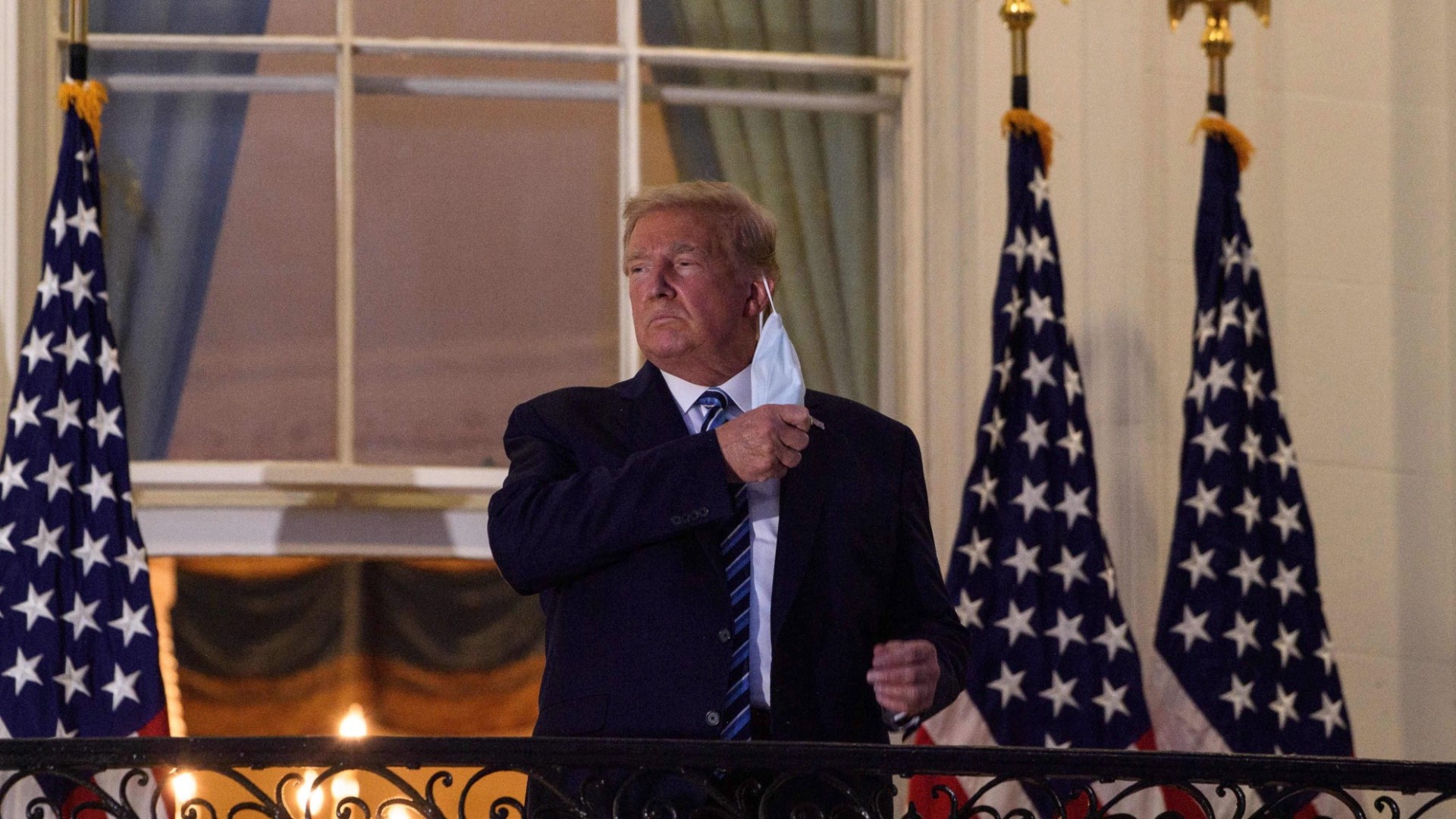 A senior administration official said Miller had previously tested negative as White House officials have tried to contain an outbreak on the complex that has infected Trump, the first lady and more than a dozen other aides and associates.

“Over the last 5 days I have been working remotely and self-isolating, testing negative every day through yesterday. Today, I tested positive for COVID-19 and am in quarantine," Miller said in a statement, according to CNN.

Miller is an architect of the president’s “America First” foreign policy and restrictive immigration measures.

His wife, Katie Miller, who serves as communications director to Vice President Mike Pence, previously had the virus and tested negative after the last time she saw him. Katie Miller had been in Salt Lake City with Pence, where he is preparing to debate Democratic vice presidential nominee Kamala Harris, but she left as soon as she found out about her husband’s diagnosis.

This is a breaking news story. Check back for updates.