State of emergency issued for all eight WNY counties. 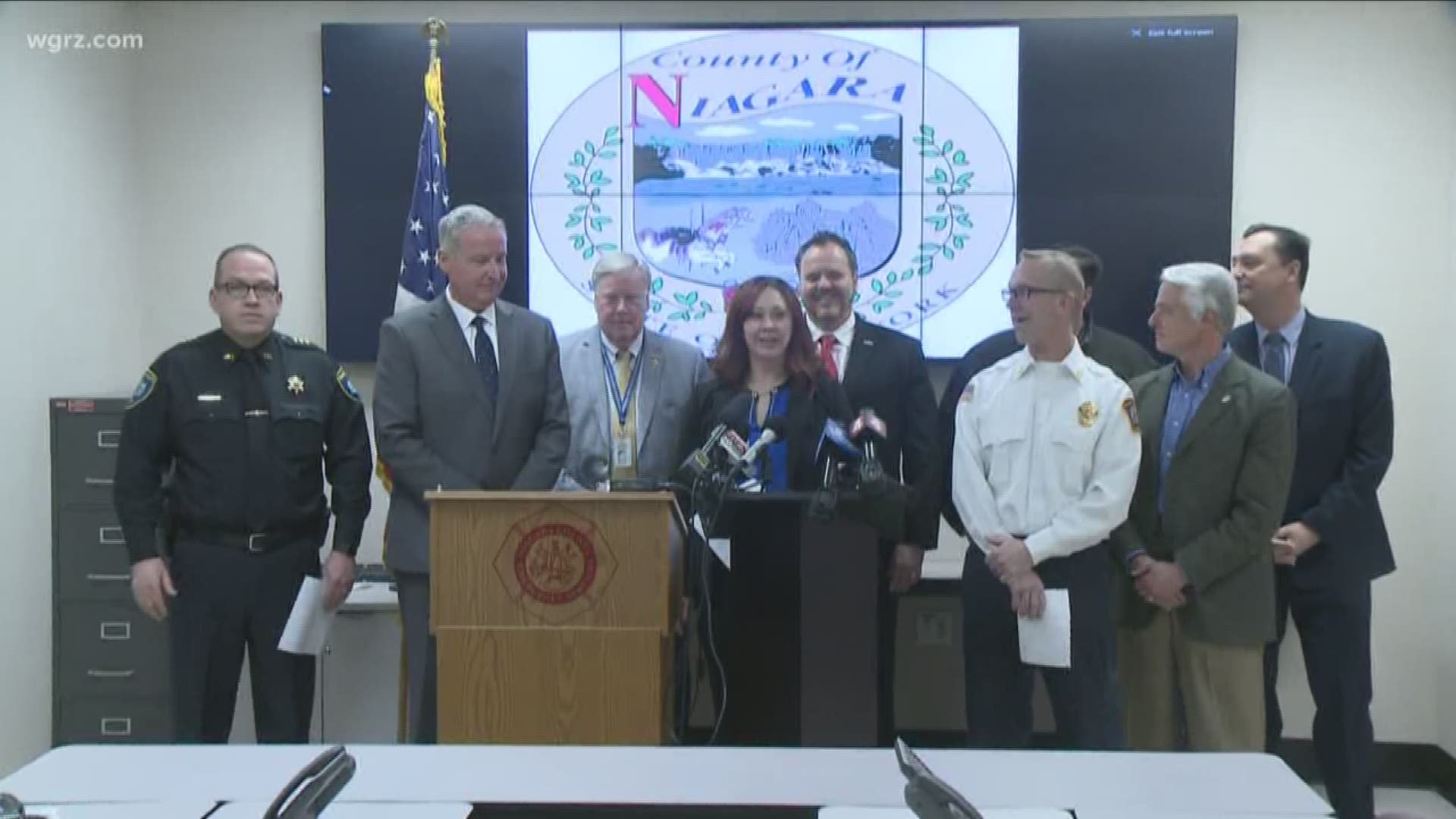 ALBION, N.Y. — A state of emergency is in effect for all eight Western New York counties.

Schools across Western New York have been preparing for what to do as the number of coronavirus cases increases. In Orleans County and Genesee County, all schools are closed until further notice as officials attempt to slow the spread of coronavirus.

Many colleges and universities have made the switch to distance learning as students pack up from residence halls and head home.

See below for more information about the individual counties.

"I am recommending that all schools in Genesee County close to students effective immediately for an undetermined amount of time,” Rochelle Stein, the chair of the Genesee County Legislature, said in a statement Saturday night.

"Component districts will be sharing messages to their respective communities regarding details of their closures. We ask all our community members to take care of each other as we navigate this public health matter,” MacDonald said in the statement.

"I am declaring a state of emergency for Orleans County. I am recommending that all schools in Orleans County close to students effective immediately for an undetermined amount of time," Lynne Johnson, chair of the Orleans County Legislature, said in a statement Saturday afternoon.

"Effective immediately, upon the recommendation of the Orleans County Health Director, all schools in Orleans County are closed for an undetermined period of time. The closure applies to student classes and extracurricular activities. County and school officials will reexamine the closure status at least weekly.

A state of emergency was declared by the Wyoming County's Office of Emergency Management. There are no confirmed cases there at this time.

Wyoming County says this situation is rapidly evolving and that it is necessary for the county to be proactive and fully prepared to deal with its effects.

Erie County Executive Mark Polonzarz has issued a State of Emergency as of noon on Sunday.   All Schools in Erie County will be closed on Monday.  Teachers and Staff are still to report.  Further discussions will be held on Monday to decide on further closures.  Some schools have decided to close for an indefinite time. 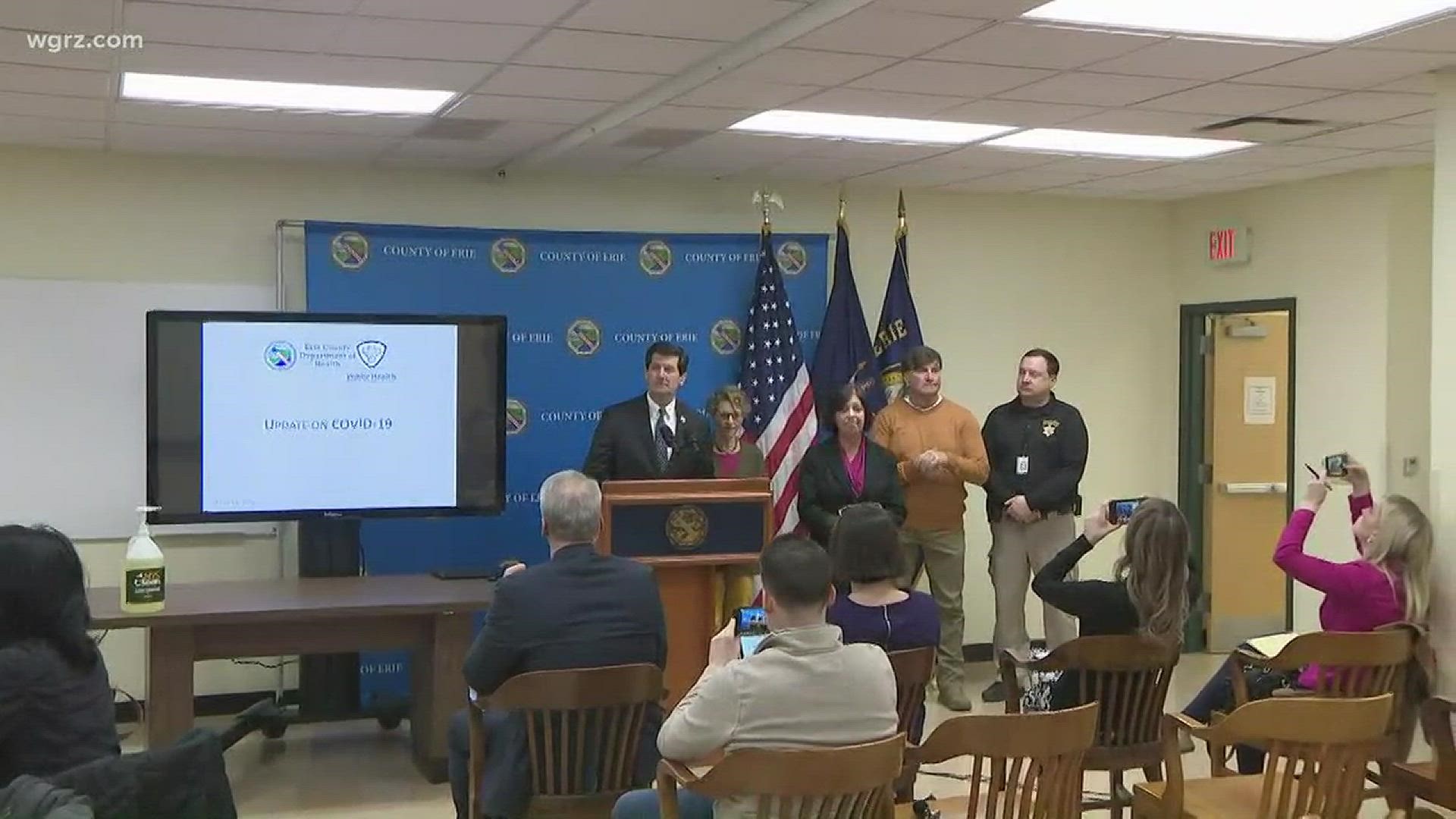 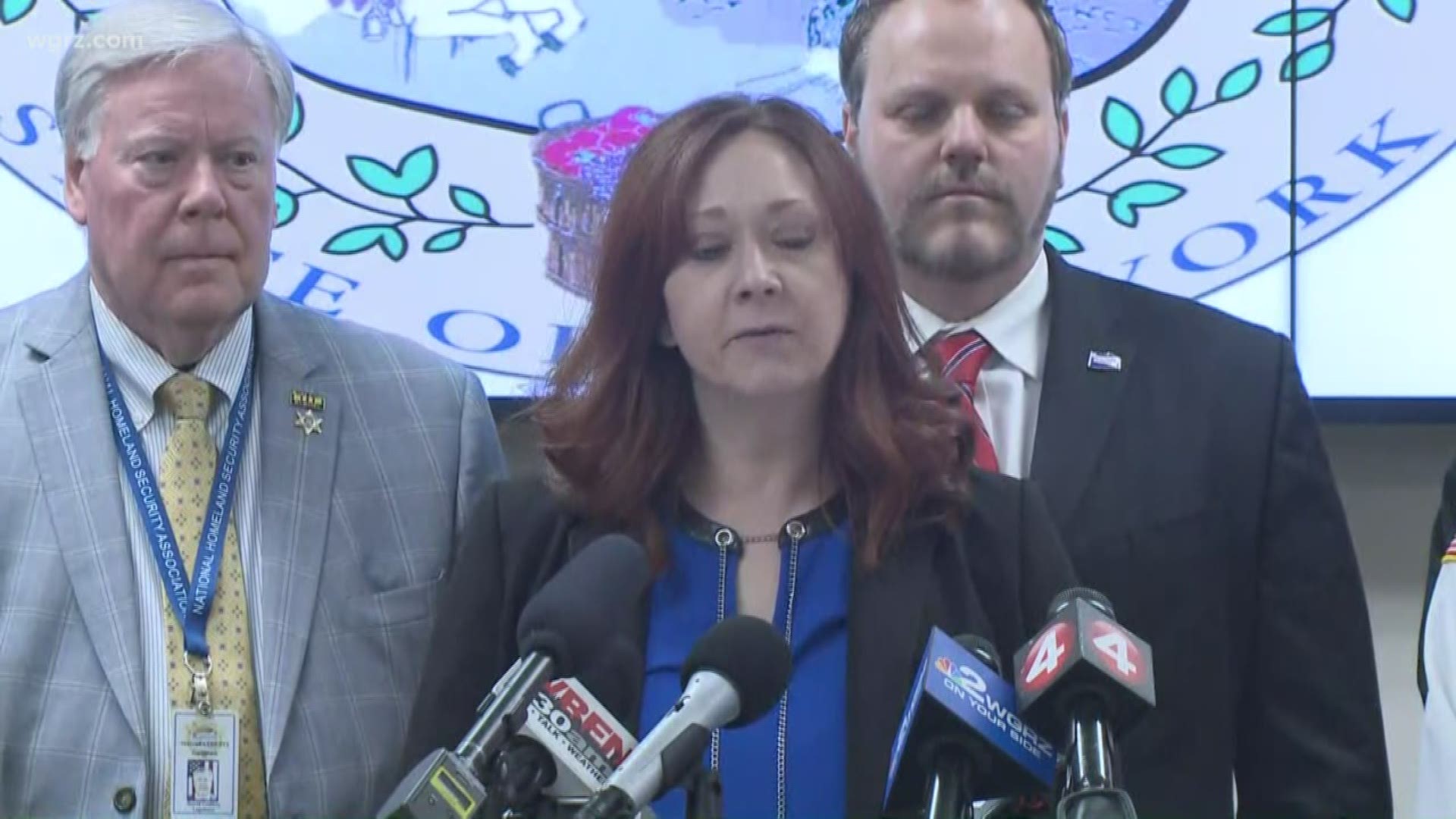 Chautauqua County has declared a State of Emergency.

County Executive PJ Wendel said Sunday the order would be in effect at 5 p.m. and last no longer than 30 days. He said while there are no confirmed cases in the county, officials there wanted to be proactive.

County officials during a news conference said four people there have been tested. Three results came back negative, and one is still pending.

Cattaraugus has declared a State of Emergency effective Sunday.

Allegany County also declared a local state of emergency over the weekend in response to the spread of COVID-19, according to the Wellsville Central School District.

The Wellsville Central School District Superintendent Dave Foster announced on Facebook Sunday morning that Wellsville Schools will close long term due to the coronavirus. School is canceled for students on Monday; however, staff are still being asked to report.

Foster released a statement that said in part, "This is the beginning of a challenging time for all of us as a community. As in all challenges, we will rise to meet them."

Foster added that he will make an official announcement Sunday, which will include a more detailed statement.