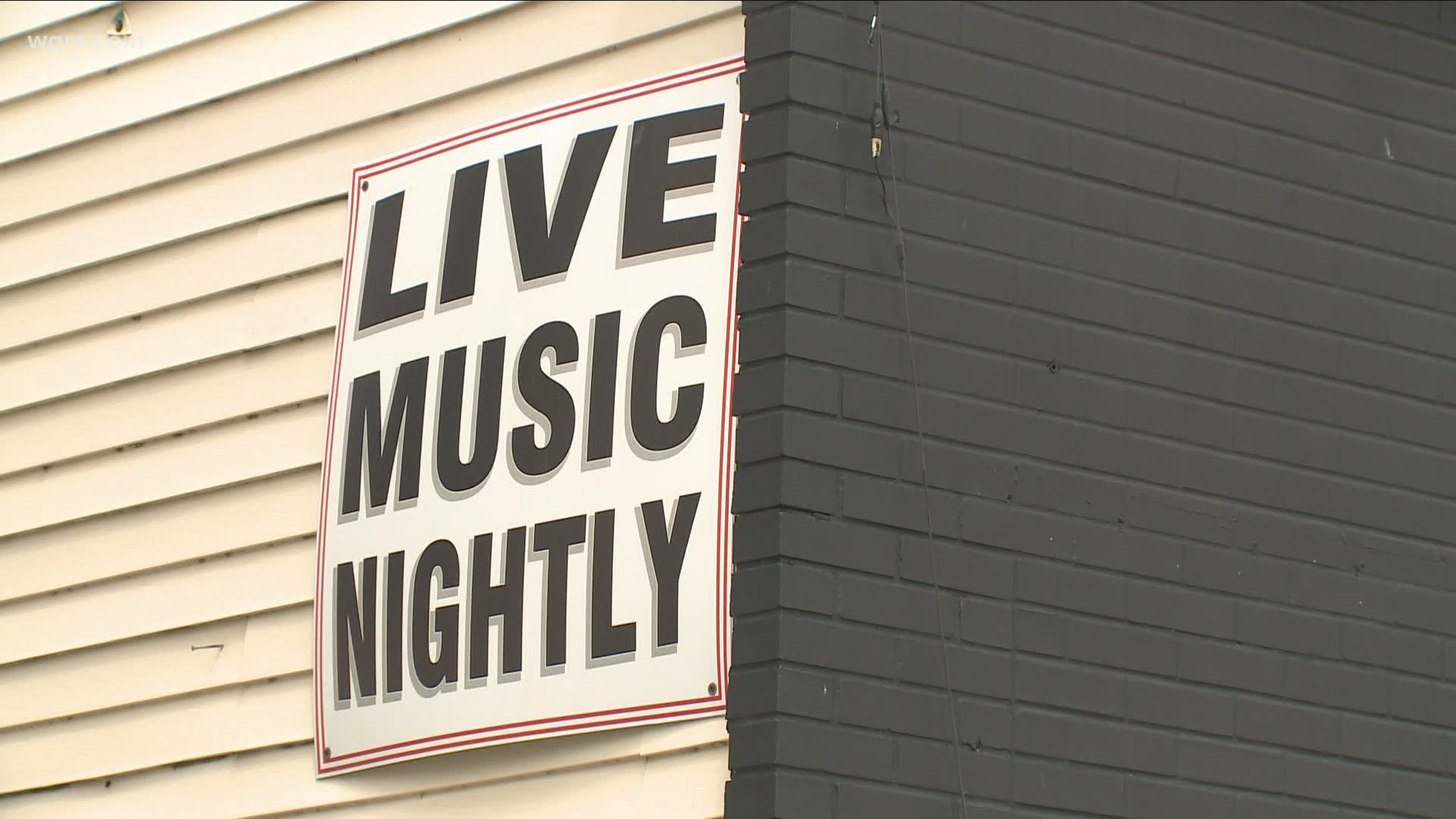 BUFFALO, N.Y. — The Sportsmen's Tavern is one of the most popular places in Buffalo to hear live music. Now that the business has reopened, the owner, and other establishments that feature live bands, is hit with another setback.

According to a new regulation by the New York State Liquor Authority, all events where tickets are needed to see a music performance are prohibited.

It means that places such as the Sportsmen's Tavern can't collect a cover charge at the door for performance, and they can't advertise live entertainment as a draw for customers.

"We're a music club that does live music and people wouldn't come here if we didn't have live music and these new rules kind of say that we can't sell tickets and use music as a draw to come to our place of business," Sportsmen's owner Dwane Hall.

The owner of @SportsmensMusic is ready to take on the state on new rules about live music @WGRZ pic.twitter.com/tBA29dofxN

According to the state regulations, only incidental live music is allowed.

100 Acres in Buffalo, posted on their website that "live music to accompany dinner is no longer permitted" based on the new regulations from the state. The venue at the Hotel Henry had been offering jazz and dinner.

Hall said if this continues, Sportsmen's Tavern could be force to shut down.

"It's bad for all of us because it's one more kind of arbitrary invasion on what's already kind of a difficult society, and now we have things like this that makes no sense. They have no relationship to safety at all," Cambria said.

Cambria filed a lawsuit on behalf of the Sportsmen's Tavern.

On Thursday Judge Frank Sedita did not grant the Sportsmen's Tavern's request for a temporary restraining order against the rule that bans them from advertising live music events. But he did give them a sped-up hearing in about three weeks where they'll ask the judge to force the state to lift that rule.

The hearing is scheduled to take place on September 16 and the tavern expects a decision then. 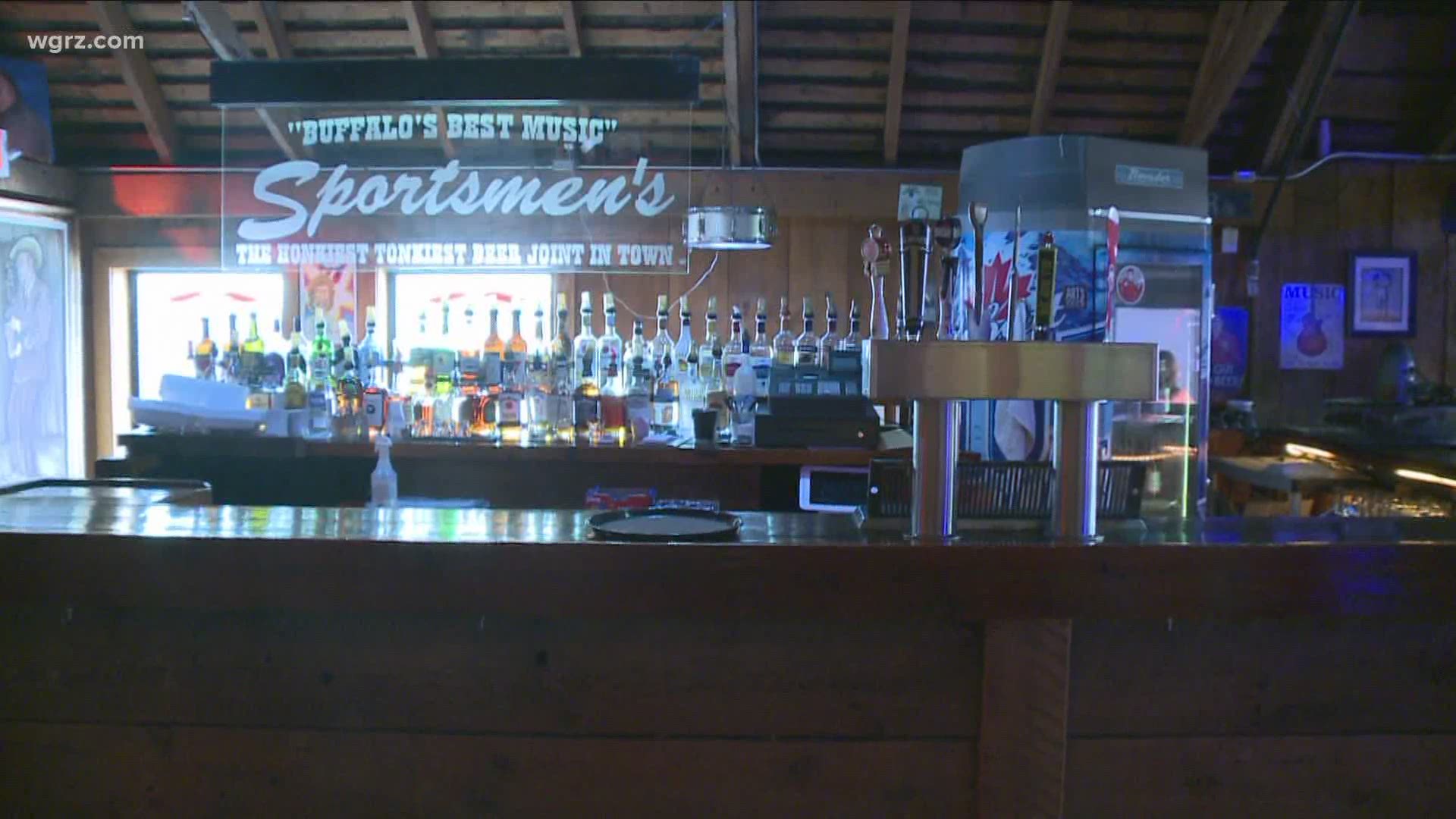