Many organizers of Western New York events are hurrying to finalize or expand their festivities. However, not all have the luxury of time to make changes. 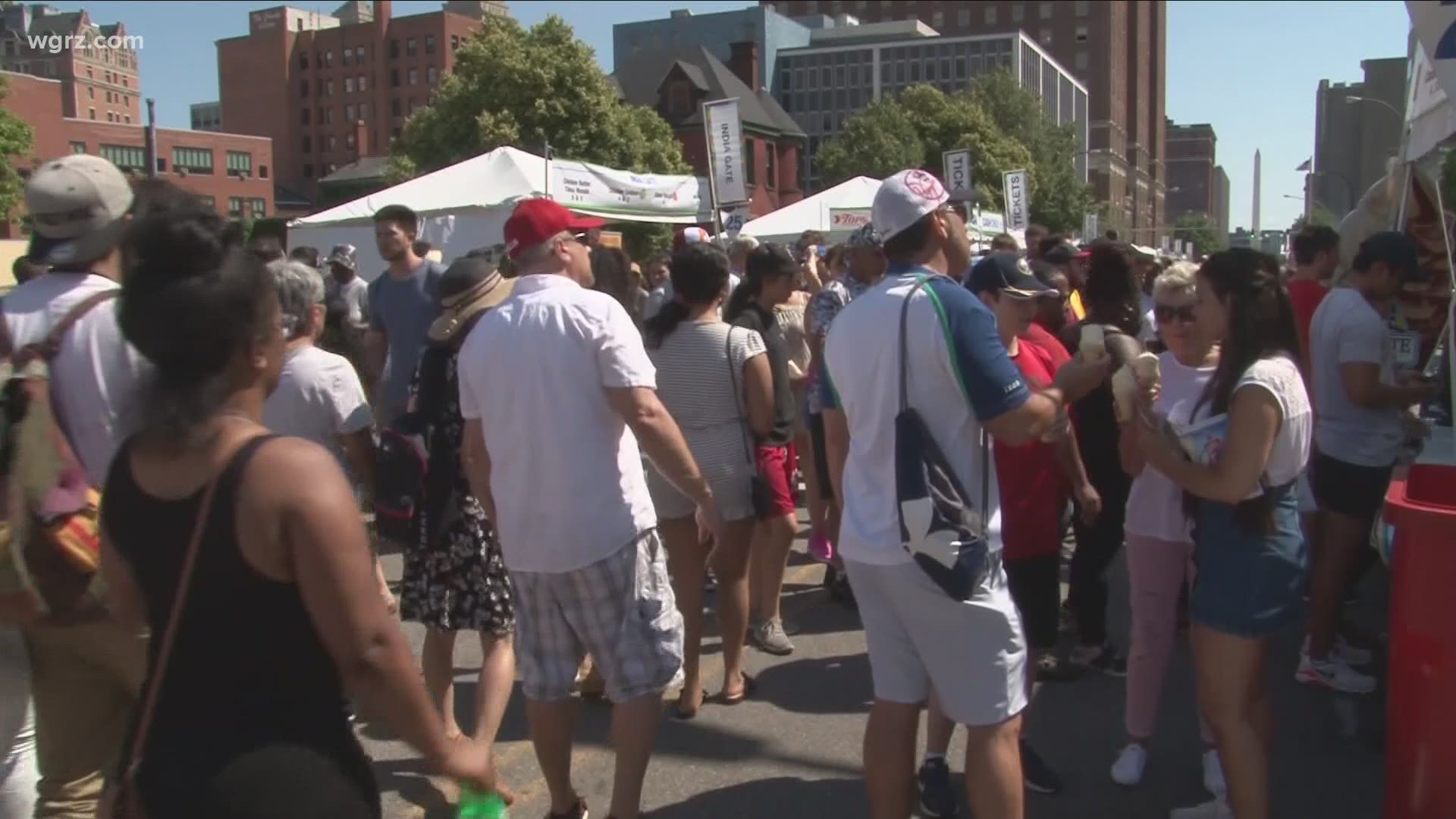 BUFFALO, N.Y. — On Tuesday, Gov. Andrew Cuomo's announced the state would be lifting most of its COVID-19 restrictions. Now many organizers with local events are hurrying to finalize or expand their festivities.

However, not all have the luxury of time to make changes.

The Buffalo Marathon, taking place on June 26 and June 27, announced it will be returning to a normal race, including a single start, and spectators will also be allowed.

This year, there are about 3,000 runners who are expected to participate. That is down from the usual of more than 8,000.

"It's been 11 months of planning to put on a COVID-friendly Taste of Buffalo, and we were prepared to do it, but we are thrilled to be able to put on the event in the fashion that everybody already knows and loves it," said Eric Duvall, who is with the Taste of Buffalo.

The fate of the Music is Art Festival was still largely unknown until founder Robby Takac told 2 on Your Side, "We will be giving details soon, but I'll leak a little bit here. The festival is happening September 11 at RiverWorks."

Takac, of the Goo Goo Dolls, said after a virtual festival last year that he's excited people can officially celebrate together this time around.

"It's been numerous layers of planning and now we've got some idea of what we're actually gonna be able to do," Takac said. 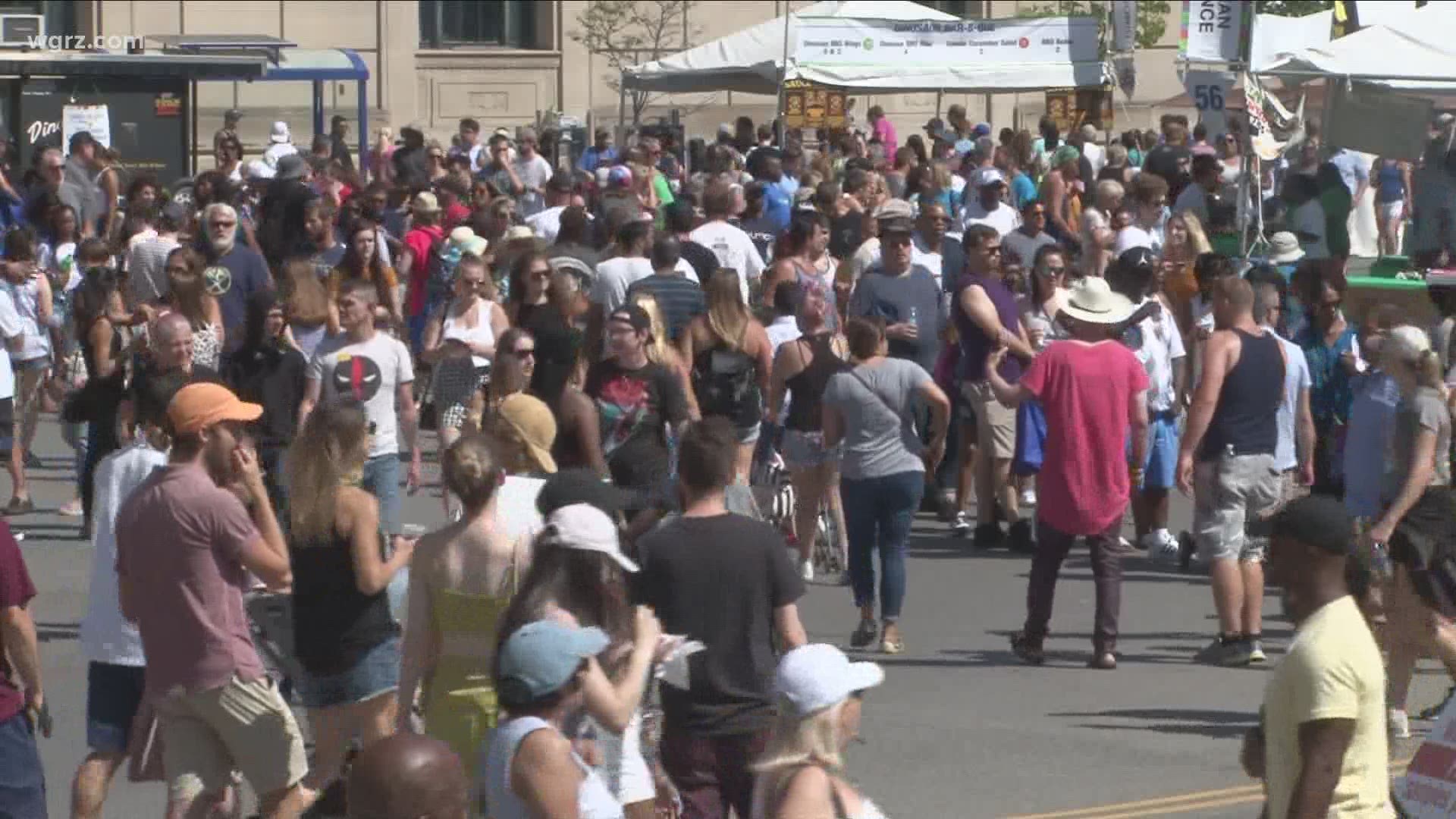 Artpark announced anyone who plans on attending an event there will no longer be required to provide proof of vaccination. In addition, guests will no longer have to complete a health screening questionnaire or temperature check, and social distancing will not be mandated.

The Erie County Fair announced that its 12-day run will be at full capacity thanks to the updated COVID-19 guidance.

The event will still adhere to the latest health and safety guidelines put forward by the U.S. Centers for Disease Control and Prevention. The lifting of capacity limits also includes shows set to take place at the GUSTO Grandstand.

However, not all events were able to make changes. For example, the Hamburg Burgerfest will remain canceled.

Co-chair Eileen Hotho told 2 on Your Side they typically start planning for the Burgerfest in January or February.

"As much as we would love to put something together next month in light of the easing of restrictions, it really just can't be done," Hotho said.

Instead, the four service organizations that run the Burgerfest are doing a small lottery event in July, when the festival is typically held.

Hotho explained, "If we sell all of our tickets, each club will raise about a thousand dollars which is a small amount to try to make up some of the proceeds that we realize from the Burgerfest and that we turn around and give back to the community."