Should NY schools close for the rest of the year?

The question comes after a public back and forth between Gov. Andrew Cuomo and New York City Mayor Bill de Blasio. 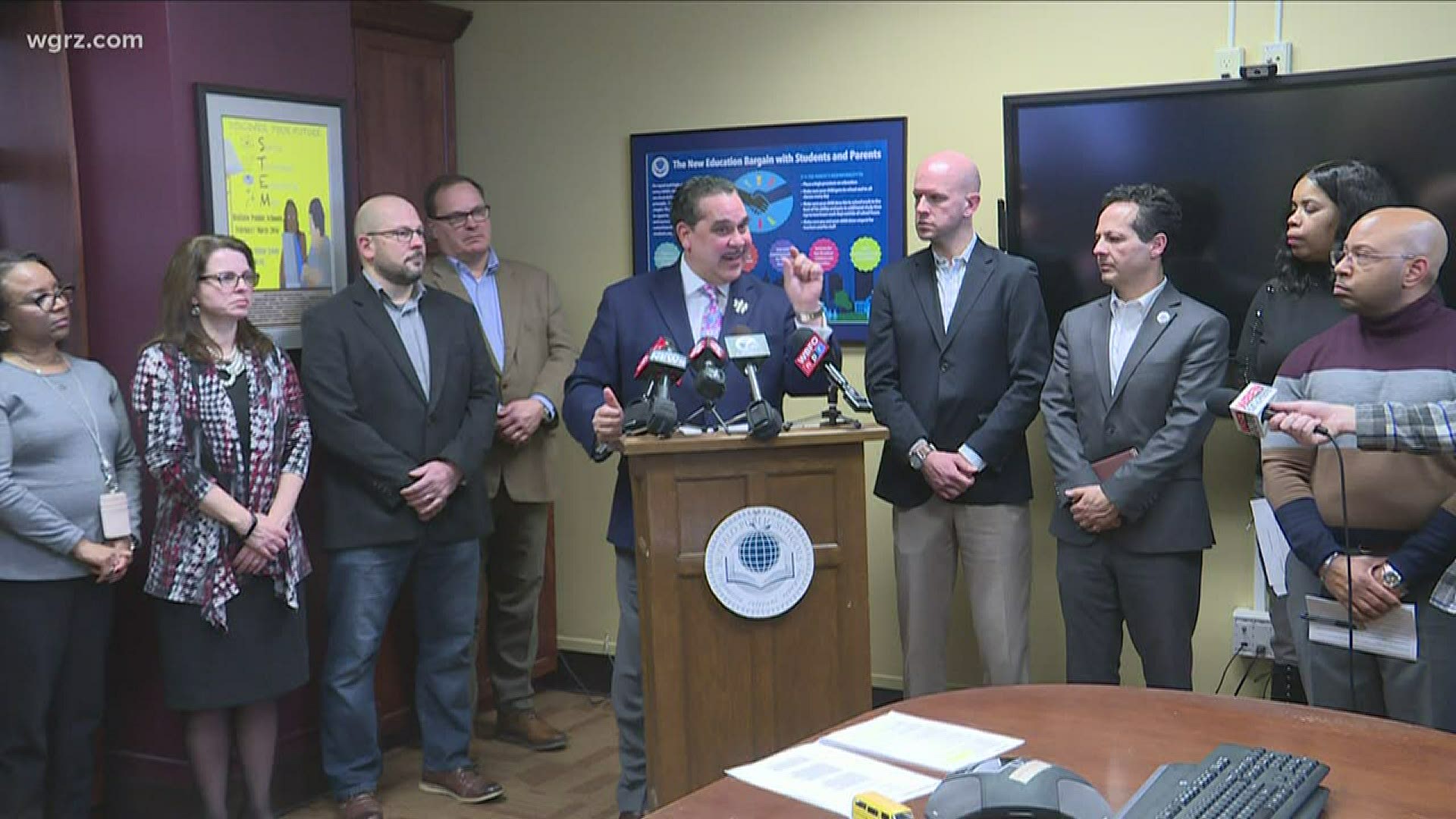 NIAGARA FALLS, N.Y. — There's a lot of debate out there over whether the rest of the school year should be canceled due to the coronavirus.

Over the weekend, New York City Mayor Bill de Blasio said the rest of the year would be canceled, that prompted a response from Governor Andrew Cuomo saying no it's not -- and that only he has the power to do that.

Local school leaders have their own thoughts.

In Niagara Falls, the school superintendent Mark Laurrie is optimistic students will return, but, that's not the case everywhere.

On Monday, we spoke via Zoom with Buffalo School Board member Larry Scott.

He believes the governor's office should announce the cancellation of the rest of the school year.

He and Buffalo Schools superintendent Dr. Kriner Cash believe these two or three week school close increments the governor has been using has been  causing anxiety for students and families.

"Based on the data, the science that is in front of us safety being the number  one obligation for our parents for our staff and this community I cannot see a way that we can return this school year," Scott said.

Even if students did return late this year, Scott believes that would put people at risk of exposure.

And, that the focus right now should be on long term plans for schools, how to close their deficits due to the coronavirus.

Laurrie says it's too premature to cancel the rest of the school year that the two or three week school closure increments the governor has been using gives students clear expectations they're still supposed to do their schoolwork.

There are already challenges in keeping kids engaged in doing their work, and Laurrie says if the school year was canceled, you can forget about a lot of students focusing on academics.

"Kids in general these days, that I believe, would kind of gravitate toward that it will be harder and harder to hold their attention for the work we're trying to promote," Laurrie said.

Laurrie says by mid-May, if schools are not back, a decision should be made on whether to keep schools closed.

At this point, Governor Cuomo has closed school statewide until April 29. 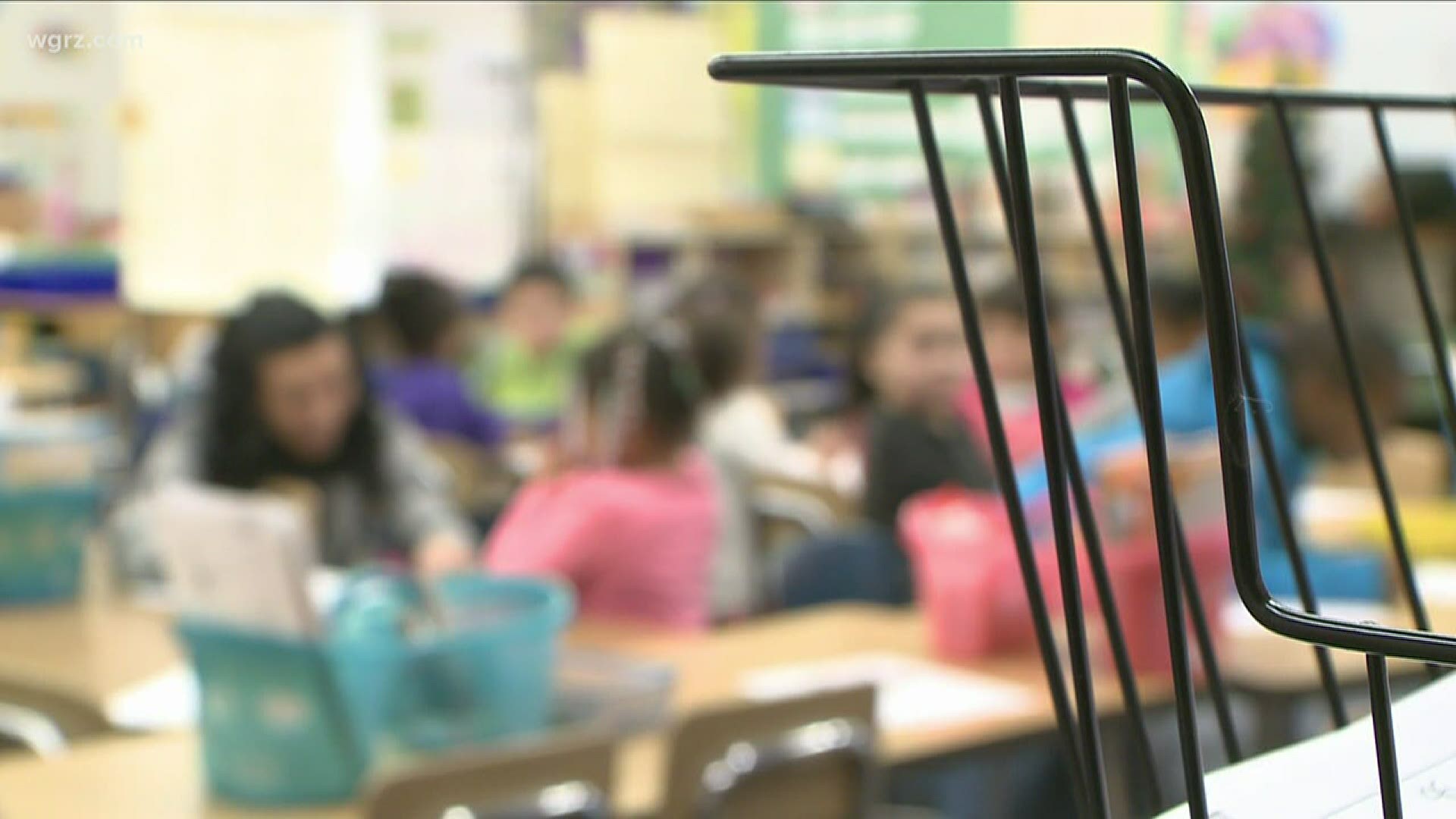