Starting on October 9, people will need to have one dose of the vaccine. 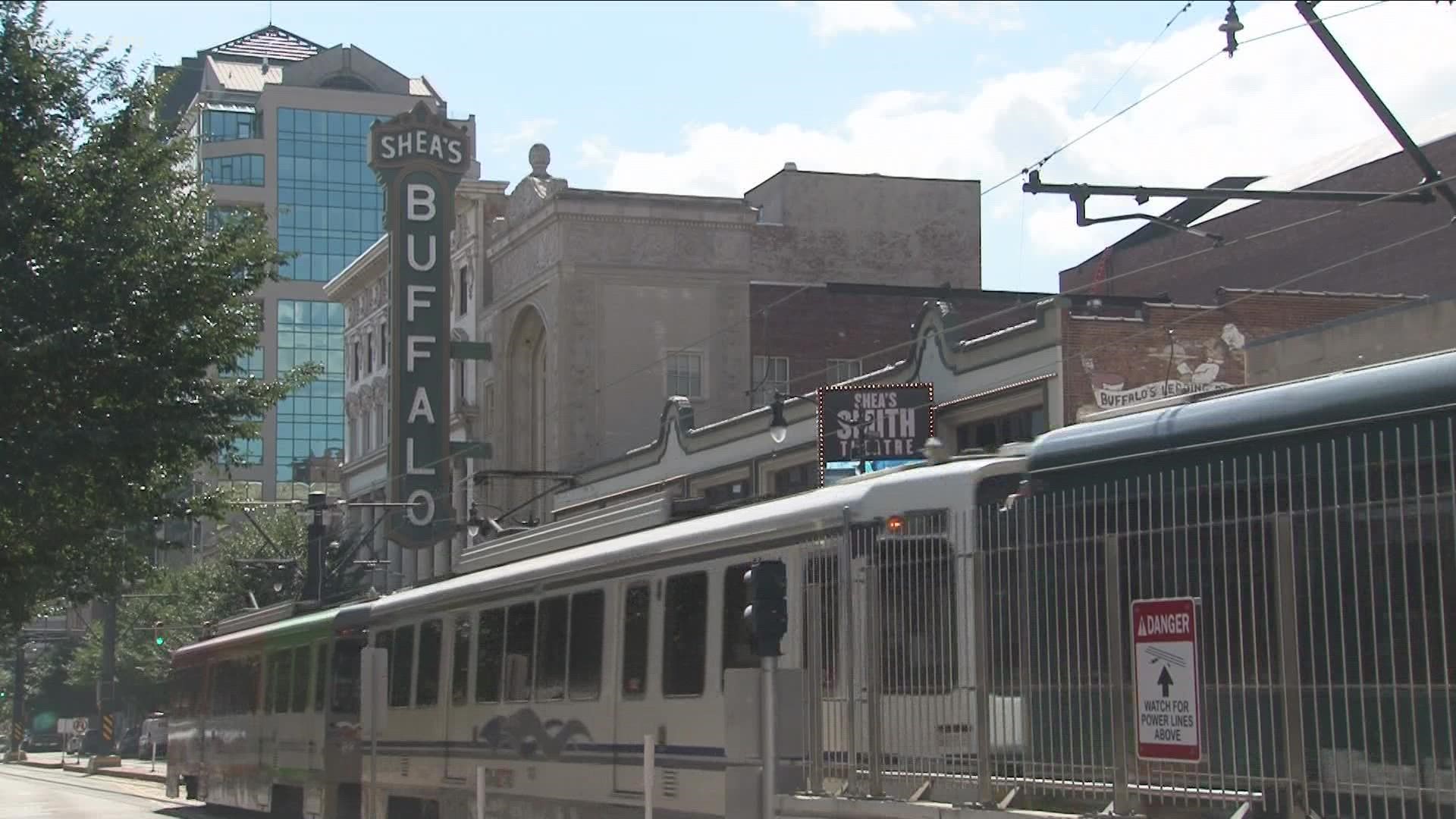 Starting on October 9, everyone ages 12 and older will need to provide proof of having at least one dose of the vaccine. People will be required to wear masks at all times. This applies to the run of Tootsie, which will be at Shea's Buffalo Theatre from October 10-18.

Starting on October 28, all guests at Shea's facilities will need to be fully vaccinated to attend performances. People will be considered fully vaccinated two weeks after receiving the final dose of the Pfizer, Moderna or Johnson & Johnson vaccine.

Everyone will be required to wear a mask. Children under the age of 2 are not permitted in the theatre.

Forms of proof accepted to confirm vaccination status are a physical vaccination card, NYS Excelsior Pass or government digital vaccine proof from outside New York State. Photos or photocopies of the vaccination card will not be accepted.

These new policies will not affect guest's planning on attending Disney's Frozen. Protocols were announced previously requiring all patrons to wear masks.