Individual is from Erie County and a non-Seneca employee of the Seneca Nation Health System. 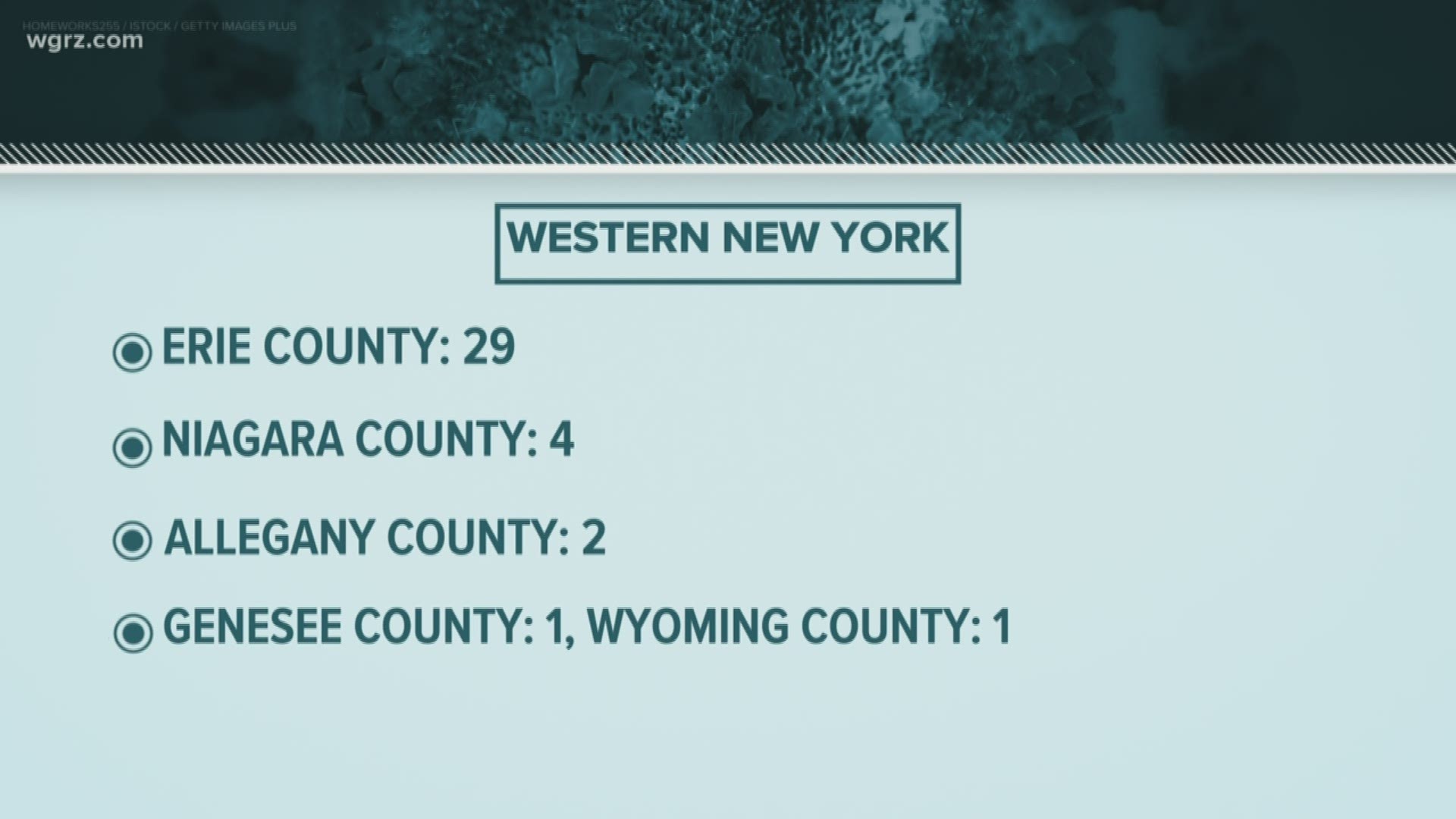 The individual is from Erie County and a non-Seneca employee of the Seneca Nation Health System.

That person last reported to work on March 12 and reported no symptoms at the time, but began to feel ill later that night. The person has not returned to the Seneca Territory since. No other Health System workers have shown symptoms since that time.

“Last night, we were notified that an employee of our Health System has been diagnosed with a confirmed case of COVID-19,” said Seneca Nation President Rickey Armstrong, Sr. “That individual showed excellent judgment in remaining away from the Health System and away from Seneca territory upon feeling ill, and our thoughts are with them. We will work cooperatively with Erie County health officials to provide any information we can, in order to assist all necessary response and notification measures.”

“Protecting the health and welfare of our people, especially our elders and our vulnerable populations, remains our highest priority,” President Armstrong said. “A task force of professionals from across Seneca Nation government continues working tirelessly to implement wide-ranging prevention and response efforts on our territories. Together, we will continue to aggressively monitor the situation on our territories and within our surrounding communities to take every responsible precaution to safeguard the Seneca people.”

A State of Emergency remains in effect on Seneca Nation Territories, allowing the Nation to access additional federal funding sources to aid in its response efforts.