Seneca Gaming and Entertainment to open casinos in June 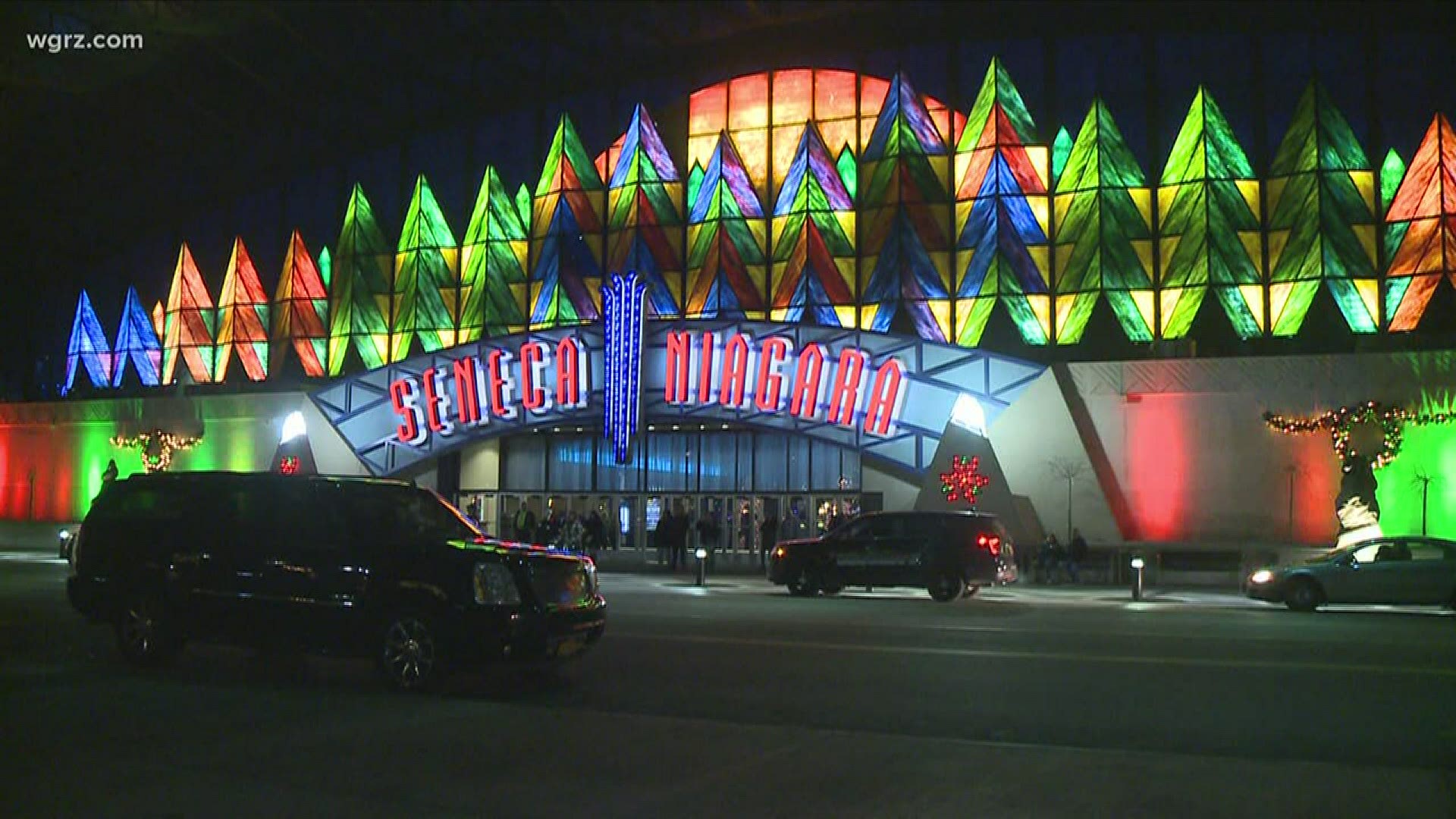 SALAMANCA, N.Y. — Casinos and gaming facilities have been closed since March due to the pandemic, but according to the Seneca Nation, that's about to change.

The Seneca Nation, working with Seneca Gaming & Entertainment as well as the Seneca Gaming Corporation, are planning on starting a phased reopening process, beginning in early June.

“Over the past two months, we have taken extraordinary steps to protect the health and safety of our territories, our people, our workers and our guests,” said Seneca Nation President Rickey Armstrong, Sr. “The Seneca Nation’s gaming operations are an important economic driver for the Seneca people, Western New York and the statewide economy."

The multi-week process will include new safety practices including temperature screenings and the wearing of masks for everyone entering the casino, workers wearing personal protective gear, and increased sanitation. Social distancing will be controlled within the casinos, according to the Nation.

"We are committed to a measured and responsible process that balances our economic sovereignty and our commitment to ensure a safe, healthy and enjoyable environment for all workers and visitors at our properties," Armstrong added.

The opening dates and safety protocols for individual sites will begin to be announced in the coming days.

The Seneca Nation said in a statement they employ over 4,000 people across the region and help "generate hundreds of millions of dollars in local payroll and economic activity with vendors throughout the region and across the state."

The Nation says that while they anticipate opening at reduce capacity, they look forward to getting employees back to work and helping to rebuild the local economy.