The State Senator wrote a letter to the governor Friday calling for the 'immediate intervention' in the nursing home where 24 residents have died. 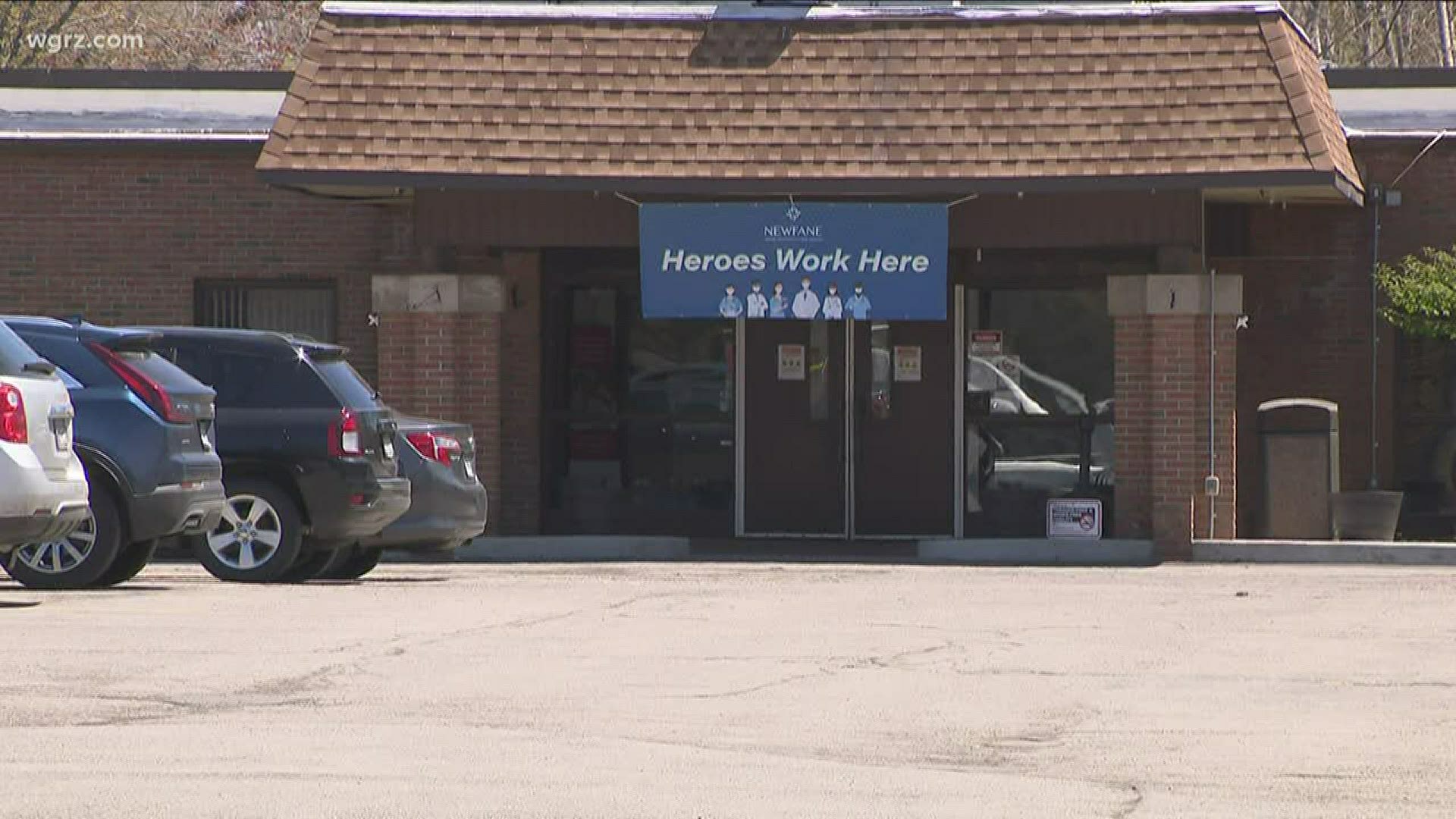 Ortt called on the governor to revoke the facility's operating certificate and to immediately deploy the New York Army National Guard to the site.

"Newfane's management has proven incapable or unwilling to operate in a way that adequately protects its residents and staff, and lives depend on your action," Ortt wrote.

Ortt cited state statistics, outreach he's received from Newfane employees and families, and 2 On Your Side's coverage in his letter.

2 On Your Side's Investigative Reporter Steve Brown has spent several weeks covering the Niagara County nursing home's outbreak where 24 people have died from the virus.

In an exclusive last week, we shared the story of Amber Harris, a resident of the facility who is concerned about staffing and the nursing home turning down a previous offer of help from the state.

The facility had been offered equipment and staff after 15 workers have been sidelined due to the virus. Workers expressed their outrage at the nursing home's "no thanks" to the state.

A credible source has shared with 2 On Your Side that at least 113 residents of the home have also tested positive for the virus.

Newfane has been subject to State Department of Health (DOH) inspections twice this month, where a spokesperson says "no deficiencies were found."

"While the disconnect between Newfane Rehab community reports and DOH findings is alarming, the reality is that Newfane no longer has the ability to adequately care for its residents and staff, and Newfane's refusal to admit that fact and accept state assistance continues to put lives at risk," Ortt wrote.

Ortt's specific requests would revoke the operating certificate and establish a receiver to continue operations, which is a process established as part of Cuomo's Executive Order 202.30.

Ortt would like the National Guard Medical Command to step in and provide staffing and ensure compliance.

The Niagara County Legislature previously called for the National Guard's deployment as well, on May 13.

The congressman is not the only elected official advocating for change in nursing homes.

Additionally, New York's GOP congressional delegation had previously demanded that the state change its policy on nursing homes accepting COVID-19 positive patients after hospitalization. Cuomo reversed that policy in mid May. The policy had been in place since late March.

You can read the full letter here: