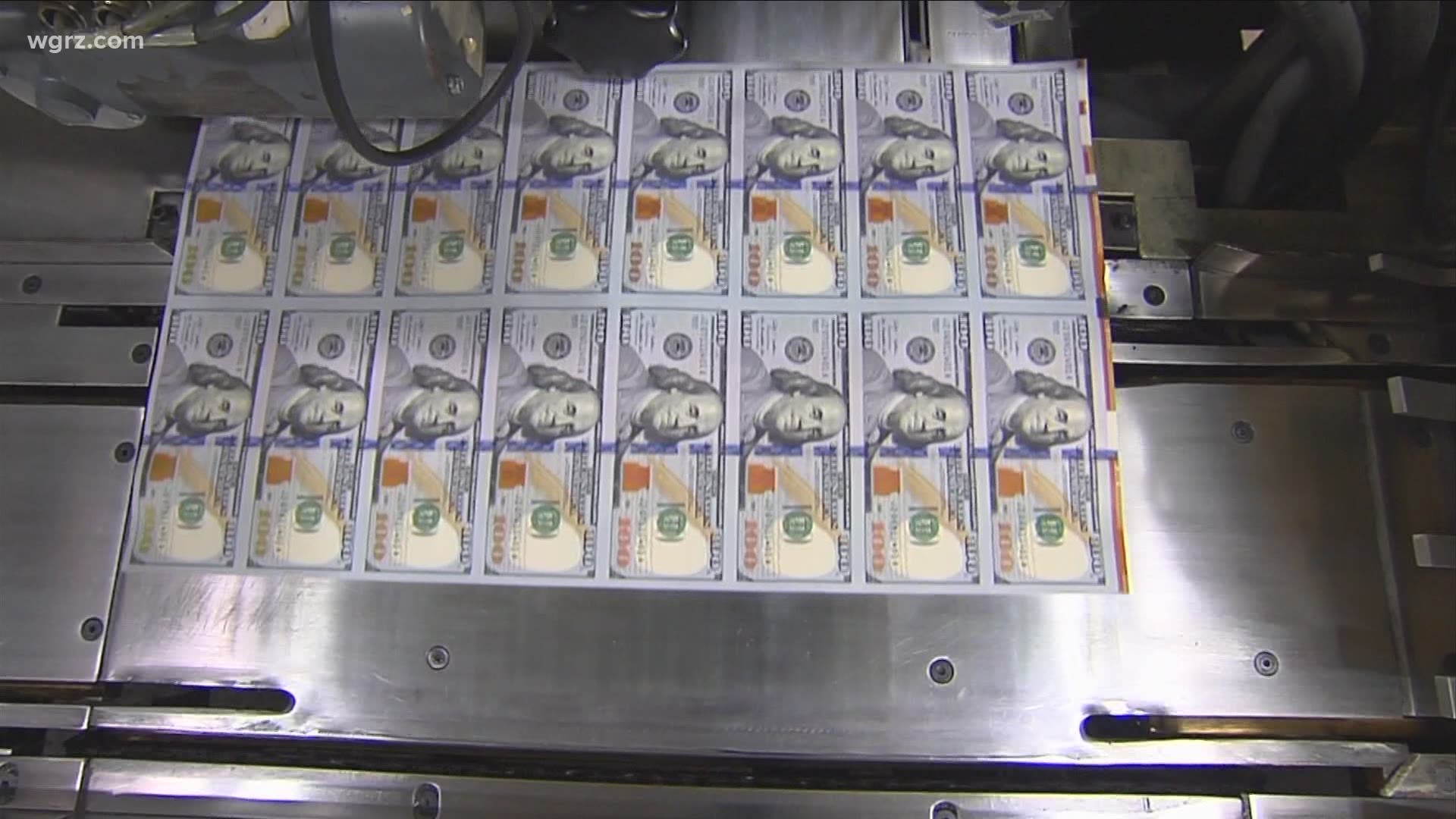 As cases rise, so does urgency for relief package

As the number of cases in New York continue to rises, and Gov. Andrew Cuomo imposes more restrictions on certain areas of the state he calls micro-clusters in an attempt to curb the spread, it means more businesses will be forced to close, or reduce the number of hours they operate and the number of customers they can then serve.

This may again lead to layoffs.

Unlike when we went thorough this before, there is no $1,2000 per person federal stimulus check, no $600 per week extra payment on top of normal unemployment, and no new loans for the number of businesses who might need them once again.

When asked by 2 On Your Side what he was doing about this, Schumer replied, "Yesterday I wrote to majority leader McConnell, who had been refusing to have negotiations. But now, today, we have had discussions and we're sitting down."

While in Medina to call for more #COVID19 tests site in Orleans County, @SenSchumer revealed that after weeks of being at loggerheads, he and @senatemajldr McConnell have agreed to resume negotiations for a new relief bill, to combat recessionary aspects of the virus @WGRZ pic.twitter.com/z5hsRsATcX

It would the first time the two sides have at least talked in weeks, and the lack of action from Congress has left millions of Americans on the brink financially.

Schumer says he would favor something along the lines the stalled Heroes Act, passed by the Democratic-controlled house, which would add another $2.2 trillion to the national debt, while McConnell has said he would like to limit that to about $500 billion.

"The bill McConnell put out that he called 'skinny' but others said was 'emaciated' included no local or state aid," said Schumer, adding that he thought aid to local governments should be "at the top of the list."

Schumer thinks wherever the two sides land, the relief package would likely help some of that, along with more money for individuals in the form of stimulus and enhanced unemployment benefits.

"If the Democrats and Republicans in the Senate come together, we can get this done. That's what we are trying to do. For the first time in a while, we are having some productive conversations because Leader McConnell said he would sit down and talk," Schumer said.

The politicization of coronavirus 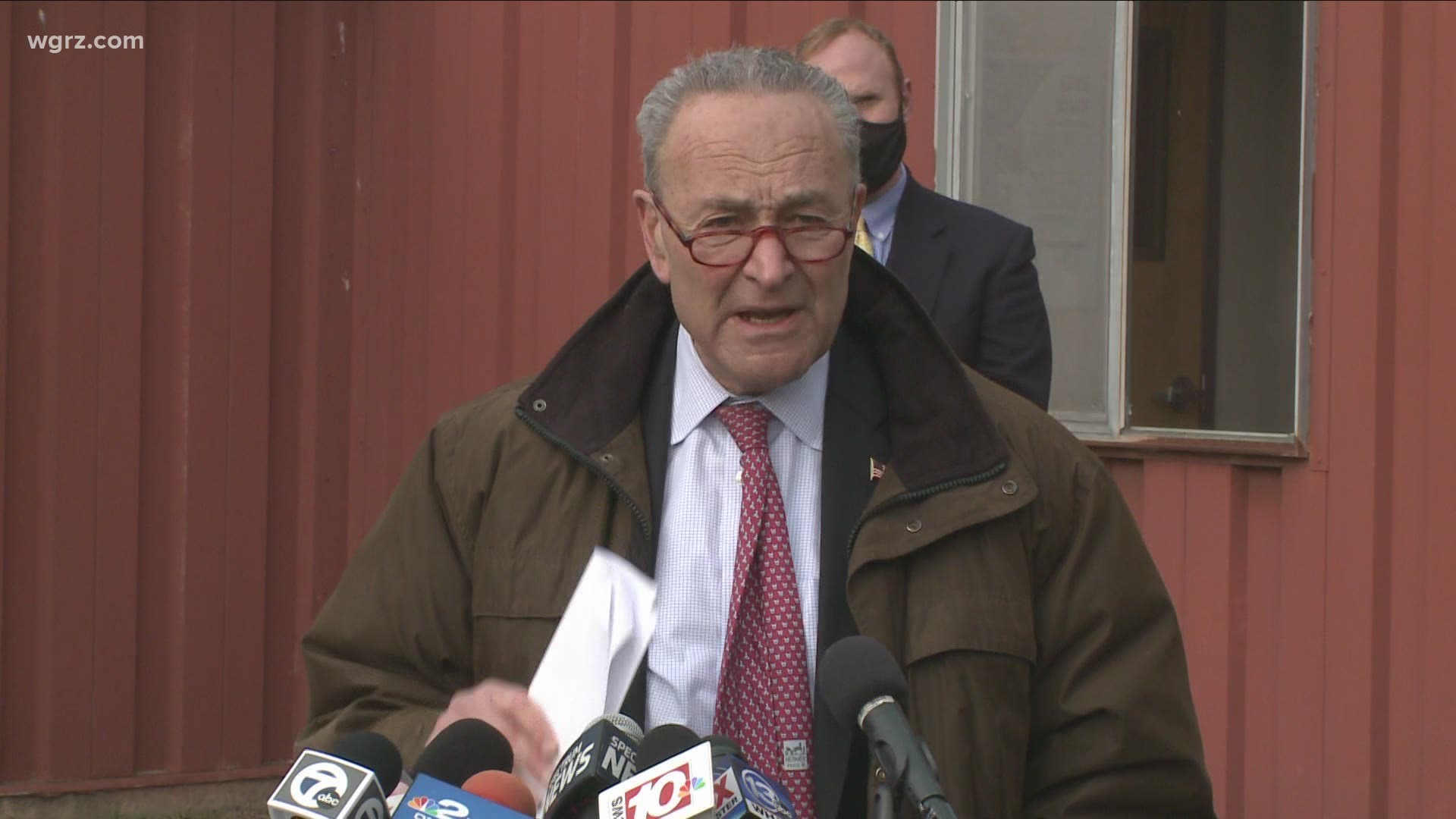 Senator Schumer came to Orleans County to call for more testing sites in rural areas, noting that there are only two places to get COVID-19 test in all of Orleans County, and that neither one of them is free. 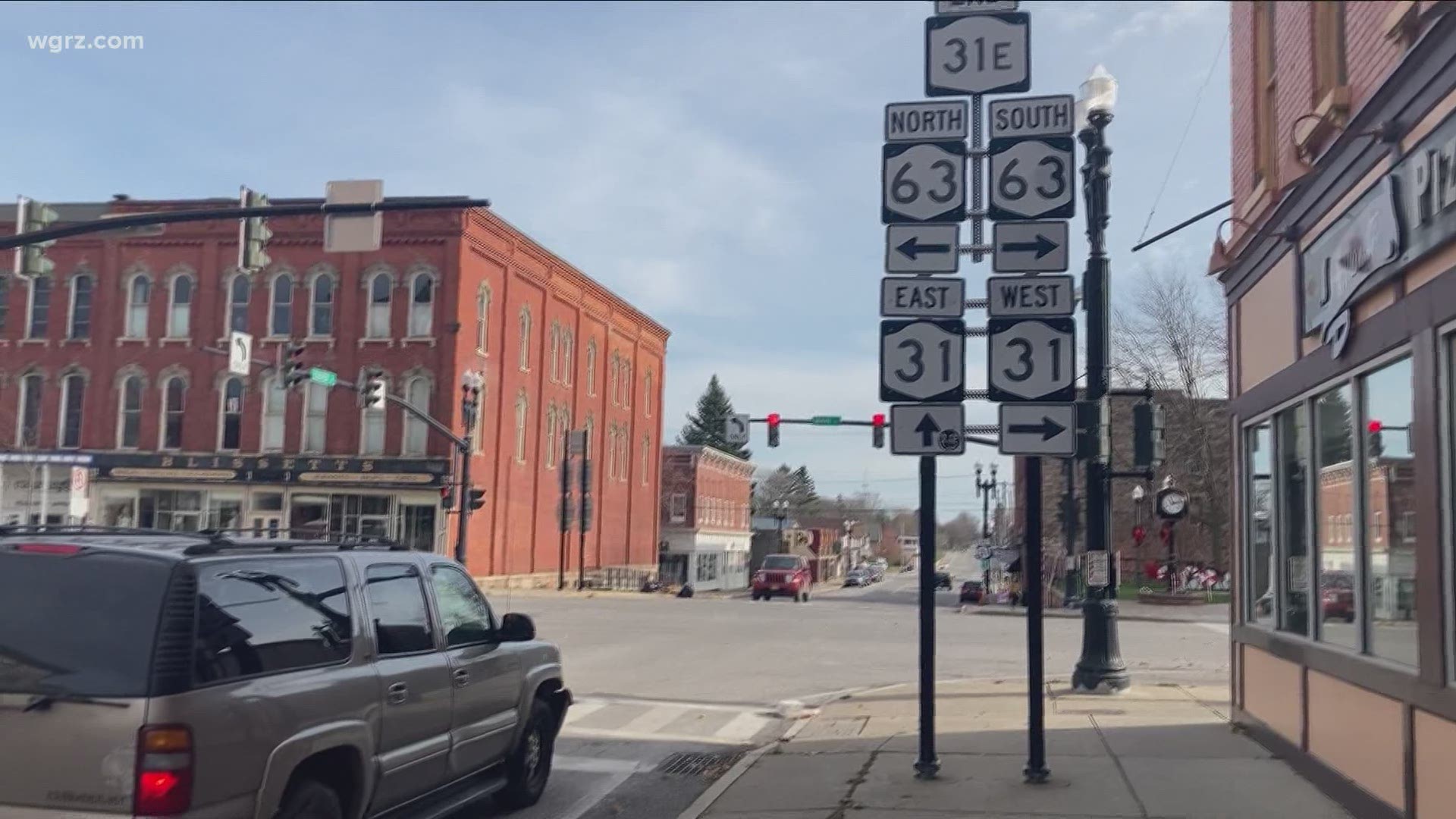