Despite micro cluster zone restrictions being lifted, a curfew is still in place that requires restaurants to close at 10 p.m. 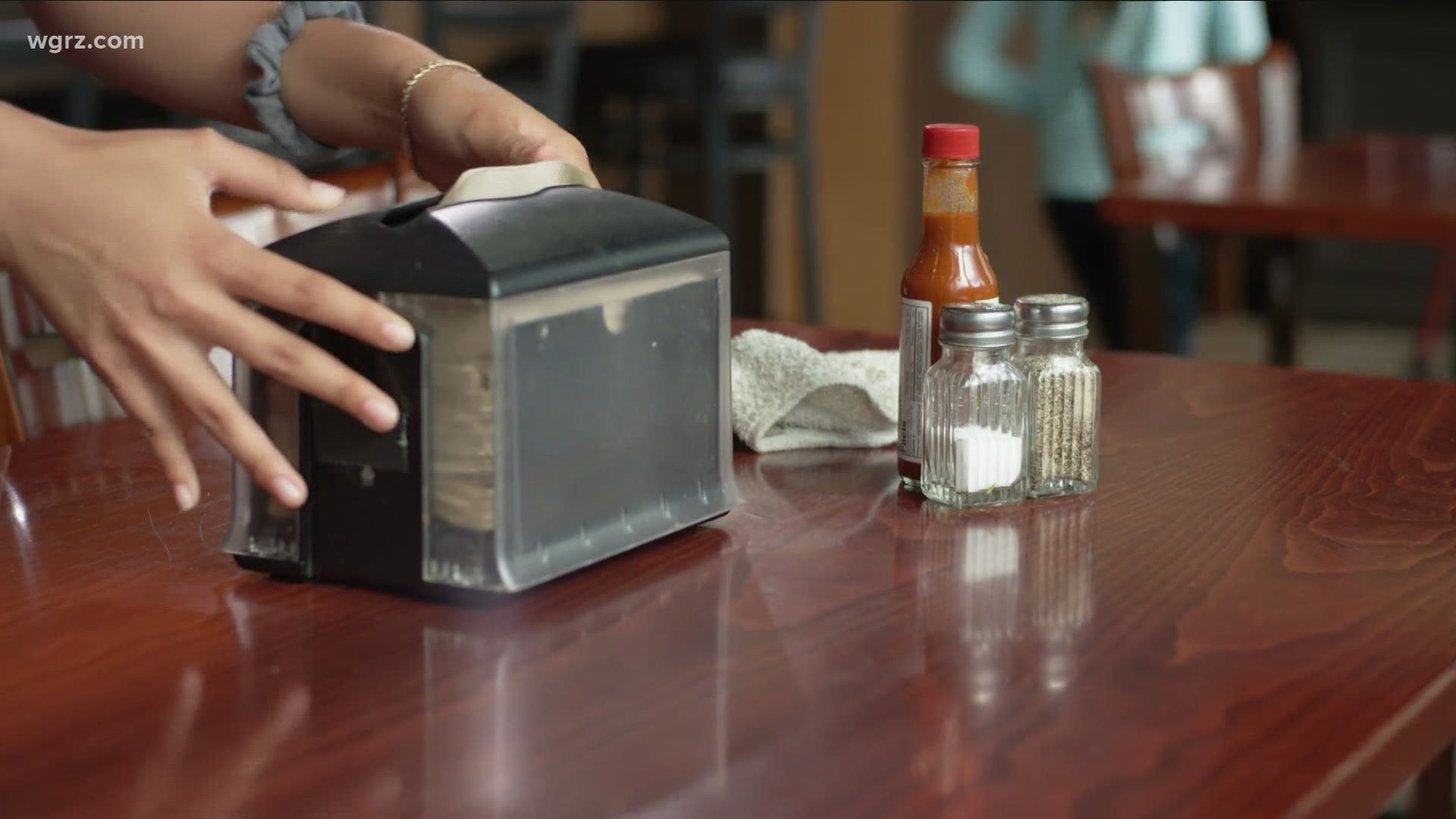 NEW YORK — Despite Gov. Andrew Cuomo lifting micro-cluster zone restrictions on Wednesday, there are still other COVID-19 mandates in place. One of them is a curfew that requires restaurants to close at 10 p.m.

During a briefing Wednesday, Cuomo was asked if the curfew would be lifted. He said it won't be changing any time soon.

The statewide curfew was put in place back in November. Now more than 90 local restaurant owners are taking legal action to have it lifted.

"When a 10 p.m. curfew rolls around, people tend to stop going to restaurants close to that time," Duff's Famous Wings owner Greg Duell said. "So that was really tough to realize that on a Saturday night when the Bills were playing the Ravens, we were not really going to have too much business there." 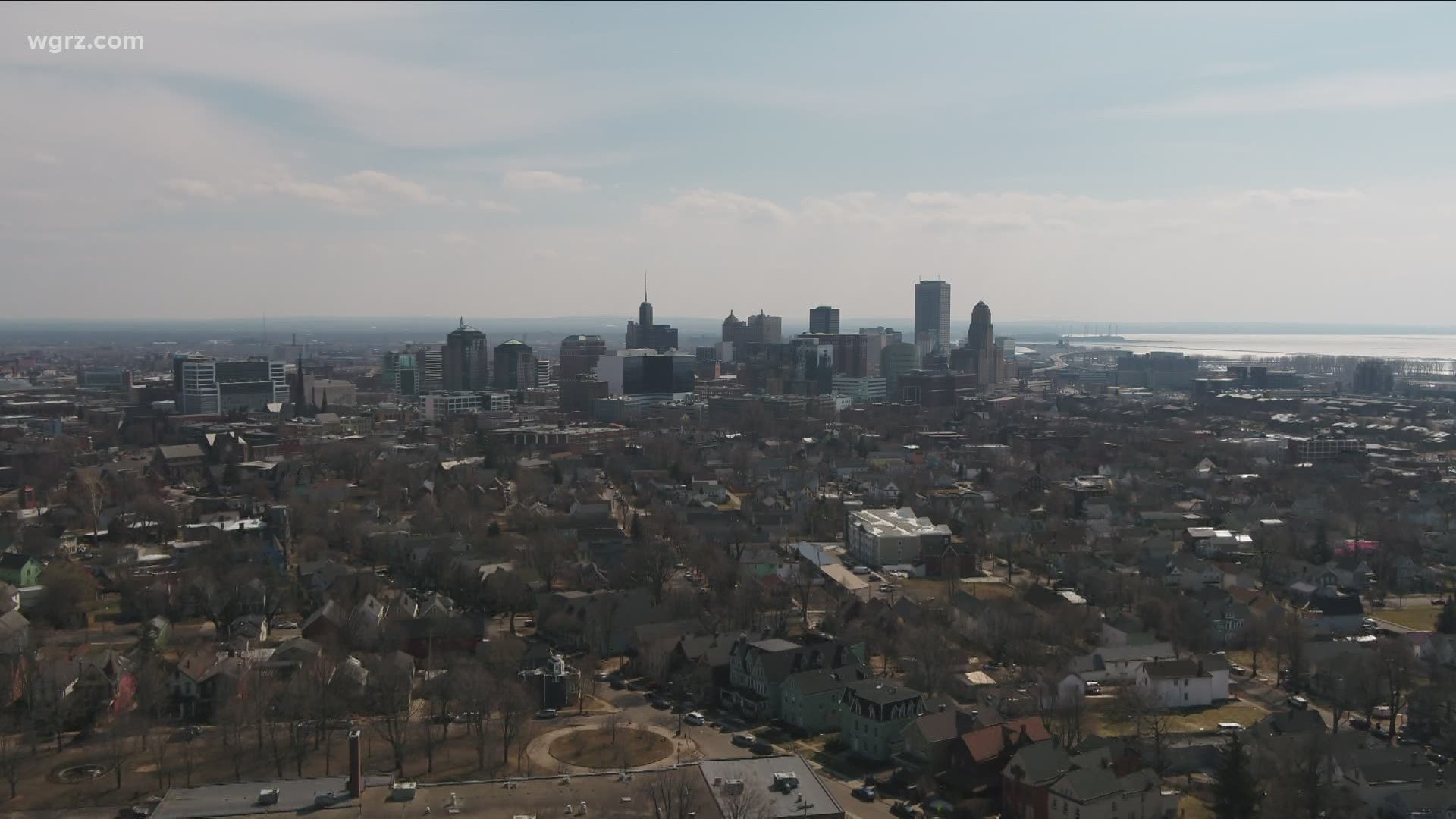 Added Santora's Pizza Pub & Grill Owner Paul Santora: "It's a very terrible thing, and we feel that 10 o'clock is very early and we need to fight for that difference for sure."

Attorney Corey Hogan filed the lawsuit and is seeking a temporary restraining order, similar to the one a judge granted for indoor dining earlier this month.

Hogan told 2 On Your Side he is asking the state for evidence that the 10 p.m. closure is helping decrease the spread of the virus.

"He (Governor Cuomo) believes that the CDC criteria indicates after 10 o'clock people are drinking more, and therefore, there is more viral spread. But that is a hunch," Hogan said. "We have seen no evidence that that is true, and that's what we are asking for, because if that evidence doesn't exist, you are doing significant damage to the restaurant owners."

Hogan said a court appearance is scheduled for Friday and hopes a decision will be made next week.

Total COVID hospitalizations are at 8,771.

Sadly, there were 170 fatalities. pic.twitter.com/Tbl3JR8PNH