The new number of over 9,000 recovering patients sent to nursing homes is more than 40 percent higher than what had been previously released by the state. 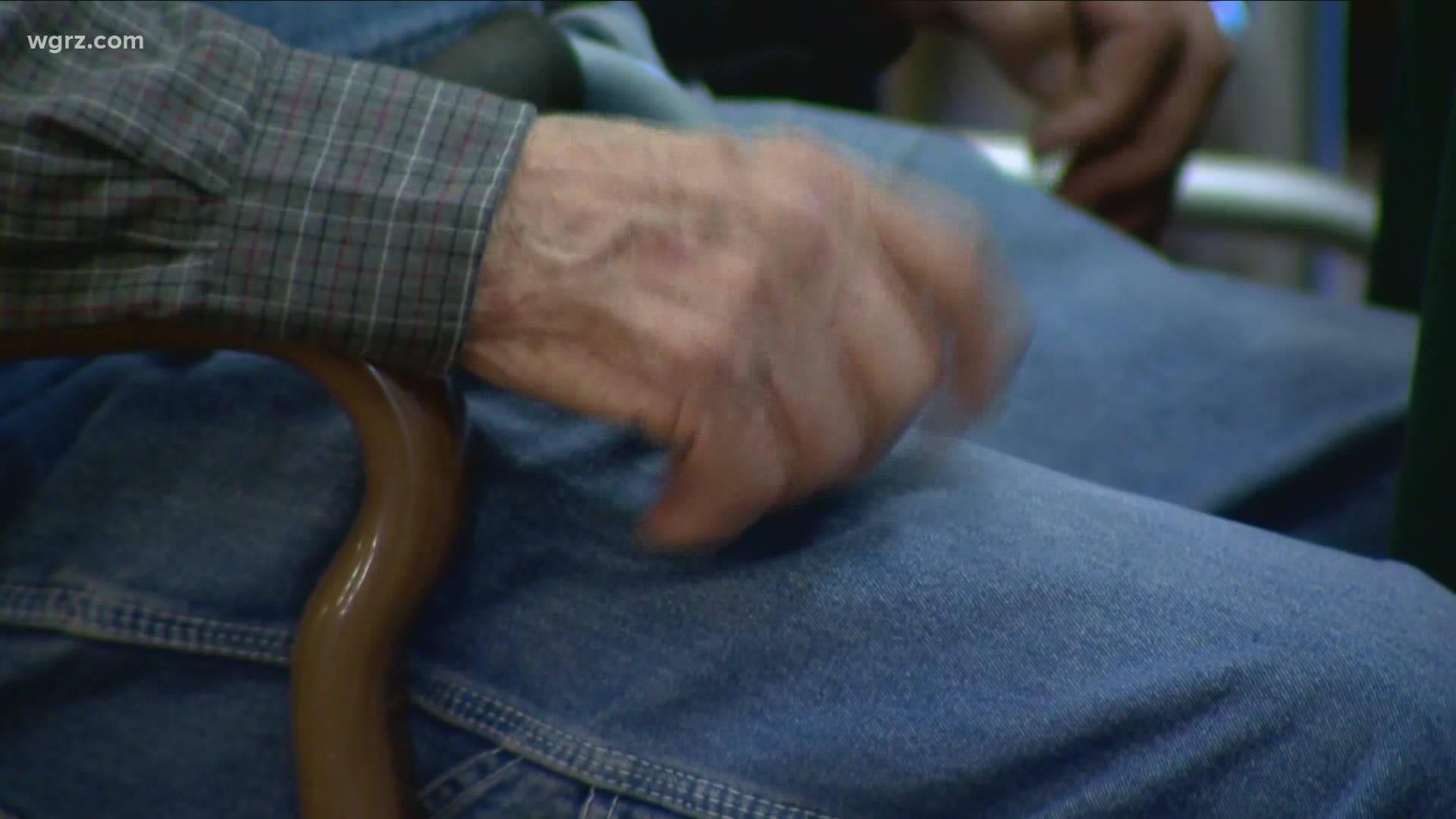 ALBANY, N.Y. — More than 9,000 recovering coronavirus patients in New York state were released from hospitals into nursing homes under a controversial directive that was scrapped amid criticism it was accelerating outbreaks.

That's according to new records obtained by The Associated Press.

The new number of more than 9,000 recovering patients sent to hundreds of nursing homes is more than 40 percent higher than what had been previously released by the state health department.

And it raises new questions as to whether Gov. Andrew Cuomo’s March 25 directive helped spread sickness and death among residents. That's a charge his administration disputes.

The response from Republican lawmakers across New York State was swift.

"The state has done everything in its power to downplay its horrific errors and prevent the public, lawmakers, and federal investigators from knowing the truth. Now the state’s convenient narrative is falling apart," Reed's statement read, in part.

"Please join us and echo our ongoing call for an independent and thorough investigation by the Biden Department of Justice into Governor Cuomo and New York State. Regardless of our party affiliation, we should be able to agree this is the only way to achieve justice for the thousands of grieving New York families. It is time to move past the lies and finally uncover the full truth."

"If the governor is involved, he should be immediately removed from office."