Athletes Unleashed owner Robbie Dinero reportedly told a crowd of supporters Saturday that he changed his mind after speaking with lawyers. 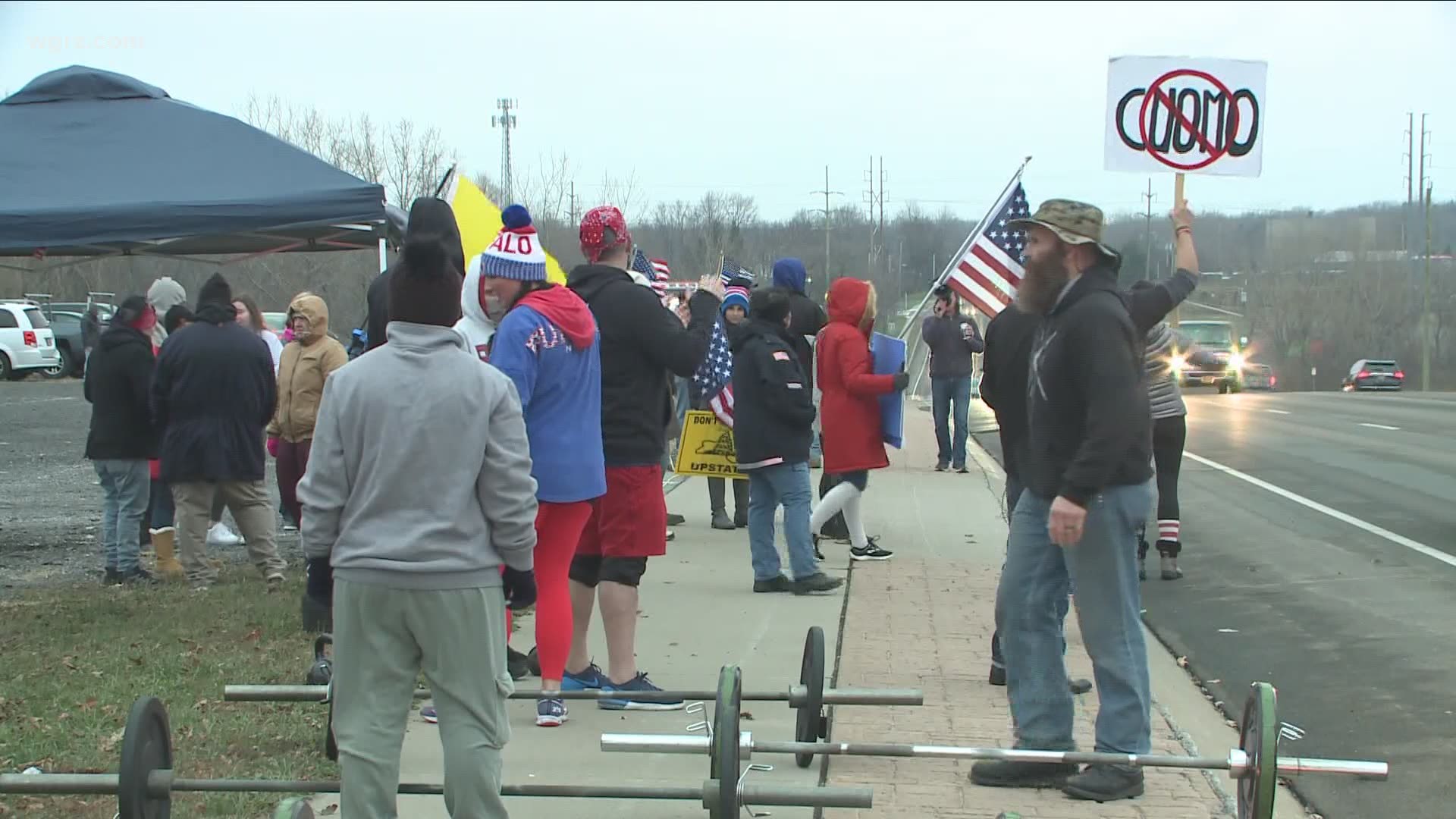 Athletes Unleashed owner Robbie Dinero reportedly told a crowd of supporters Saturday that he changed his mind after speaking with lawyers, calling it an "operational pause."

Dinero added he believes the public protests have put them in a position to create lasting change.

The gym and Dinero stepped into the spotlight after a video taken during a gathering at Athletes Unleashed went viral. It showed two Erie County Sheriff's deputies and a sanitarian from the Erie County Department of Health in a tense situation while trying to enforce current COVID-19 restrictions.

Ultimately the county employees were told to "get out" by the group.

Dinero was fined $15,000 by Erie County following that incident on November 20.

Last week, Dinero said he planned to open his gym, despite orders to remain closed under the Orange Zone.

"My business is open Monday morning, absolutely, in absolute clear, utter  defiance of the governor and Mr. Poloncarz," Dinero said.

He ripped up the letter with the county fine on FOX News. "I am not paying the fine," he said during the interview.

The gym's CrossFit affiliation has also been stripped after a controversial email reportedly sent by Dinero was forwarded to the fitness organization. In a statement, CrossFit said Dinero did not deny using the language in question, so they terminated their relationship.

"The issue is not whether I sent that email. The issue is freedom. That's what I'm focused on. That's all anybody cares about: freedom," Dinero told 2 On Your Side in a phone call. 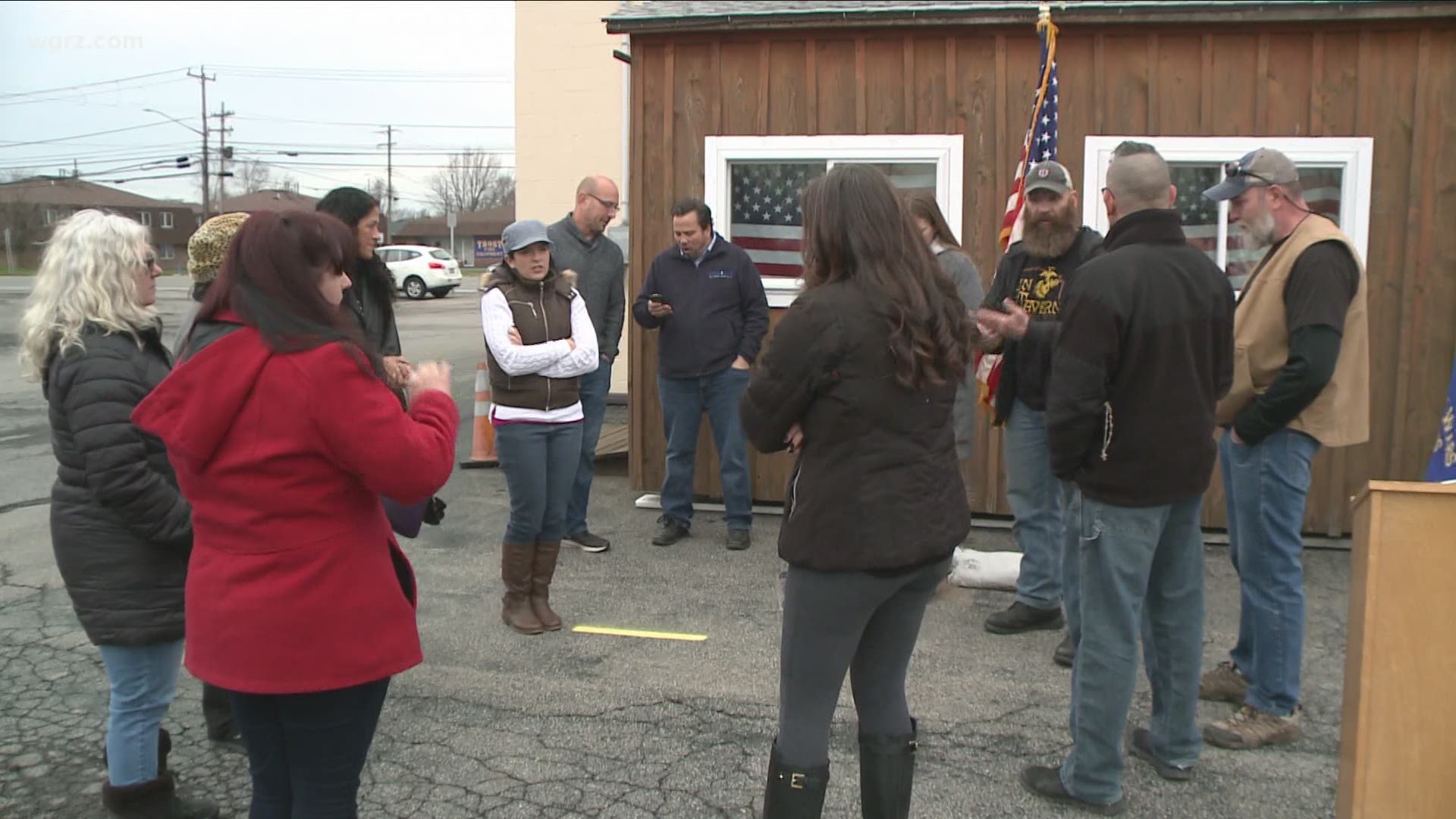