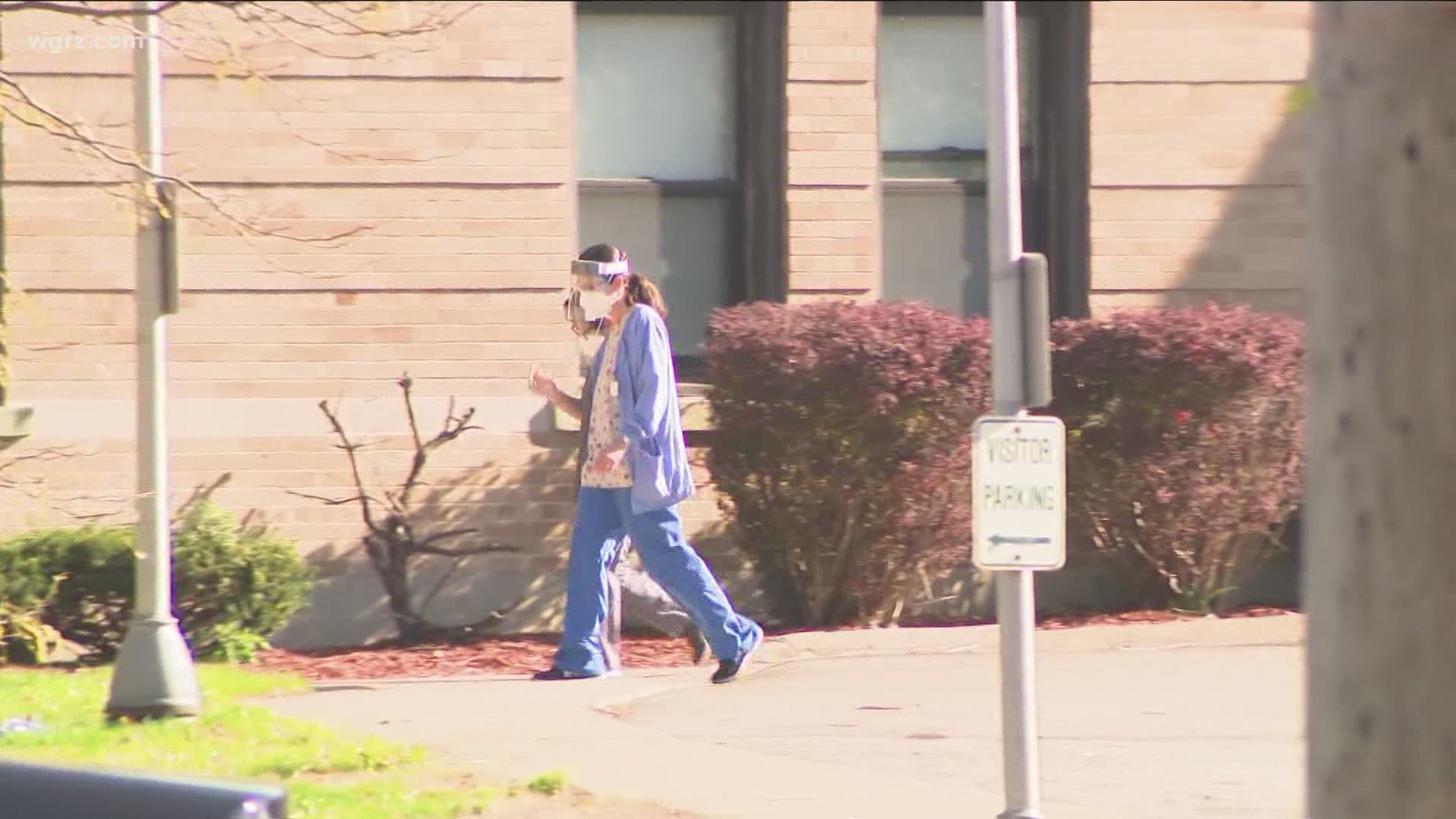 WILLIAMSVILLE, N.Y. — Federal officials sent a strike team to the Comprehensive Rehab and Nursing Center in Williamsville on October 15 because of a COVID-19 outbreak there, according to the New York State Department of Health.

As of Friday night, the center says that eight people have died from the virus.

The information was first reported by The Buffalo News.

The report said 61 people reportedly tested positive at the facility between September 27 and October 17.

A spokesperson from the New York State Department of Health said they're investigating and responding, but could not comment further. 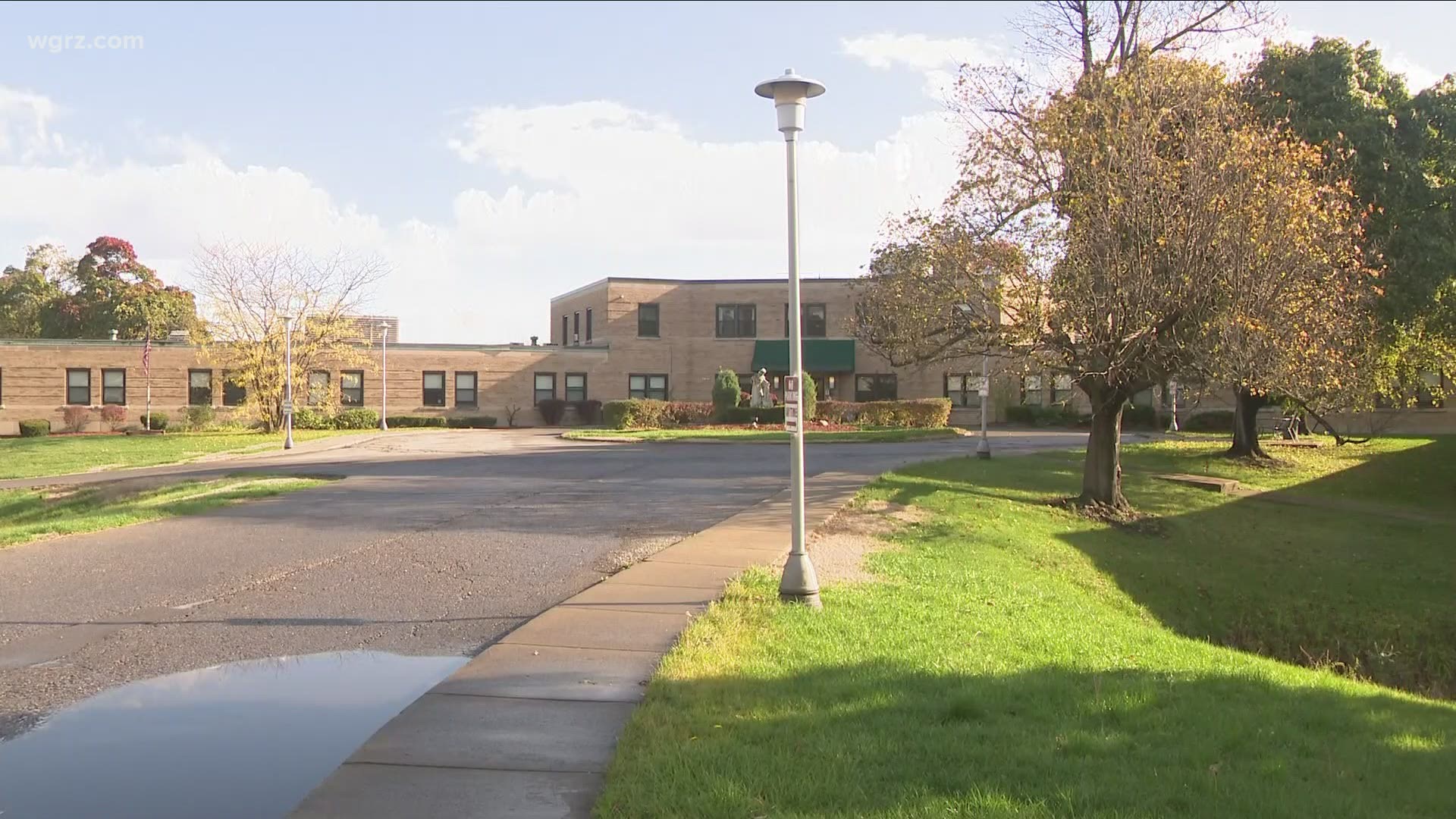