New York State has closed schools through April 29, but more and more schools are deciding against coming back until the fall. 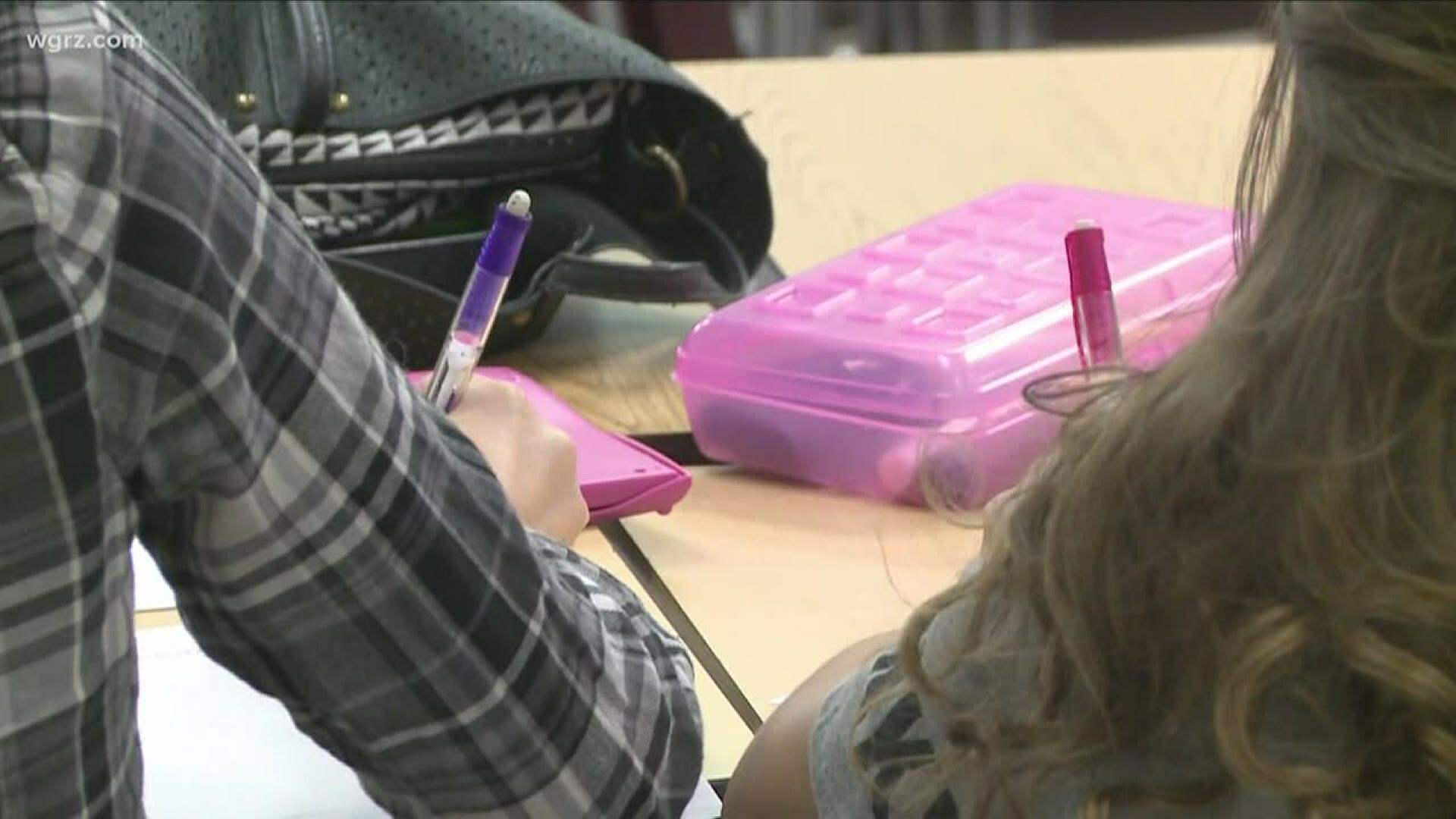 BUFFALO, N.Y. — New York State has closed schools through April 29, but we're seeing more schools decide against coming back until the fall.

In Western New York, 2 On Your Side reached out to the spokesperson for the Buffalo Public Schools to see if the major districts would also cancel the rest of the school year.

According to a statement by the Buffalo Parent Teacher Organization, it is calling on Gov. Andrew Cuomo to keep school closed for the rest of the school year.

According to the statement:

"The Executive Board of the Buffalo Parent-Teacher Organization is calling on Governor Andrew Cuomo to announce that New York State public schools will remain physically closed for remainder of the 2019-2020 school year. New York state students deserve to have their health and safety prioritized over all else. Parents and caregivers in Buffalo need clarity on continued remote learning and meals, and the peace of mind that comes from knowing our children will not be caught in a political tug-of-war."

Pennsylvania made that decision last week, and on Saturday morning, New York City Mayor Bill de Blasio announced that city schools would be closed for the rest of the school year.

Governor Cuomo, though, said he doesn't have the power to do that and that there's still no decision, because it needs to be coordinated with the districts surrounding the city as well.

A de Blasio spokesperson responded by saying schools are closed and that they let the governor know about the plan beforehand, something the governor's office denies.