Airline may require passengers to get coronavirus vaccine before overseas travel

Qantas' CEO says he's been talking to other airlines around the world about the possibility of a 'vaccination passport' for overseas travelers. 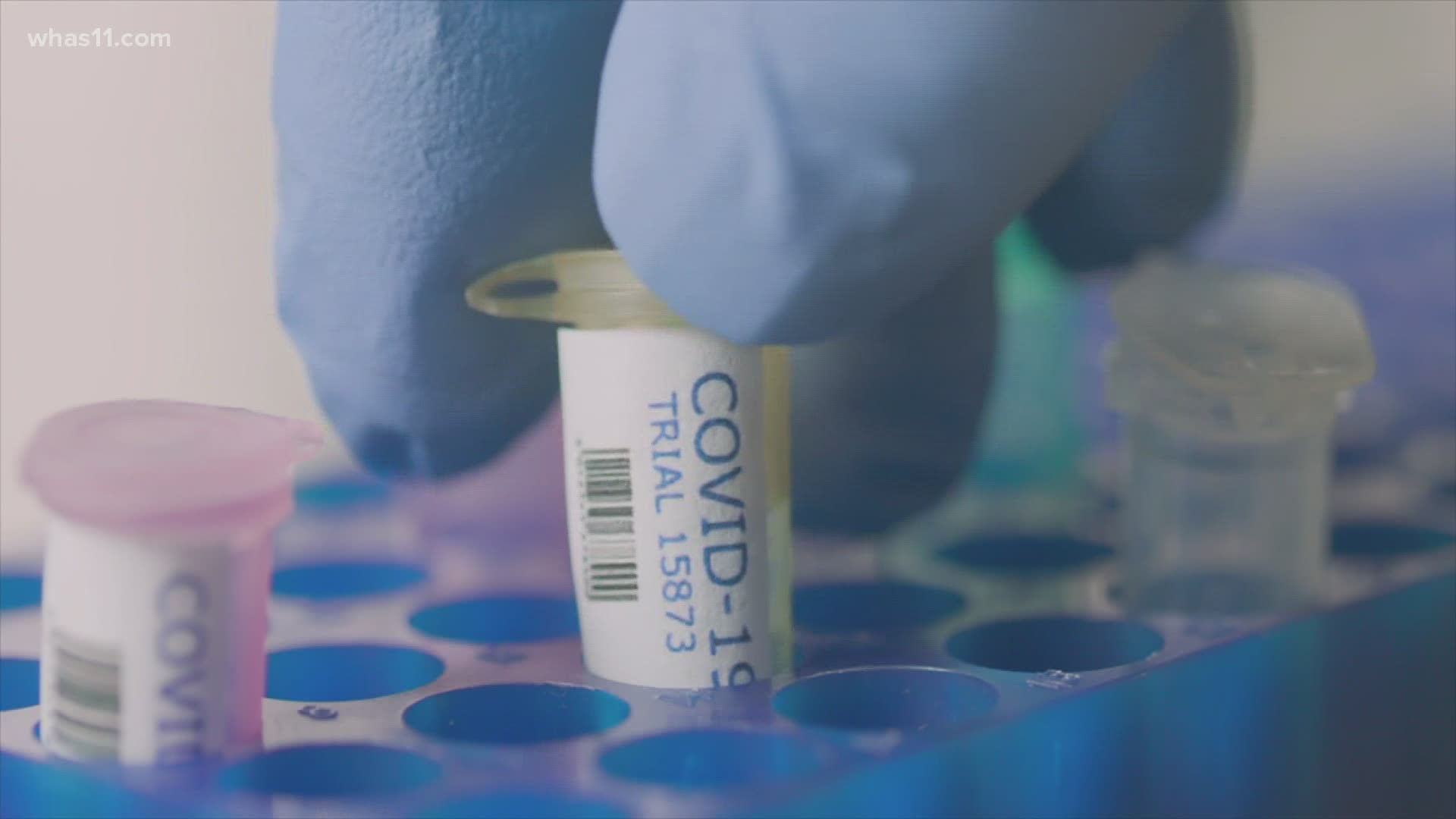 SYDNEY, NSW — The boss of Australia's largest airline said Monday that once a coronavirus vaccine becomes widely available, it may require passengers use it before they can travel abroad.

Qantas Chief Executive Alan Joyce said he's been talking to his counterparts at other airlines around the world about the possibility of a “vaccination passport” for overseas travelers.

“We are looking at changing the terms and conditions to say for international travelers that we will ask people to have the vaccination before they get on the aircraft,” Joyce told Australia's Network Nine television.

Australia has imposed some of the most severe border restrictions in the world since the pandemic began. It has closed its borders to most international visitors and only allowed its own citizens to travel internationally under special circumstances.

Those restrictions have helped the nation of 26 million people tame its outbreak. Australia has reported nearly 28,000 cases and just over 900 deaths since pandemic began, fewer than many other nations of its size.

Credit: AP
FILE - In this Aug. 20, 2015 file photo, two Qantas planes taxi on the runway at Sydney Airport in Sydney, Australia. Some Asian airlines have rerouted flights to the Middle East to avoid Iranian airspace, amid escalated tensions over the United States’ assassination of a prominent Iranian commander in Iraq. (AP Photo/Rick Rycroft, File)

Joyce said creating a vaccination passport for inbound and outbound travelers to and from Australia would require a lot of thought and logistics, and may need government intervention.

“But certainly for international visitors coming out and people leaving (Australia), we think that’s a necessity," he told Nine.

“What we are looking at is how you can have a vaccination passport, an electronic version of it, that certifies what the vaccine is, is it acceptable to the country you are traveling to."

Australian Health Minister Greg Hunt told reporters Tuesday there had not been a decision on border or re-entry rules around potential vaccines.

“Our task is to provide the vaccine to all Australians,” he said.

Several companies have been testing virus vaccines with encouraging early results. Many are hoping that vaccinations will become widely available next year, paving the way for a broader reopening of international air travel.