Restaurants and food services are currently included in Phase 3 of New York's reopening plan. But there is a push to allow more creative ways to serve customers. 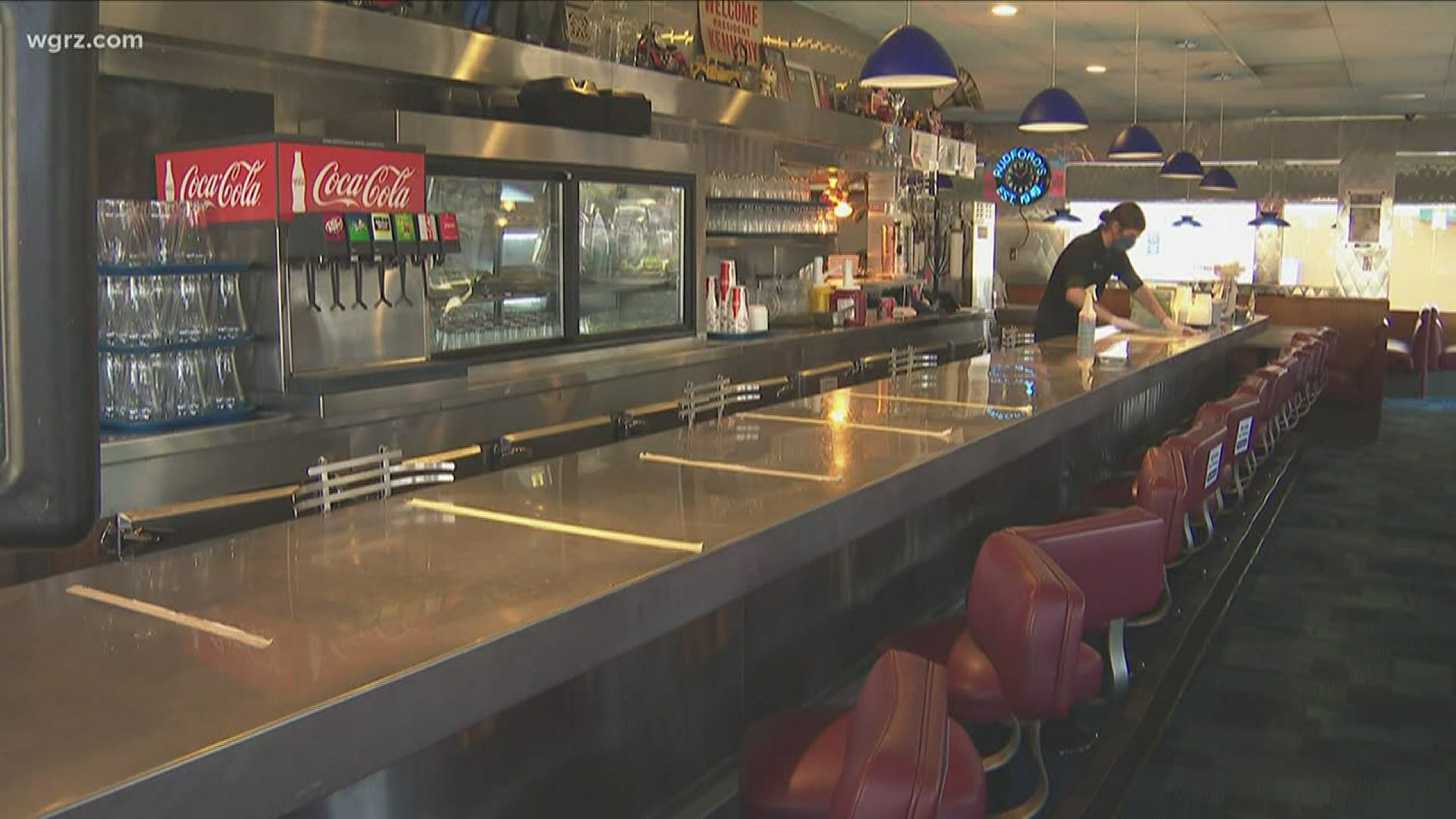 BUFFALO, N.Y. — Restaurants are among the many businesses hit hard by the COVID-19 pandemic.

"I think that 30 percent of the restaurants that you're used to will never reopen because they don't have the ability to reopen," said Rocco Termini, the president of Signature Development.

Melissa Fleischut, the president and CEO of the New York State Restaurant Association, told 2 On Your Side, "80 percent of our employees have been laid off or furloughed and billions of dollars have been lost in sales."

Termini said, "I was a little disappointed that the restaurants would fall into phase three but given that, I think that we should take a second look at opening restaurants that have the ability to seat people outside in phase two."

The New York State Restaurant Association is also behind this idea.

A statement on behalf of Fleischut read in part:

“As parts of the state have begun the reopening process and other regions are progressing towards that goal, the New York State Restaurant Association is urging the state to allow restaurants to reopen for outdoor dining during phase two. Just this week, outdoor dining was included in phase one in Connecticut’s reopening. Additionally, we are formally asking for expanded outdoor dining capabilities, an emphasis on social distancing requirements over capacity limits and allowing continued sales of alcohol to-go. Just about every restaurant in the state is teetering on the edge of financial hardship, and we need to do everything possible to keep them afloat. 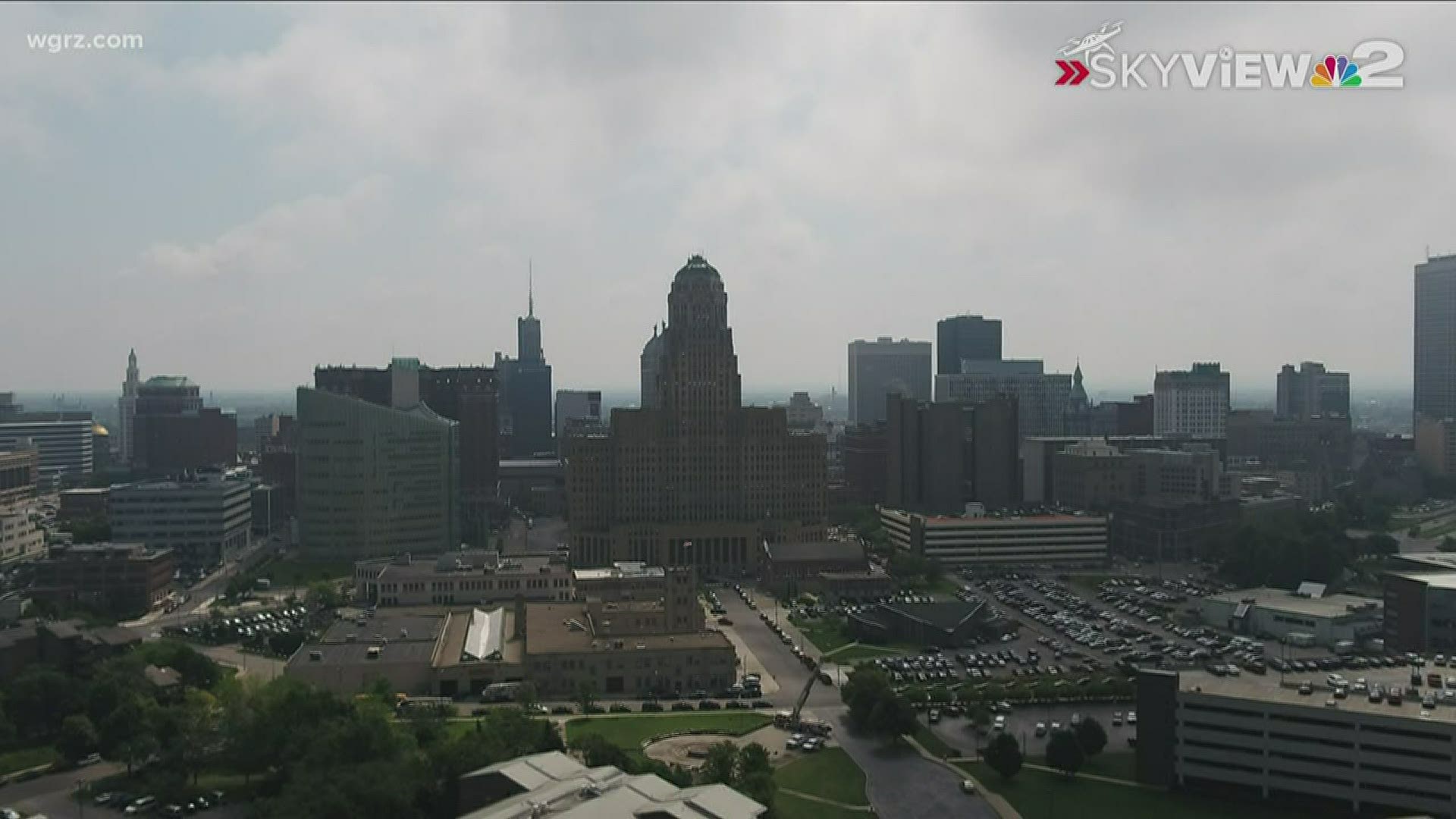 Termini explained: "We've been talking to the City (of Buffalo), and there's a resolution at the Common Council next week that would allow restaurants to use the parking lane in front of their building to put outside seating. They're doing it in a lot of other cities, and it gives us an opportunity as a restaurant to increase the amount of seating that you are losing because of the distancing rules."

Even if outdoor dining were to be permitted, the people we spoke to said there would be ramped-up safety measures in place, such as servers wearing masks and increased sterilization efforts.

Fleischut explained, "Restaurants are always abiding by the strict sanitation guidelines set out by the FDA and the local health departments so we'll step up our game and we'll be ready and hopefully we can go to outdoor dining in phase two."

"Right now anything dealing with a restaurant is considered a Phase 3 activity, but stay tuned if there's going to be any changes in that," Hochul said.