The protestors told 2 On Your Side that the restrictions set in place by New York Governor Andrew Cuomo is coming at a cost of personal freedom and liberty. 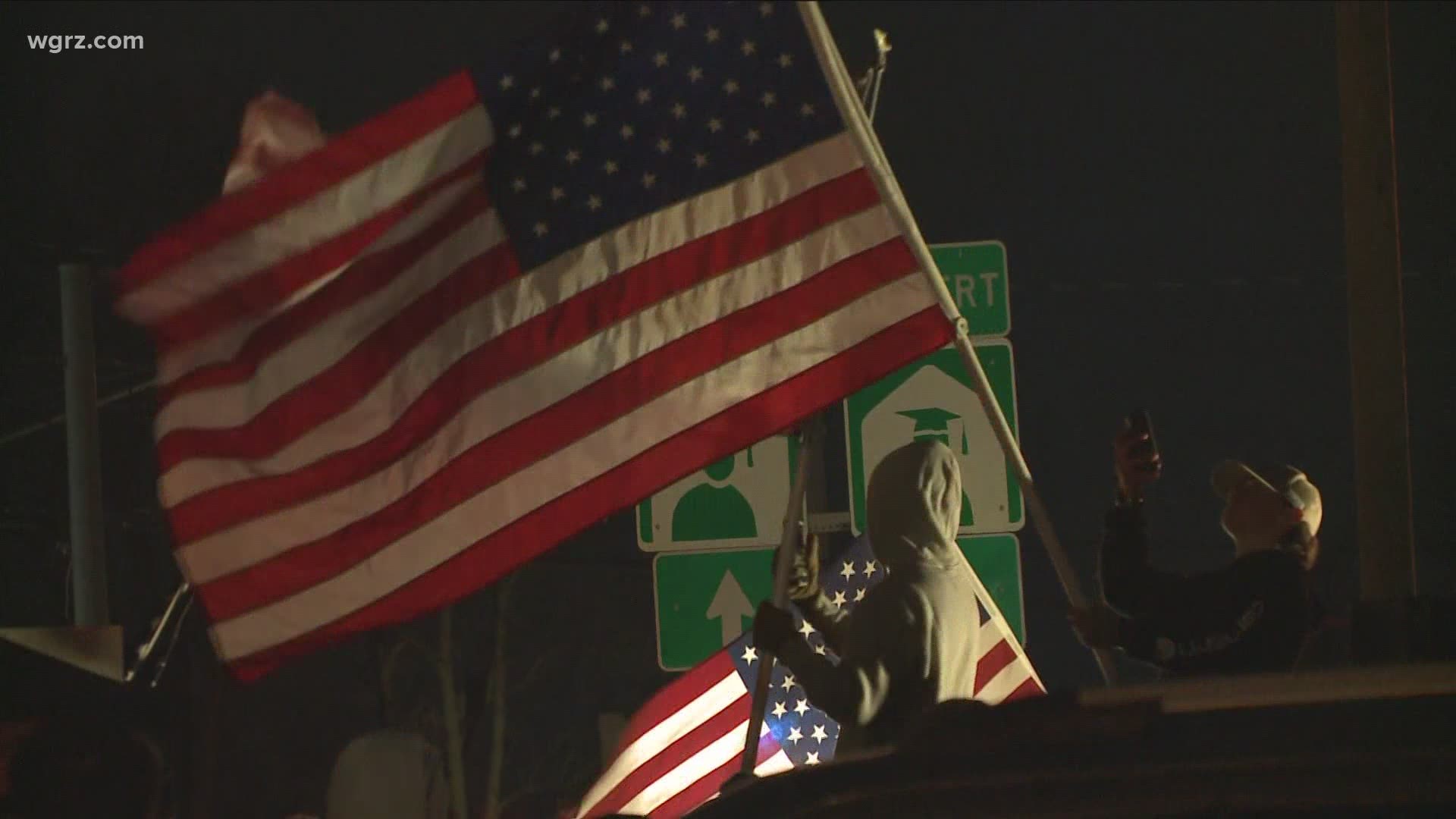 While saying they understand that cases are rising and that individuals should exercise personal responsibility to keep themselves, their families, and others safe from the virus, they insist the restrictions being imposed by New York Governor Andrew Cuomo are coming at a greater cost of the loss of freedom, liberty, and livelihoods.

The protest took place at the corner of Southwestern Boulevard and Abbot Road, not far from Bill Stadium.

The demonstration followed an incident that happened Friday night at a nearby gym where a health sanitarian showed up to break up a meeting.

According to a blog post and video shared by Tim Walton, deputies from the Erie County Sheriff's Office and members of the Erie County Department of Health visited a private gym in Orchard Park and were chased out Friday night.

Robby Dinero owns Athletes Unleashed. According to Walton, over 100 Buffalo area business owners were at the gym to brainstorm ways to get through the Orange Zone lockdown restrictions that just went into effect.

In an interview with 2 On Your Side, Dinero said, "I am a local business owner. My business is now shut down for the second time, so I posted on Facebook that anybody that wanted to fight back, any other business owners that wanted to learn how we could fight back against New York State, could join me for a protest at my gym."

Walton was among those who attended the noisy rally on Monday.

"We're trying to show that it's not just a few people who are fed up with this," Walton said.

He added, "This involves livelihoods and being able to put food on the table, and people who worked their whole lives to build something that is at risk right now."

Expressing the opinion of several others at the rally, Walton said, "The biggest thing is the hypocrisy. How come there can be 10,000 people at the mall but you can't visit your barber? We understand the safety and risks, but we've understood that for some time."

Walton says he has a brother who falls into the high risk category for COVID-19 and who he has avoided seeing for an extended period of time.

"It sucks that I can't visit him, but I understand that," Walton said. "The rest of us though, need to be able to live our lives. You can't just shut everything down."

In Orchard Park a rally by those opposed to further #Covid19 restrictions and shutdowns is underway, after an incident over the weekend at a nearby gym where a health sanitarian showed up to break up a meeting. More at 5pm on @WGRZ pic.twitter.com/zNqnLNC3js 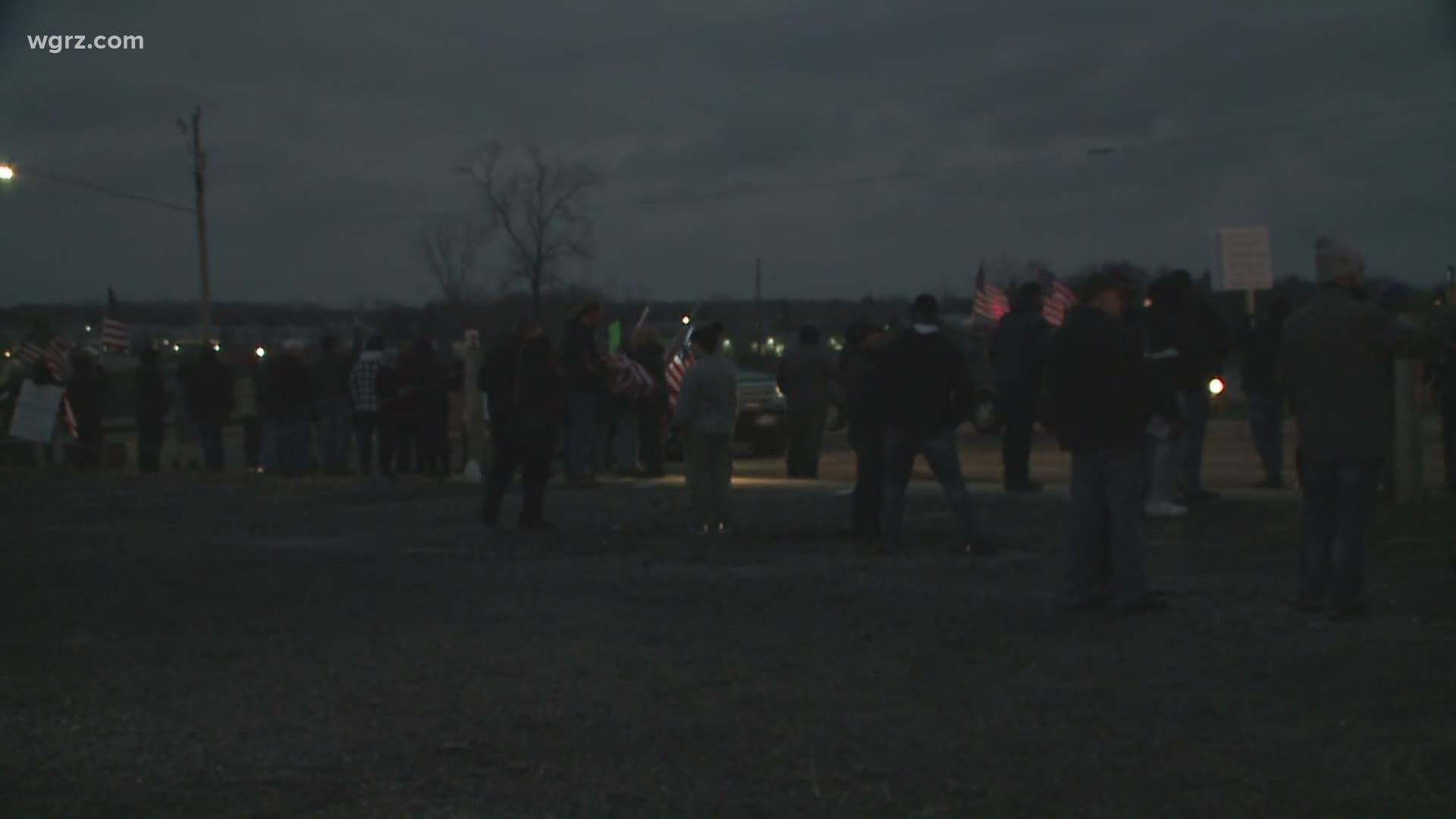