NYS has paid out $2.2 billion to more than 1.3 million New Yorkers. 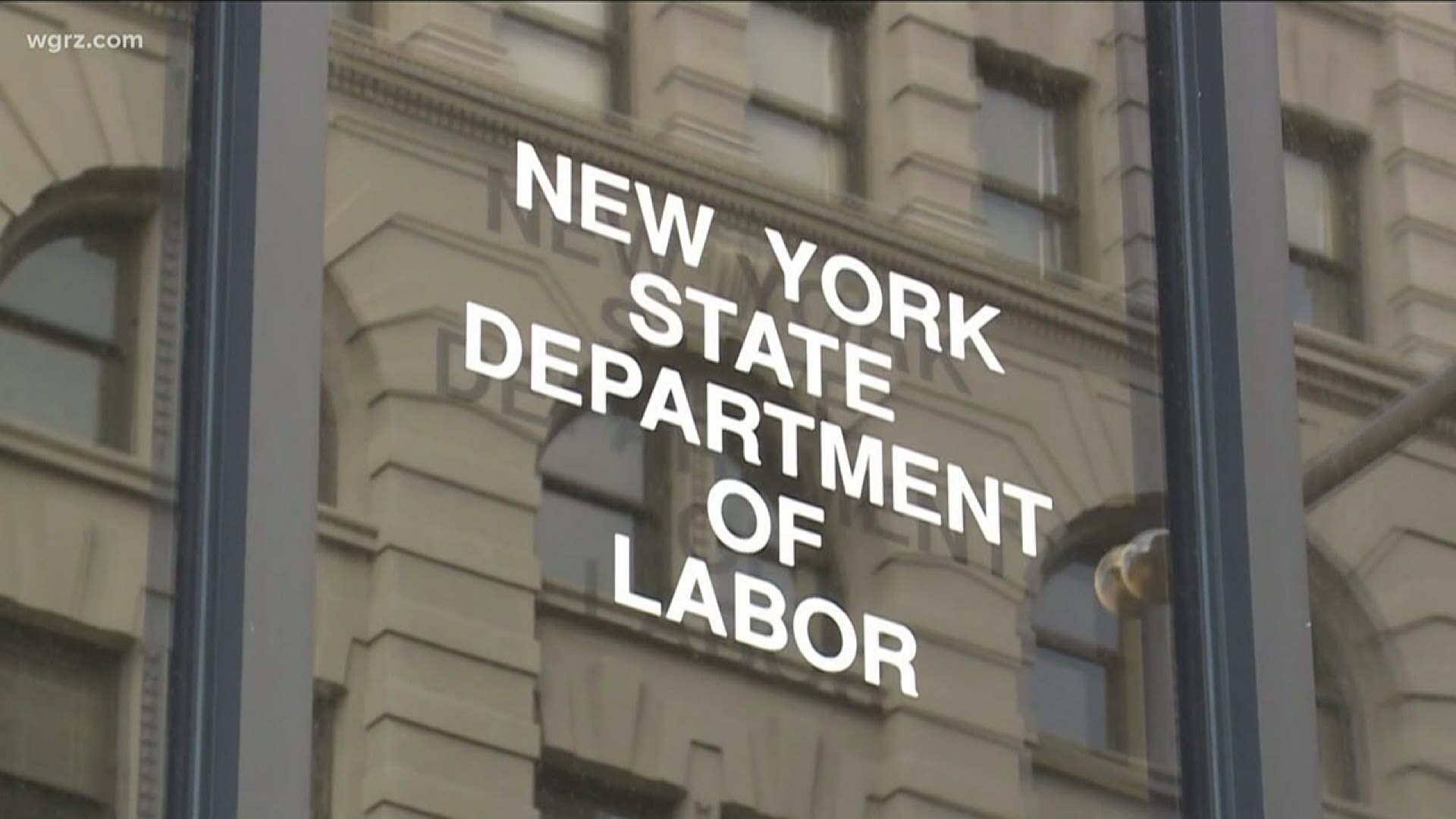 BUFFALO, N.Y. — We are hearing from Western New Yorkers every day who are still having problems filing for unemployment.

Thursday, New York State announced it has paid $2.2 billion in unemployment benefits to more than 1.1 million people in New York. More than 200,000 people will be added to those numbers later Thursday, but we've heard from a lot of people who still haven't gotten any money.

"The backlog that remains is a majority PUA, which is the Pandemic Unemployment Insurance. Those are the gig workers, contractors, self-employed people who can't work because their kids’ schools are closed, people who can't work because they've come into contact with someone who's COVID positive. That came out of the Federal CARES Act, which was passed on March 27," said Secretary to the Governor Melissa DeRosa.

"Seven to 10 days for a callback, which actually is unacceptable," said Assemblyman Angelo Morinello in an interview with Dave McKinley on Wednesday.

Nicole Wawrzyniak lives in Lancaster and manages a beauty supply store. She's been trying to finalize her claim since March 16. She got through March 20 and was told she had to speak to a representative.

"So, after that, I continued to call, call, call, finally on April 10 I got through, they said I would get a call back within 72 hours. And, that was April 10. And I still have not heard anything from anybody," says Wawrzyniak.

"No missed calls on your phone from unknown numbers or anything?" asked Dudzik.

"Nothing at all, and I actually have been carrying my phone with me everywhere I go. If I go to do laundry, I carry it with me. In the basement, outside with the kids, and not one missed call at all," said Wawrzyniak. 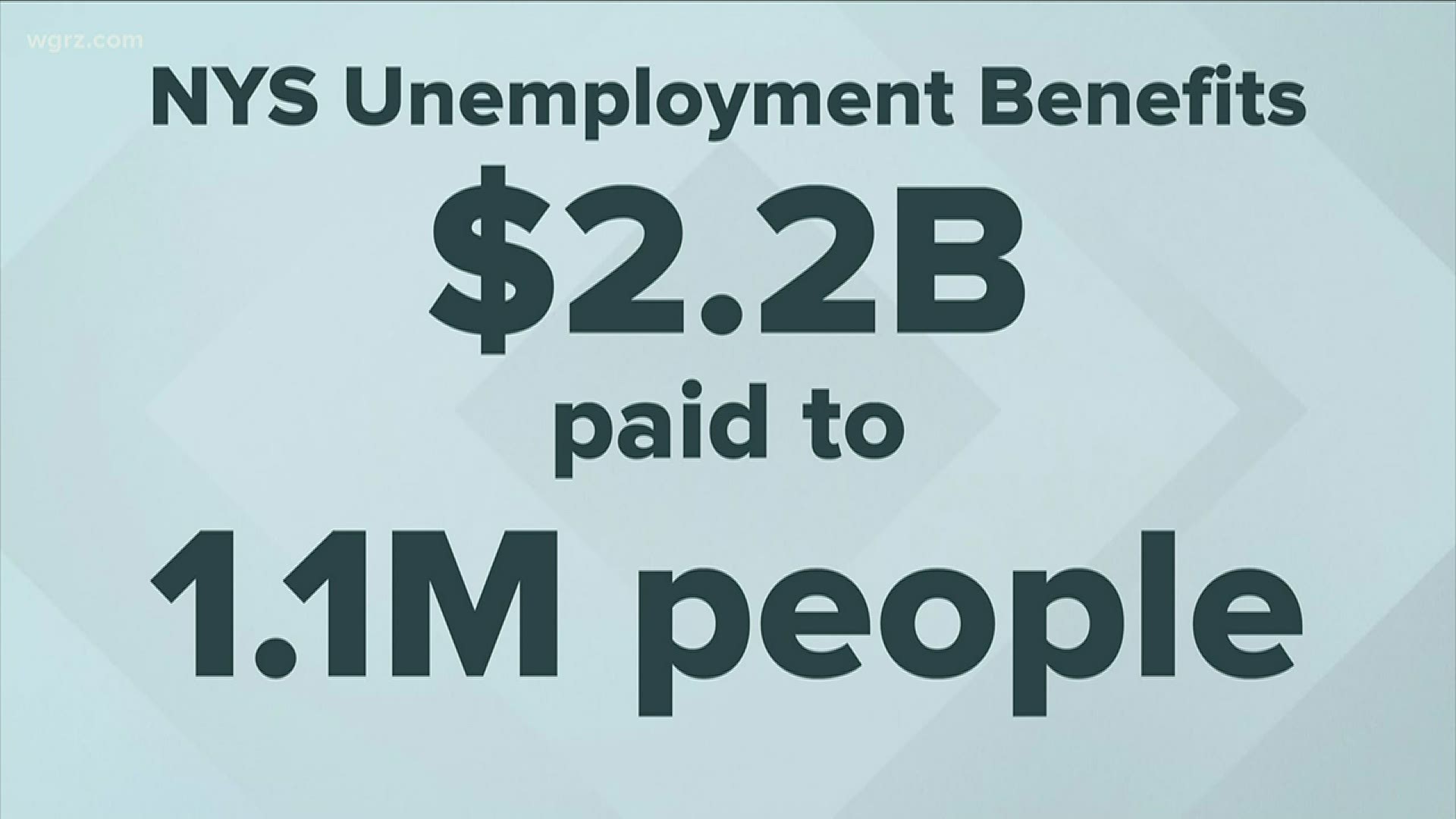 2 On Your Side has been working to get answers from The New York State Department of Labor. We emailed the Department of Labor Wednesday morning. A spokesperson got back to us Wednesday night after our stories aired, but they didn't answer our specific question about how many people have pending claims.

The DOL told us what we were told earlier in the week. That there are 4,300 people who have pending claims from before April 10. We were told they can't give a specific number every day, but more than 3,000 Department of Labor representatives are working seven days a week to complete those claims.

We asked for that information again on Thursday and were told the pending numbers change by the minute, and when they have specific numbers to pass along they will.

Assemblyman Sean Ryan told us Thursday morning that a fix could be weeks away.

"The state's contracted with outside vendors, but they're all telling us it's going to take weeks to get better portals and new systems in place," said Ryan.

But Thursday afternoon, we asked the NYS Department of Labor about this, and were told by a spokesperson, "The Assemblyman's information is incorrect."

While the NYS Department of Labor has more than three-thousand reps on the phones seven days a week now, before the COVID-19 crisis hit, it had only 400 reps working five days a week.

"Thankfully, my husband is still able to work from home, but we're a two-income family, so our income is cut by half, and I have a nine-month-old baby here, and the bills are still piling in," says Ashley Bork.

Bork is a dog groomer who lives in Depew. She's been trying to sign-up for unemployment since March 16.

"I call hundreds, if not thousands, of times a day. I wake up before 8 a.m. to try to get on the phone by 8 a.m. for when they open. I have gotten through once and talked to a live human being, but we were disconnected, so that didn't do anything good," said Bork.

We asked the NYS Department of Labor what the best way is for someone to get in touch with an actual person and we were told wait times for phone calls are significantly reduced, and although there is still a wait, if you stay on the line, you will get a representative. 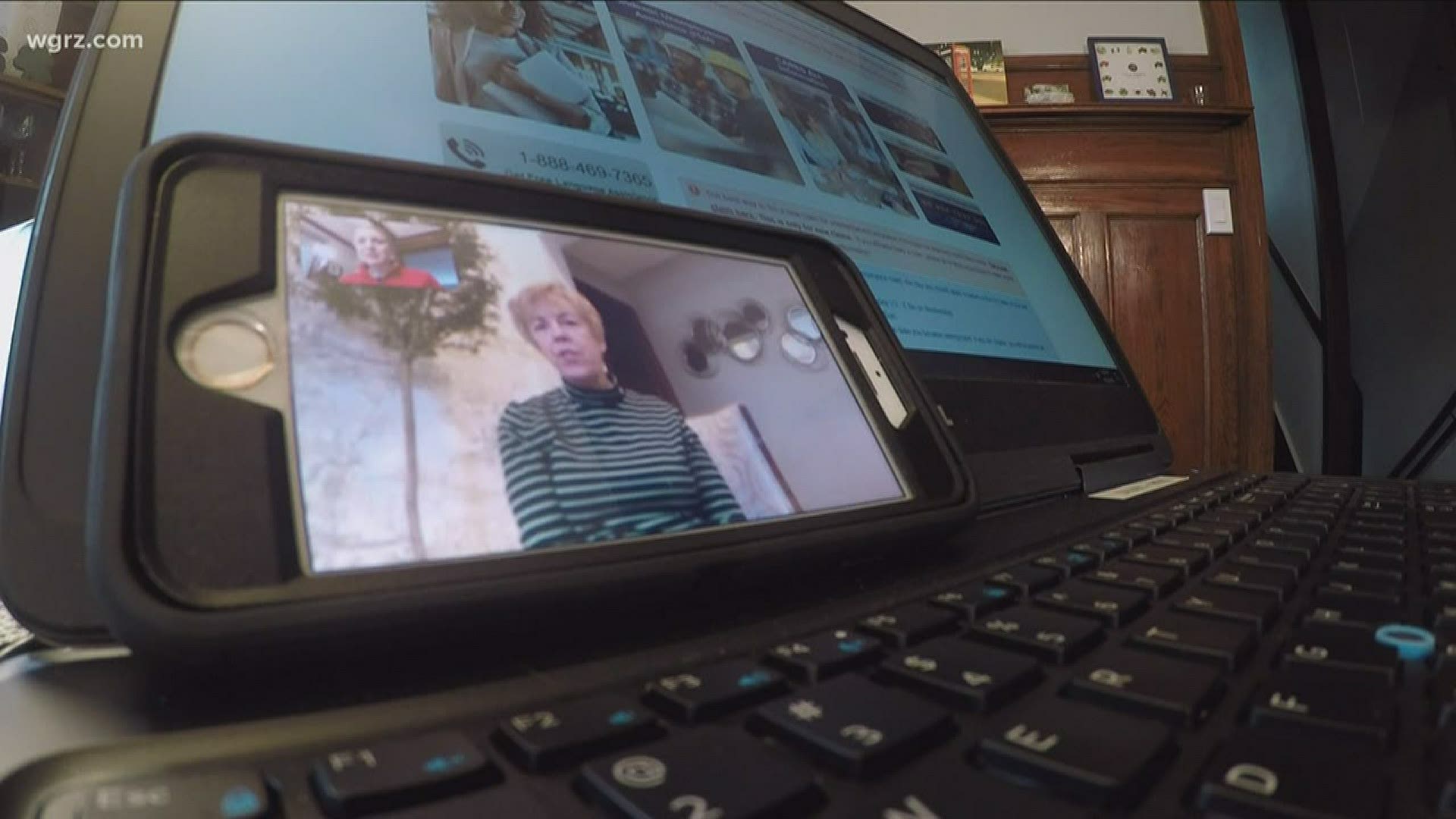