Superintendent Mark Laurrie said the staff member who tested positive was in contact with 61 people who need to quarantine. 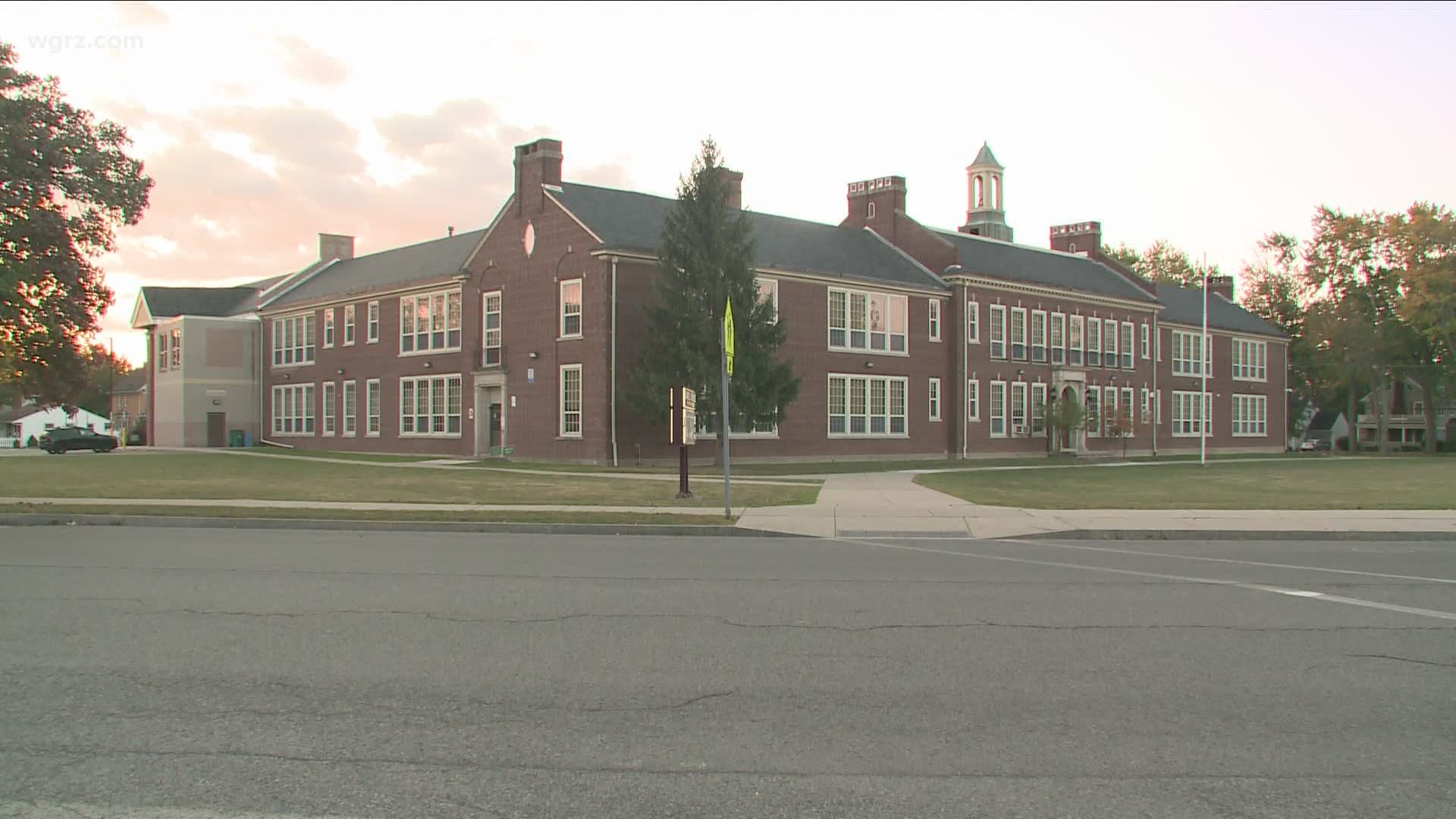 NIAGARA FALLS, N.Y. — Niagara Falls Memorial Medical Center will be conducting COVID-19 testing Tuesday at the Maple Avenue Elementary School in Niagara Falls. School Superintendent Mark Laurrie announced over the weekend the school will be closed until further notice in response to a reported COVID-19 case.

Laurrie, the superintendent of the Niagara Falls City School District, made the announcement in a YouTube post Sunday night.

Laurrie said he decided to shut down the school after learning that 61 people had come in contact with that staff member and needed to quarantine.

"Each situation that we evaluate may have a different response," he said. "This response is based on the nature of the position of the individual called for a shutdown of the school. The next one if we god forbid had one may result in a single class being quarantined."

Scripts will be provided on site by hospital staff. The cost of the testing is made possible by a community development block grant through the City of Niagara Falls.

Laurrie added that some families might be reached by contact tracers. He asked that anyone who receives that call to "be forthright and answer the questions that they ask you. It's for everyone's safety and protection."

According to the NYS COVID-19 report card, an online service created by the state to track COVID-19 cases in schools, a few other Niagara County schools also have cases.

Monday, Starpoint School District sent out a letter to parents about one case at the high school.

“Our positive case load has not increased significantly in fact, over the weekend only four, less than four a day, which is something we are real proud of,” Stapleton said.

However, Stapleton said quarantine numbers have increased due to the school cases. 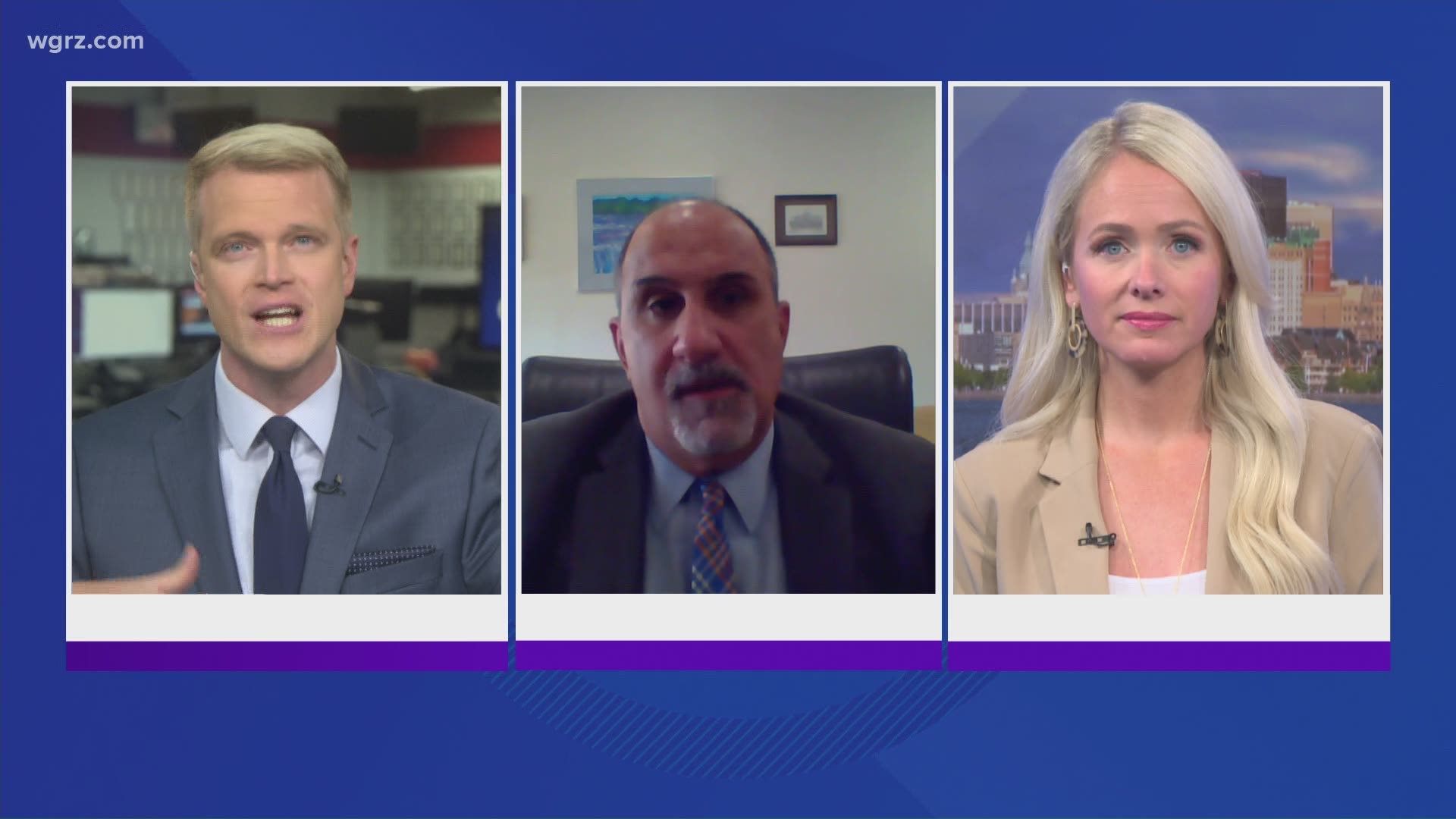