Poloncarz: 'All options' on the table to plug Erie County budget deficit

The County Executive says 'I don’t want to' make cuts but cited his responsibility to balance the budget. 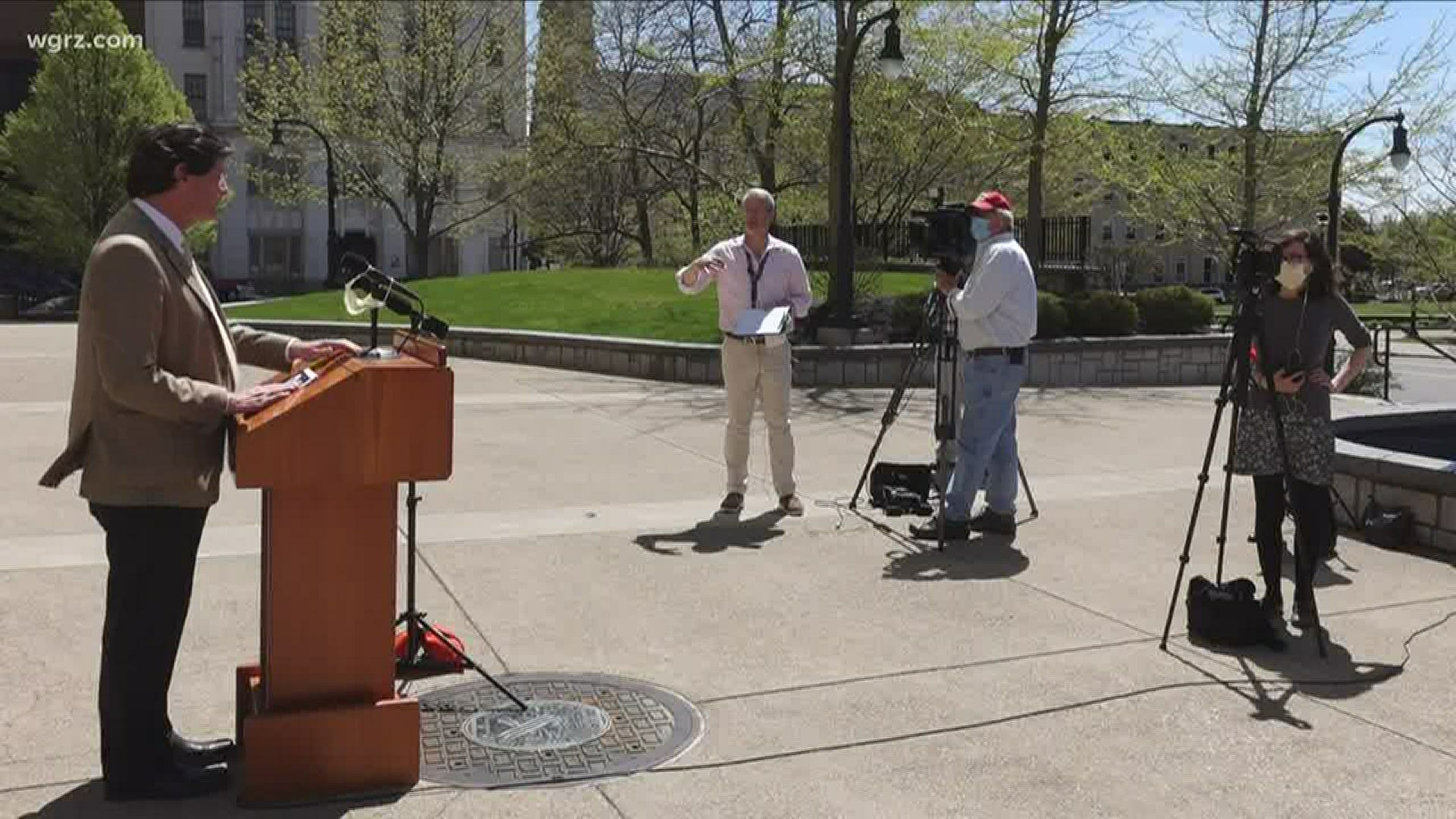 This after finding out a drop in sales tax revenues were as bad as first feared.

“We got our first sale tax data for the end of March and April. It was only a 24 to 25 percent drop, not a 50 percent drop, which we were expecting,” said Poloncarz at Wednesday afternoon's COVID briefing.

Sales tax receipts is a major source of money to pay for the county’s budget. But the pandemic and the widespread shutdown of most business cause a big drop in sales tax revenues. The County Executive is to deliver his deficit reduction package to the legislature in the first week of June.

That gives Poloncarz about two weeks to make decisions on what he thinks should be dropped from the budget.

“As I’ve said before, everything is on the table,” Poloncarz said.

And that includes layoffs, program cuts and taking money out of the county’s rainy-day fund.

Poloncarz was hopeful Congress would put together a financial aid package for state and county governments hard hit by the pandemic, but that has not materialized, and he says he’s been told such a bill would not be likely soon.

The County Executive says “I don’t want to” make cuts but cited his responsibility to balance the budget. 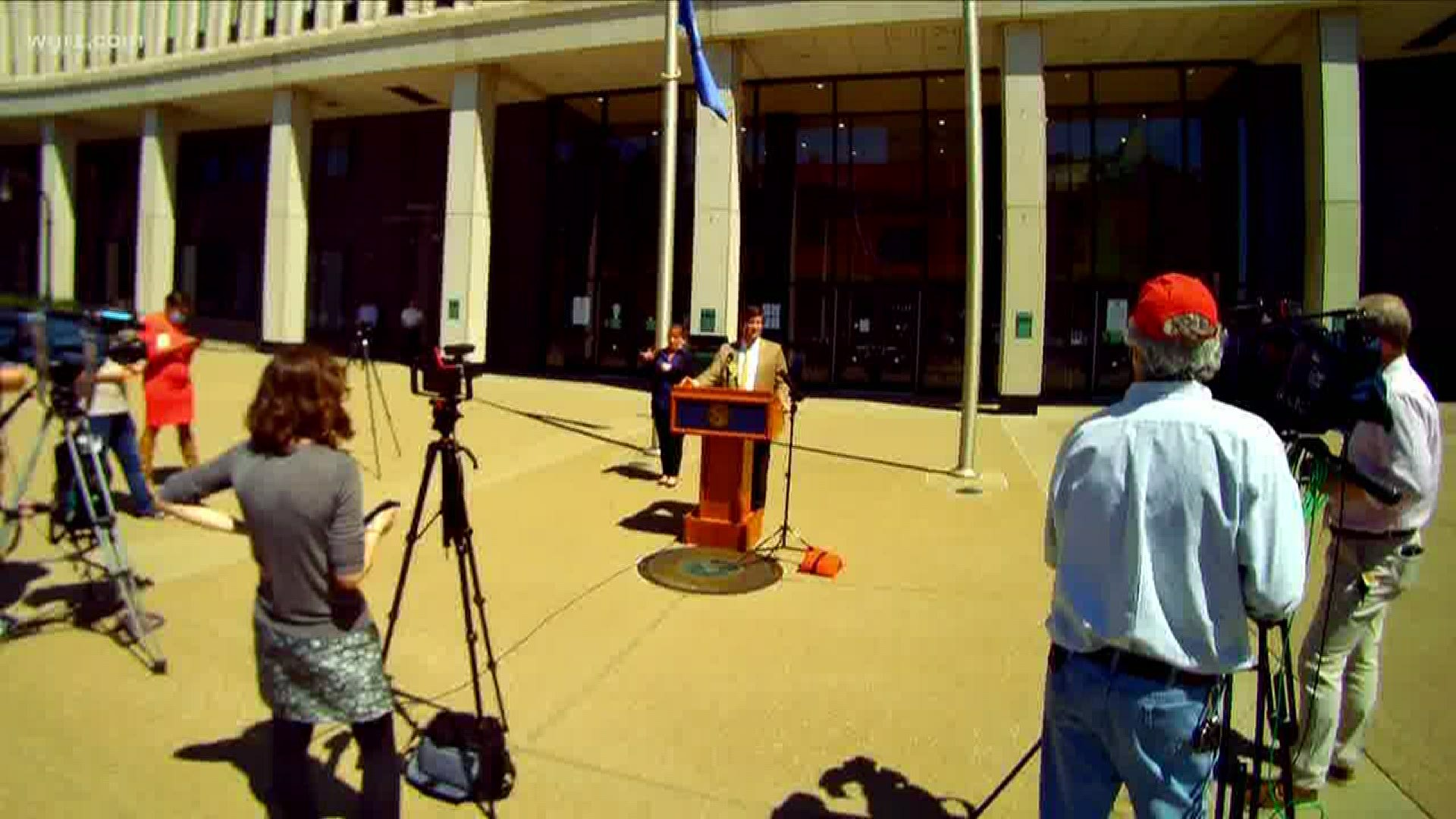 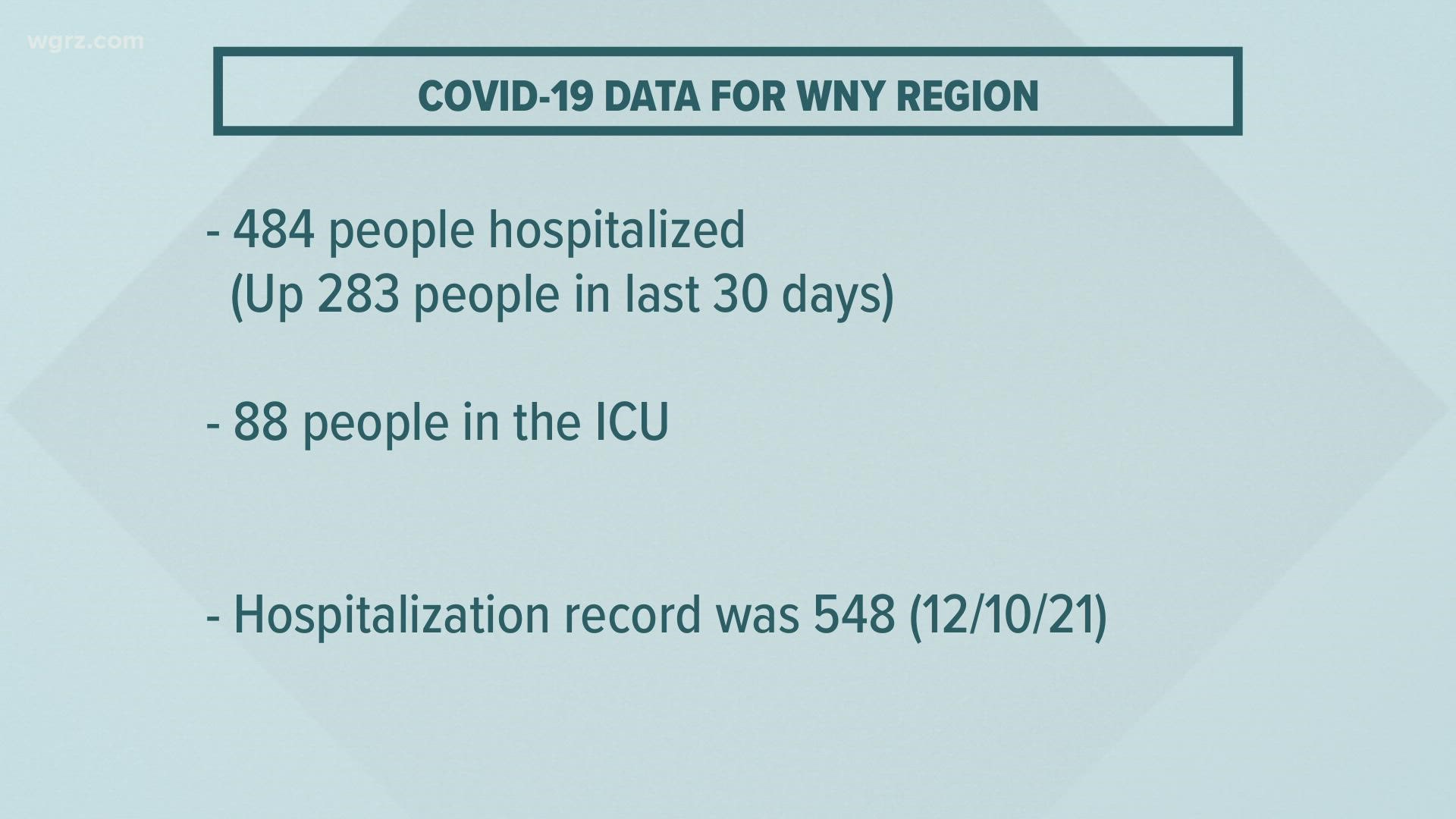