The Erie County Executive spoke with 2 On Your Side a week after a 38 coronavirus cases surfaced in Eden and the community sought answers. 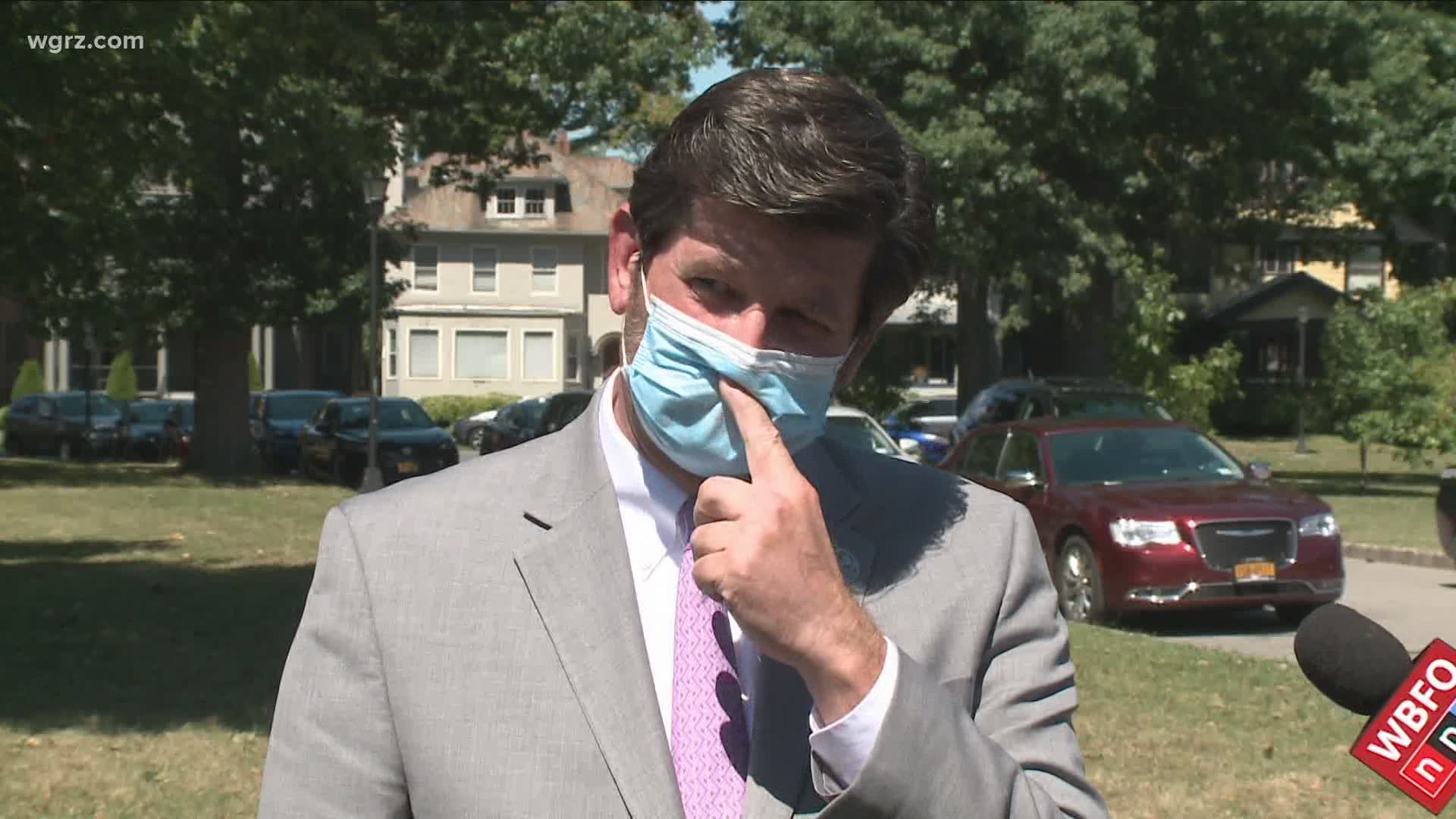 BUFFALO, N.Y. — After trying to get answers about a cluster of COVID-19 cases in Eden for a week, Erie County Executive Mark Poloncarz did speak with 2 On Your Side on Thursday.

We wanted to learn more about a variety of topics, from the Eden cases, to how the county will handle gym inspections, to whether Bills fans will be allowed in the stadium for games this season.

We asked why there wasn't more information released about the Eden cluster, compared to when the county detailed the New Zion Baptist Church cases in Buffalo.

"Eden is self-contained, not a public risk," he said. "I can't go into the details because we can only go into details of cases if the individual associated with these cases allow us to if there is no public risk. Under the (Health Insurance Portability and Accountability Act), I'm prevented, the county is prevented, from going in. I don't know the names of the individuals.

"It's not like I know the names of the individuals in Eden. The church is a little different because the pastor asked us to perform a testing site there and invite the public because he had no idea who had attended his church service."

HIPPA usually deals specifically with names, but 2 On Your Side was searching for a specific location. 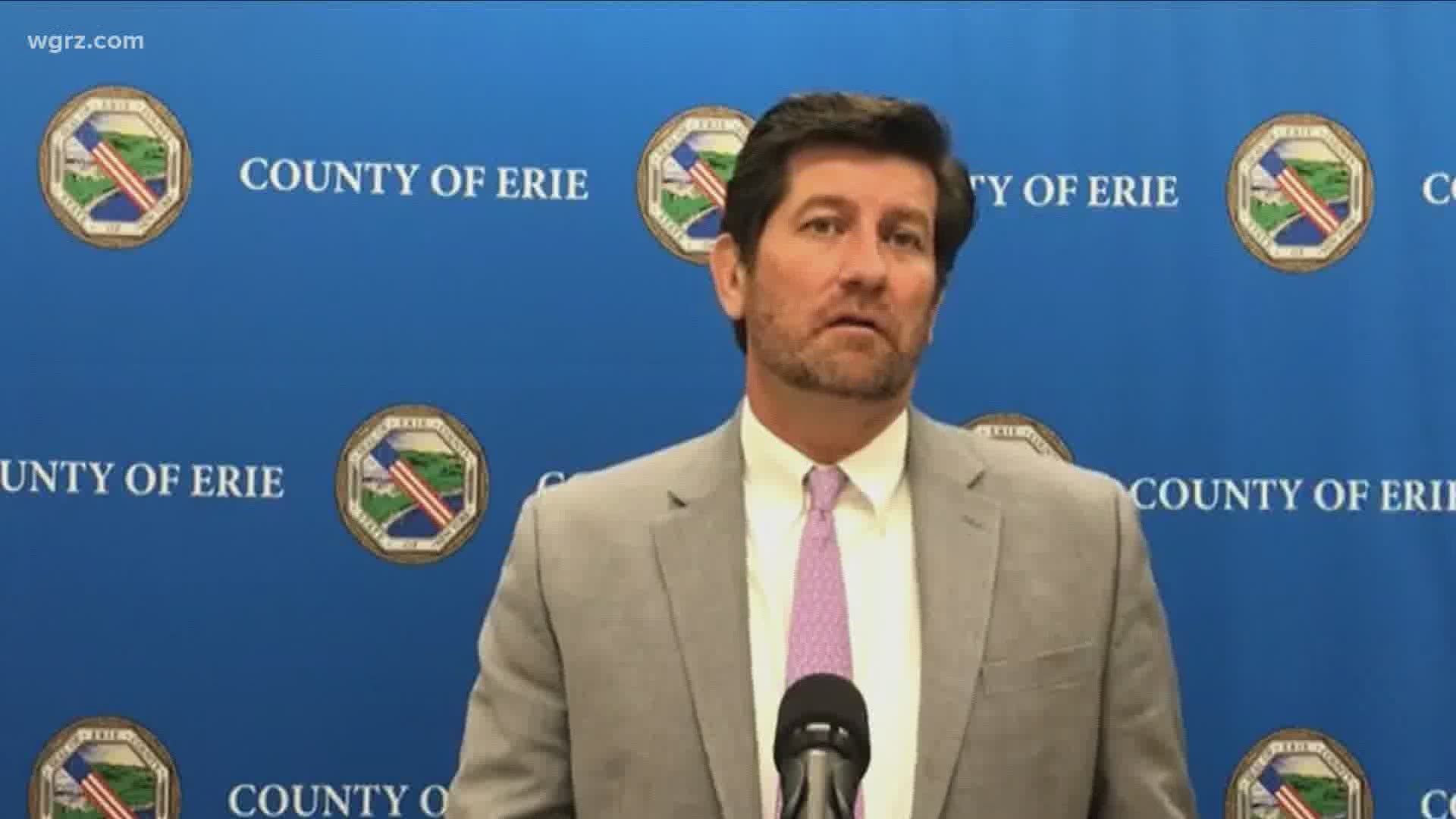 What about the timing of the connection between the county deciding to test test migrant workers and farm workers? What would the County Executive say if somebody tried to draw a connection?

"They can draw all the connections they want. It was in the works for weeks," he said.

Poloncarz was also asked if he could get the gyms inspected in time to possibly reopen on Monday.

"We'll get the gym inspections done," he said. "We have to hire more sanitarians as a result of the restaurants, as well as the gyms, and CARES Act funding will pay for it."

Finally, we asked Poloncarz about Bills fans in the stands.

"If there was a Bills preseason game this Sunday, there would be no fans, and I don't know if that's going to happen in September," he said. "But a decision is going to be made very soon."

He said if fans were not allowed for games in September, the county would then reconsider it for October and possibly revisit the issue on a monthly basis.

"The most important thing is to protect the public," he said. "Simple as that. And I guarantee you, I can tell you from conversations I had with the Bills, they want to protect their staff and players from at risk fans who may come in to the stadium."