'This is the actually the beginning of one of my favorite weeks of the year. It's Masters week, and this is a week I look forward to,' he said. 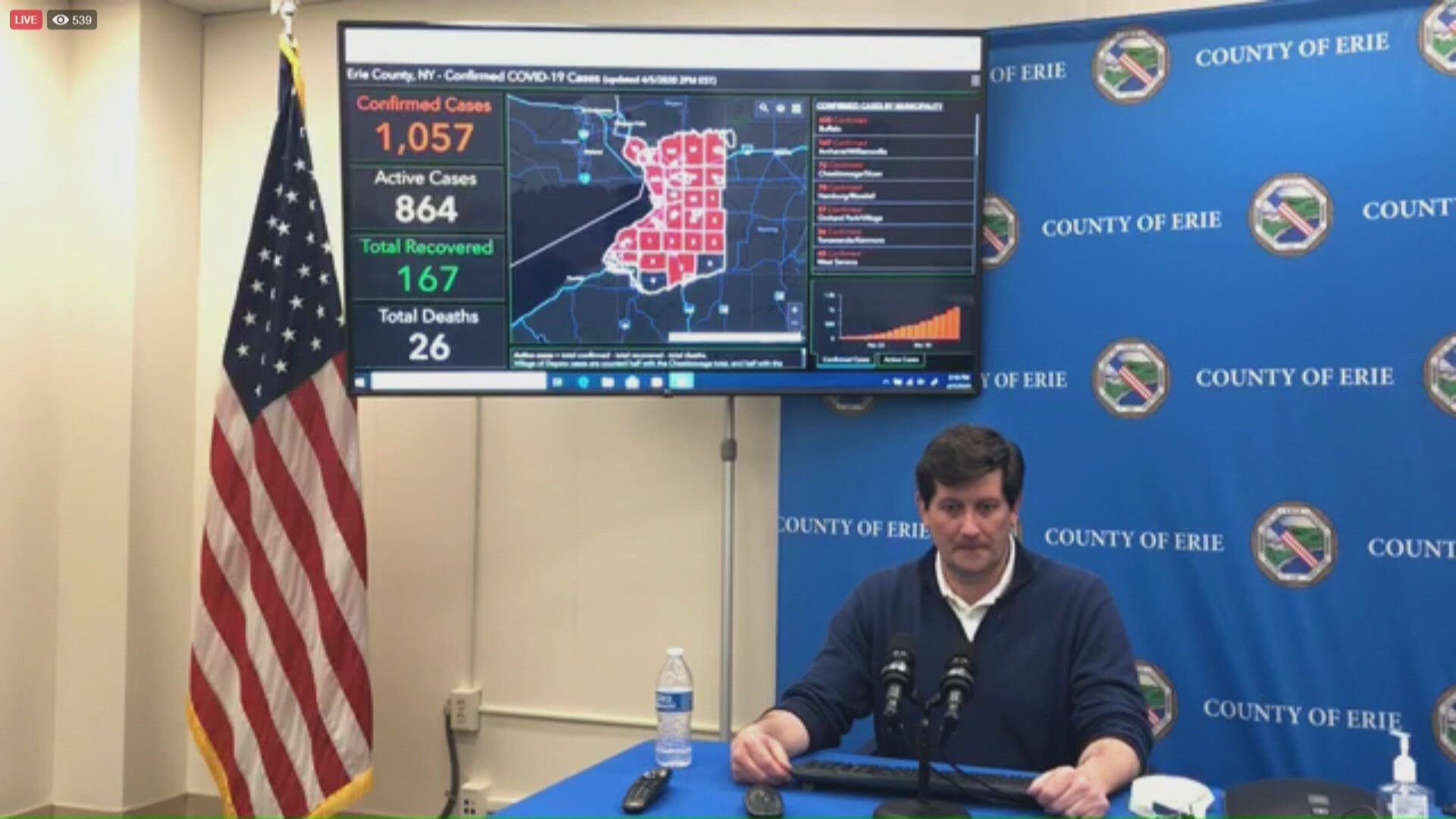 BUFFALO, N.Y. — Erie County Executive Mark Poloncarz was asked on Sunday whether the NFL season will start on time amid the coronavirus pandemic.

His response, in a word: no.

"I'm not so certain we're going to have professional sports for a while," he said during the county's daily coronavirus news conference. "I don't know if we'll have an NFL season or not. It's months away."

The impact of coronavirus has already been felt by many sports fans.

It began in mid-March, where conference tournaments were canceled going into Selection Sunday for college basketball seasons. Not long after that, the NCAA canceled the tournaments themselves and all spring seasons.

The women's championship game would have been Sunday night, with the men's on Monday night.

Major League Baseball pushed back its opening day indefinitely from March 26, and The Masters golf tournament will not take place this weekend in Augusta, Ga.

"This is the actually the beginning of one of my favorite weeks of the year," Poloncarz said. "It's Masters week, and this is a week I look forward to." 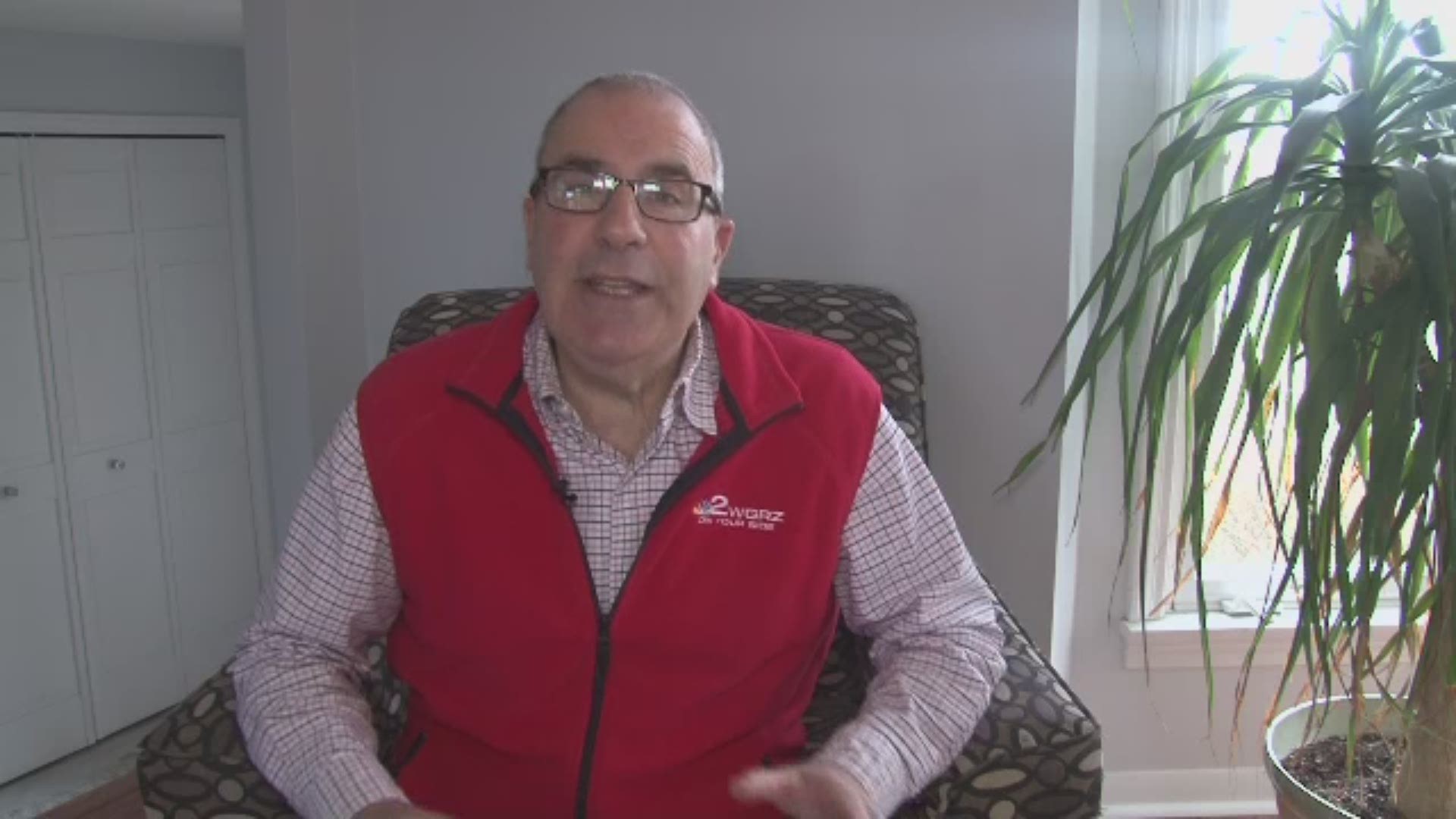 "At least not hockey. I don't think they're going to finish the NHL season this year," Poloncarz said. "I think this is going to continue at least through this month. Maybe they'll be able to pick it up and finish it in the middle of summer."

Poloncarz stressed that the only way to get back to life as usual is for people to help flatten the curve.