With the supply increasing, another county clinic is expected to open in the next week. 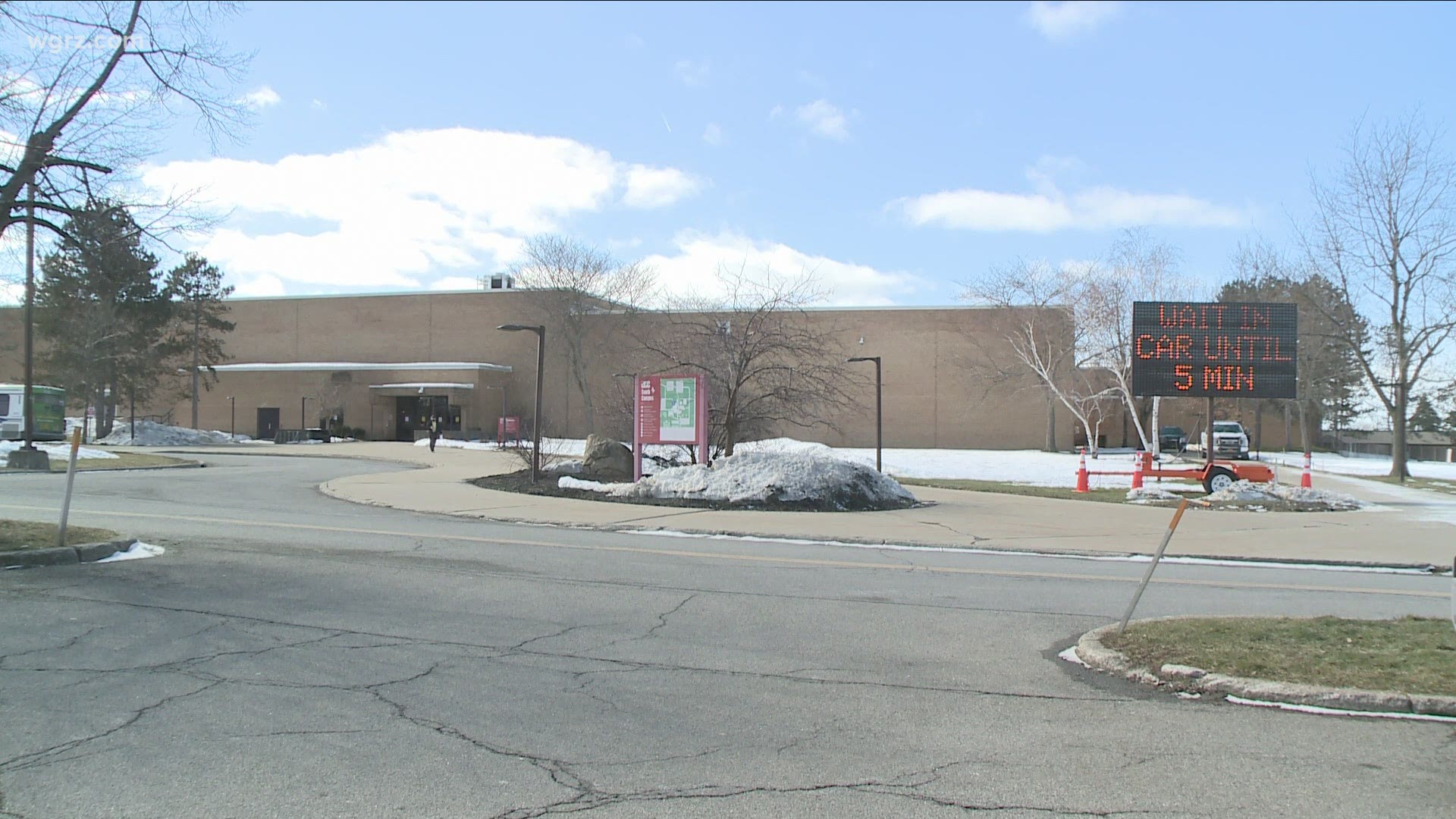 BUFFALO, N.Y. — A lot of of people are struggling to find vaccine appointments, and several teachers reached out to 2 On Your Side Monday saying they were turned away from appointments they had scheduled at the Erie County clinic at ECC South.

The teachers qualify for the vaccine in Phase 1B and told us they had appointments, but were turned away when they showed up.

Tuesday, Erie County Executive Mark Poloncarz said those appointments were made at a closed county POD for first responders including police, fire, and transit workers. People shared links to make appointments with people who didn't qualify for that clinic, and those people were turned away because they weren't in those specific groups.

"When they filled out the form online, which was shared to them because they couldn't have found it any other way, they would have come up with a certification in which they certified that they qualify for the POD," Poloncarz said. "After they fill out the form, they get the proof that, 'hey, I got an appointment.' They then, after certifying that they qualify for the POD, got notice that they — you see the second page of the admissions ticket that notes here are the things that you're going to have to bring, and oh yes, by the way, you just certified it, these are the only occupations that qualify for this closed POD."

And, until 8 a.m. Wednesday, people living in one of 10 underserved zip codes in Buffalo can make appointments at the Delavan-Grider clinic. After 8 a.m., anyone who lives in Erie County who already qualifies for Phase 1A or 1B can make an appointment at that state and FEMA-run clinic. 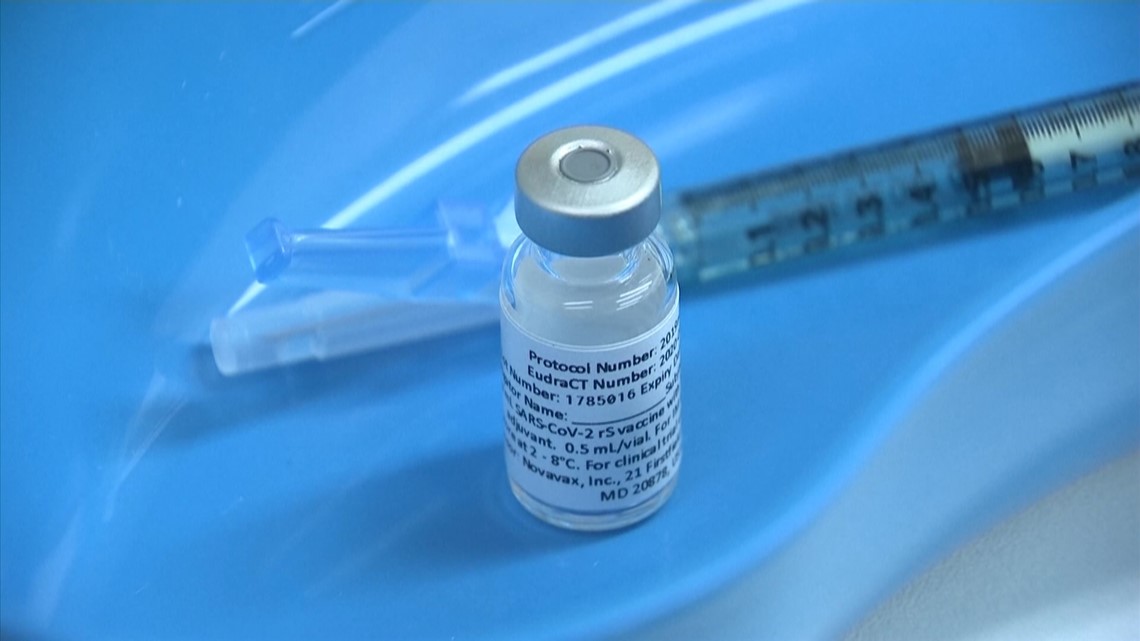 How to get help making COVID-19 vaccine appointments
On Monday, Governor Andrew Cuomo said people who aren't internet savvy should call the NYS hotline. BUFFALO, N.Y. - 2 On Your Side has heard from a lot of people who can't find an appointment for the COVID-19 vaccine online for themselves or loved ones, so we went to the state to find out what's going on.

Also on Tuesday, the Erie County Executive showed disparities in percentages for those 10 zip codes and certain zip codes in the suburbs where more than 25-percent of people already have at least one dose of the vaccine. In many zip codes in Buffalo, those numbers are in the single digits.

Erie County is also getting doses for people in the 65-plus age group. It will start calling people on the waiting list soon.

And, Erie County will soon have a new website and call center for vaccines to help people make appointments. The Erie County Executive said there is also a goal is to open up a third county clinic in the City of Buffalo next week. A location hasn't been announced yet.