The individual was at Erie County Medical Center at the time of their death. A spokesperson for DOCCS says they died of 'COVID-19 related issues.' 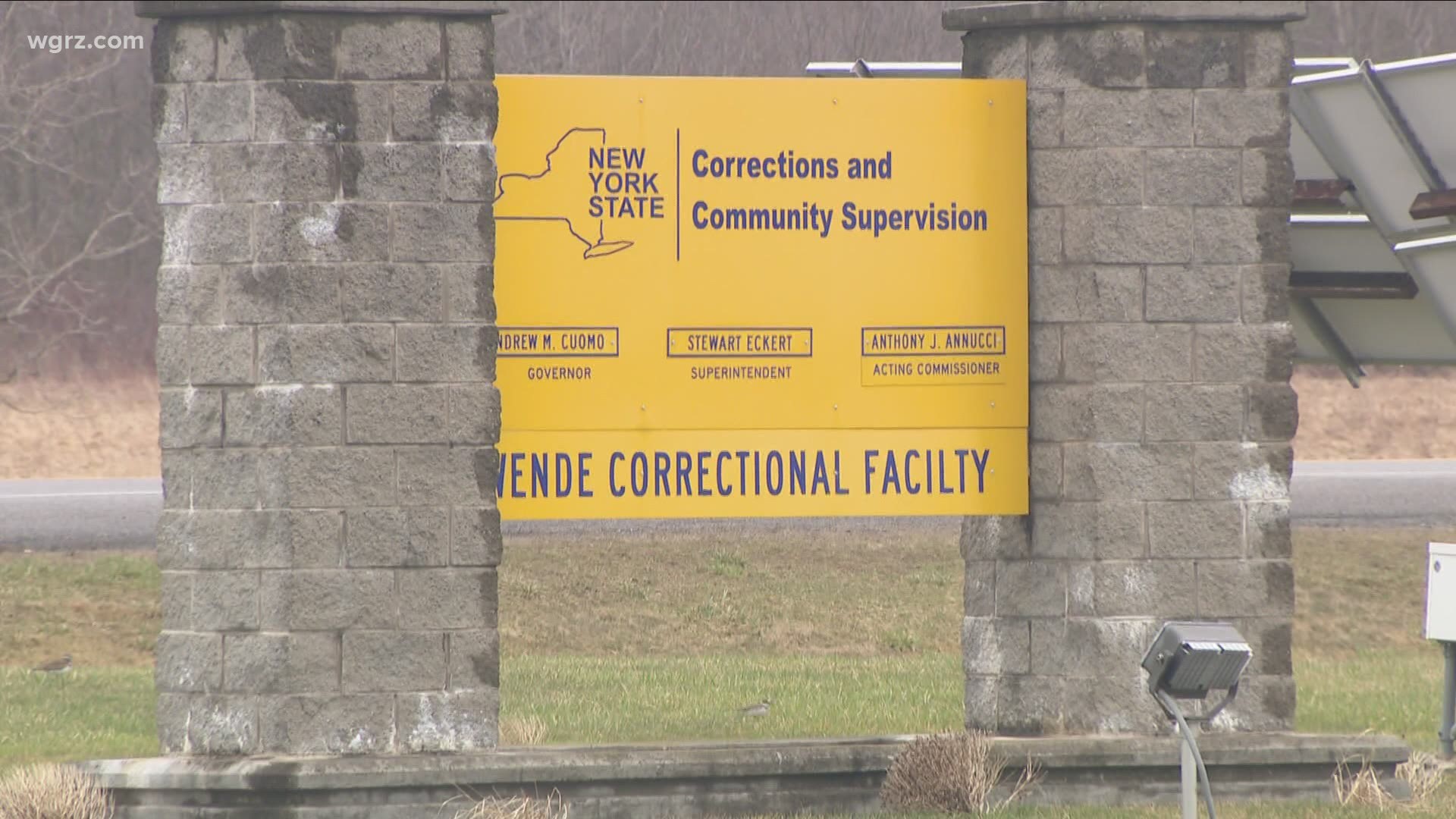 ALDEN, N.Y. — An inmate at Wende Correctional Facility in Alden has died due to issues related to having COVID-19, the disease caused by the coronavirus.

In a statement, Department of Corrections spokesperson Thomas Mailey said the individual died from "COVID-19 related issues" and was at Erie County Medical Center when they died.

The death was announced on the December 30 DOCCS COVID-19 report, which is available here.

A source tells 2 On Your Side the inmate was 77 and had several underlying health issues involving his heart and lungs, and had been in the medical unit at Wende for awhile.

They also say the inmate who died had been in and out of jail over the past 40 years for sex crimes.

He's one of almost 180 inmates that have gotten the virus in state prisons and that number's been going up quickly in the last few weeks.

Jose Saldana is with the Release Aging People in Prison Campaign. 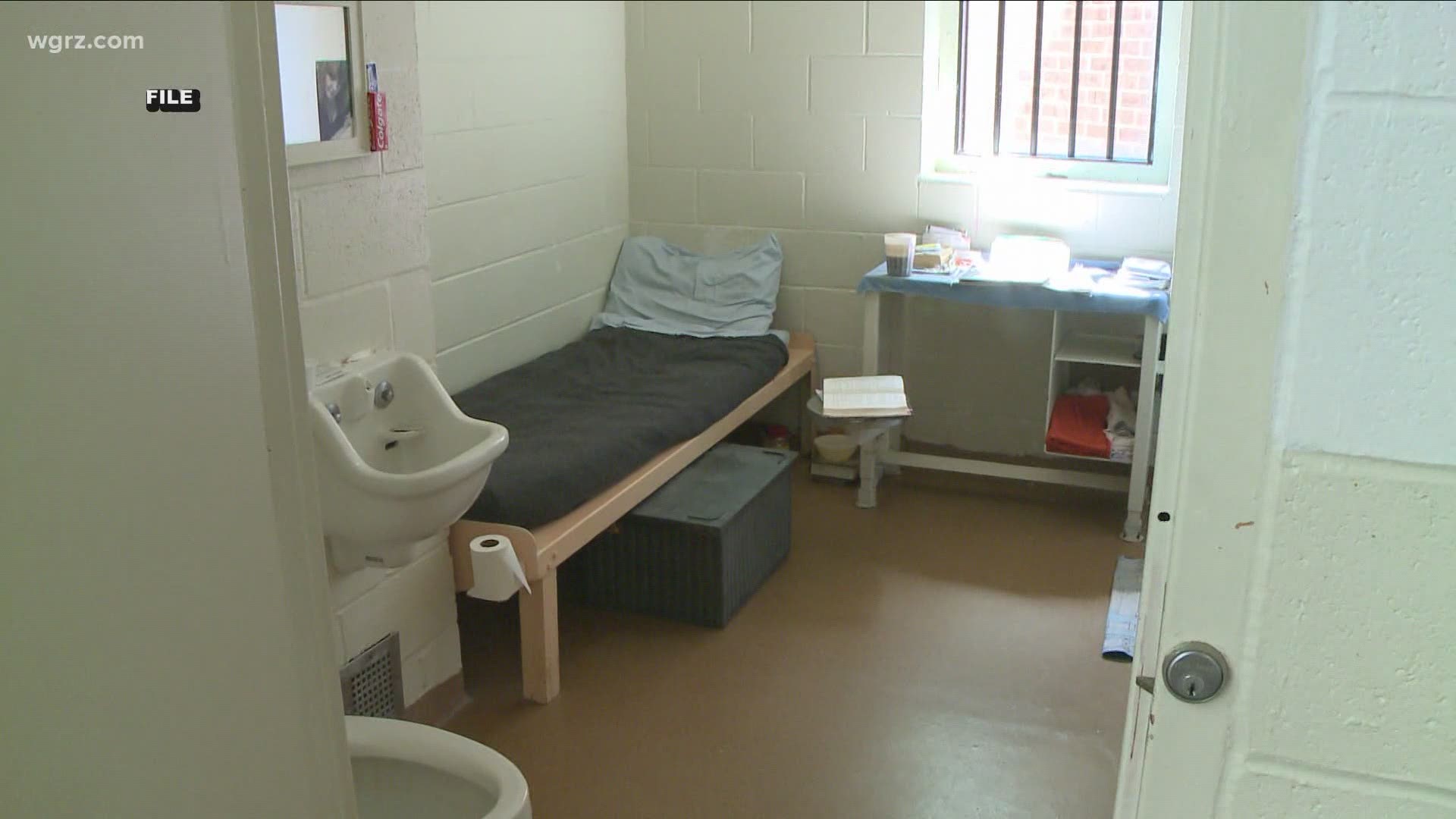 Saldana says because the 77-year-old inmate is not the first to die in a state prison from the virus, Gov. Andrew Cuomo needs to grant more clemencies for prisoners who have underlying health conditions, especially elderly ones.

He says it also includes those who have even committed violent crimes in the past because the virus could be fatal for them.

He adds even prisoners who have committed violent crimes in the past can change their lives around.

Saldana says there's a lack of personal protection equipment (PPE), and it's almost impossible to social distance in a prison.

The state corrections department says all prisoners are provided masks and prisoners who receive tests are isolated pending results.

If it comes back positive, the inmate is put in isolation for 14 days.

According to the NYS DOCCS, several early release opportunities have been implemented.

It's all based on thorough individualized reviews and then connects each person to the resources they need to succeed in society.

The NYS DOCCS also released this statement to 2 On Your Side:

"Every facet of the state's response to the COVID-19 outbreak has been guided by facts, scientific data, and the guidance of public health experts at NYS DOH and the CDC, and the work of DOCCS to protect the safety of New York's corrections staff and incarcerated population is no different. DOCCS is currently following all NYS DOH guidelines regarding congregate settings at each of its facilities."