The general manager of Bert's Bikes & Fitness says the stores are struggling to keep up with the increased demand. 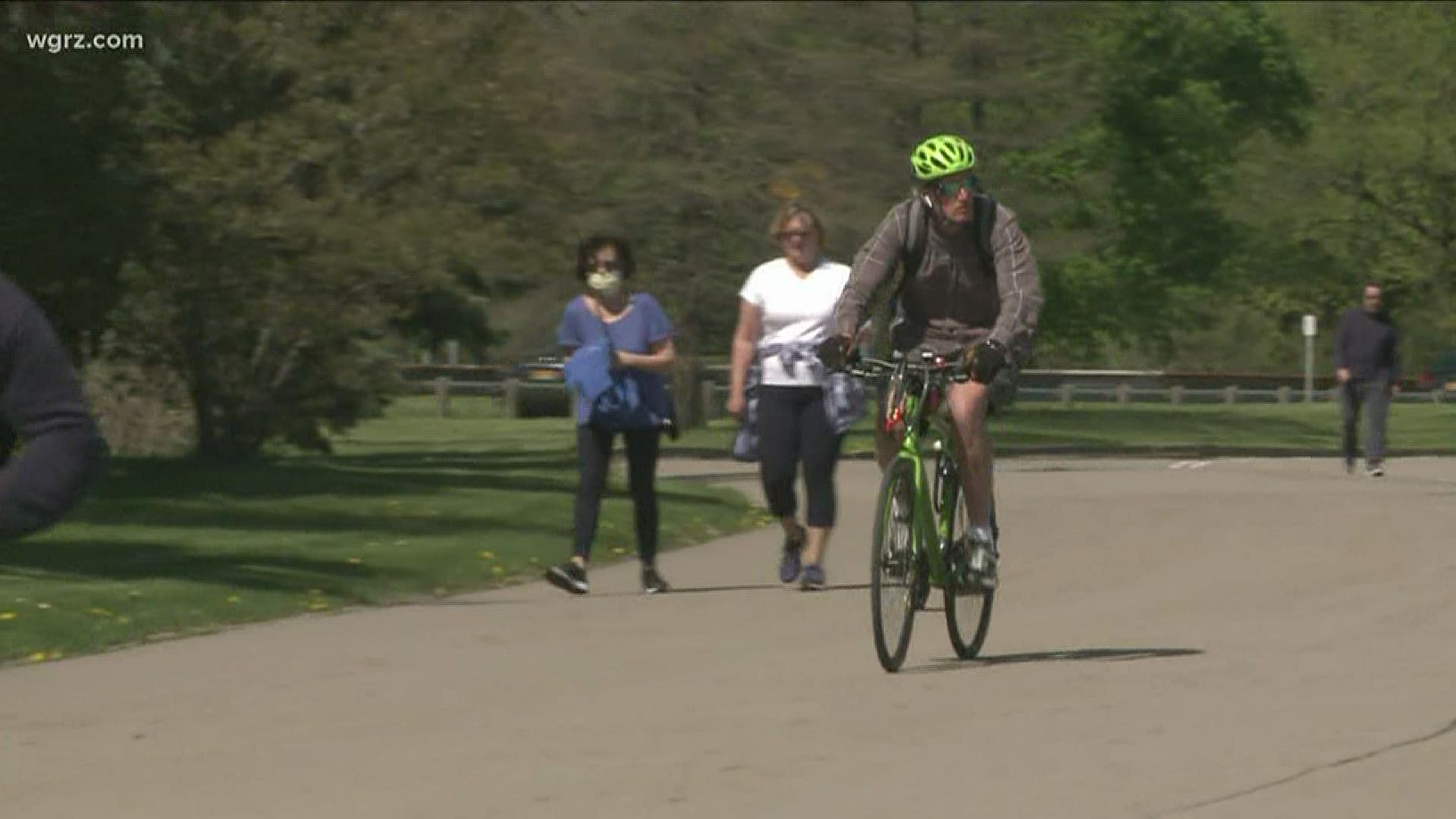 Jim Costello, the general manager of Bert's Bikes & Fitness, says sales increased in March shortly after gyms closed. Since then, Costello says it's been a steady stream of business.

He told 2 On Your Side's Karys Belger that he's had to find creative ways to meet the growing customer demand.

"We want to have everything people are looking for and then when we can’t do that it becomes difficult you know," he said.

"So we’re struggling to get inventory. So we’re sharing bikes amongst the store’s inventory. You know it creates problems that we normally wouldn’t have."

Costello says customers are more interested in cycling because it's a good way to exercise. They're also interested because it allows for social distancing when in public.

Costello also mentioned that the parts for many of the bikes he sells are made in China. The pandemic has slowed down production, which means there's less inventory overall.

"Normally, we’ll maybe have five to seven thousand bikes in stock between all of our stores, and I wanna say now that we’re at that 1,000, 1,500-bike sort of level," Costello said.

Costello isn't completely worried. He told 2 On Your Side that there are warehouses with bikes that are still available. There's also an anticipated shipment of bikes that was stalled when pandemic first began.

Costello recommends customers who are interested in purchasing a bike call their local store first instead of immediately going online.

RELATED: 'Summer of the Ride' to take place of postponed Ride for Roswell