Some elected officials say the state is better prepared now in handling a high volume of unemployment claims than it was earlier in the COVID-19 pandemic. 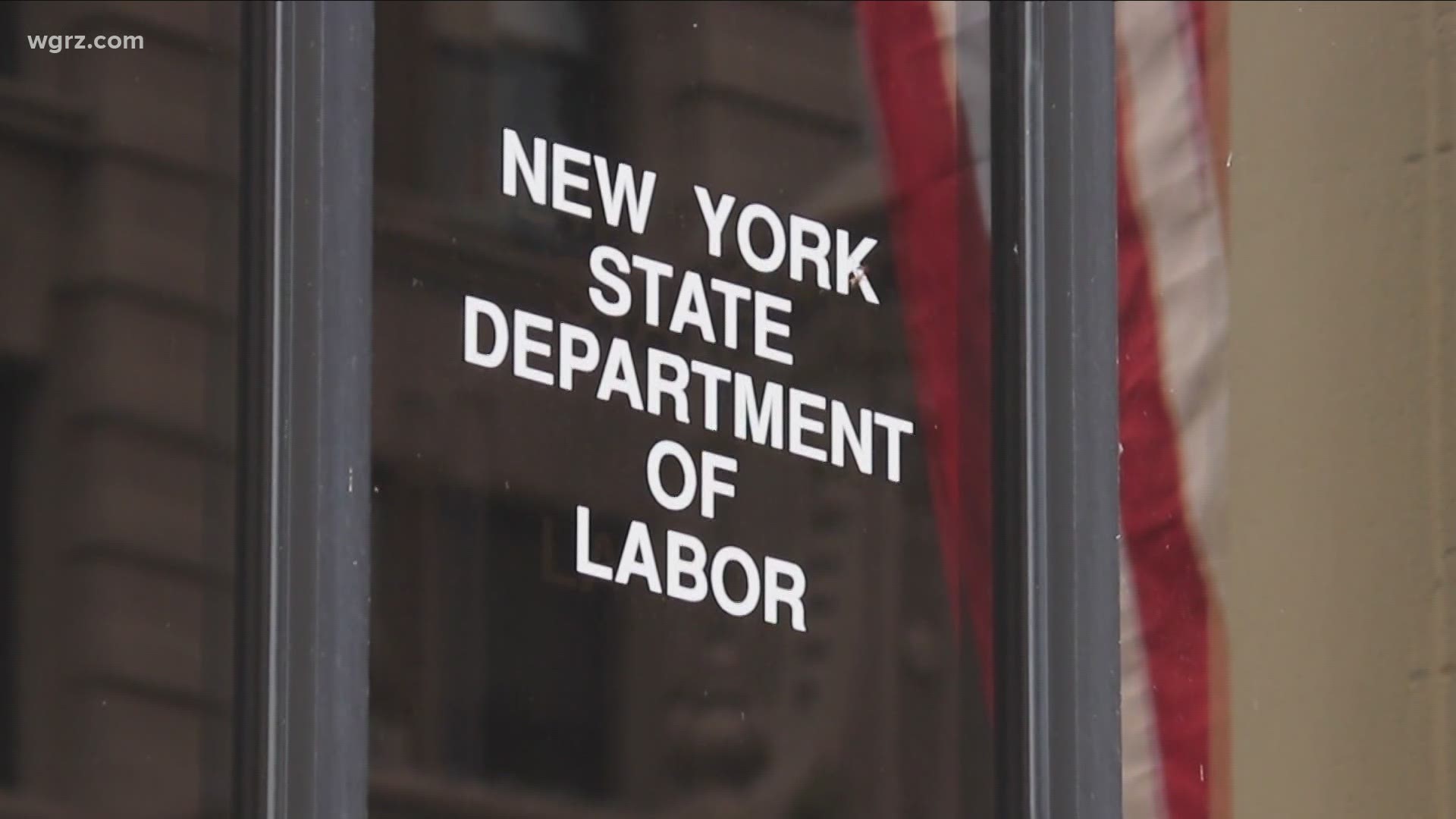 BUFFALO, N.Y. — With parts of Erie County now going orange, that means non-essential businesses that the state deems are high risk such as gyms, and personal care businesses such as barber shops and nail salons, will need to shut down.

That will result in more people filing for unemployment.

Can the state could handle an influx in more unemployment benefits?

"Well, I think where we were from the beginning of this pandemic hitting to where we are today is night and day we are prepared to help people with their unemployment much more so than when this pandemic hit," State Senator Tim Kennedy said.

The state has made a lot of changes to the unemployment claims system, expanding hours and requesting people file alphabetically.

"We are now accustomed to helping people through the process. There has been a number of people that have been put into motion to help with the employment at the state level, and I think the state has been doing a much better job of expediting those through the system," Kennedy said. 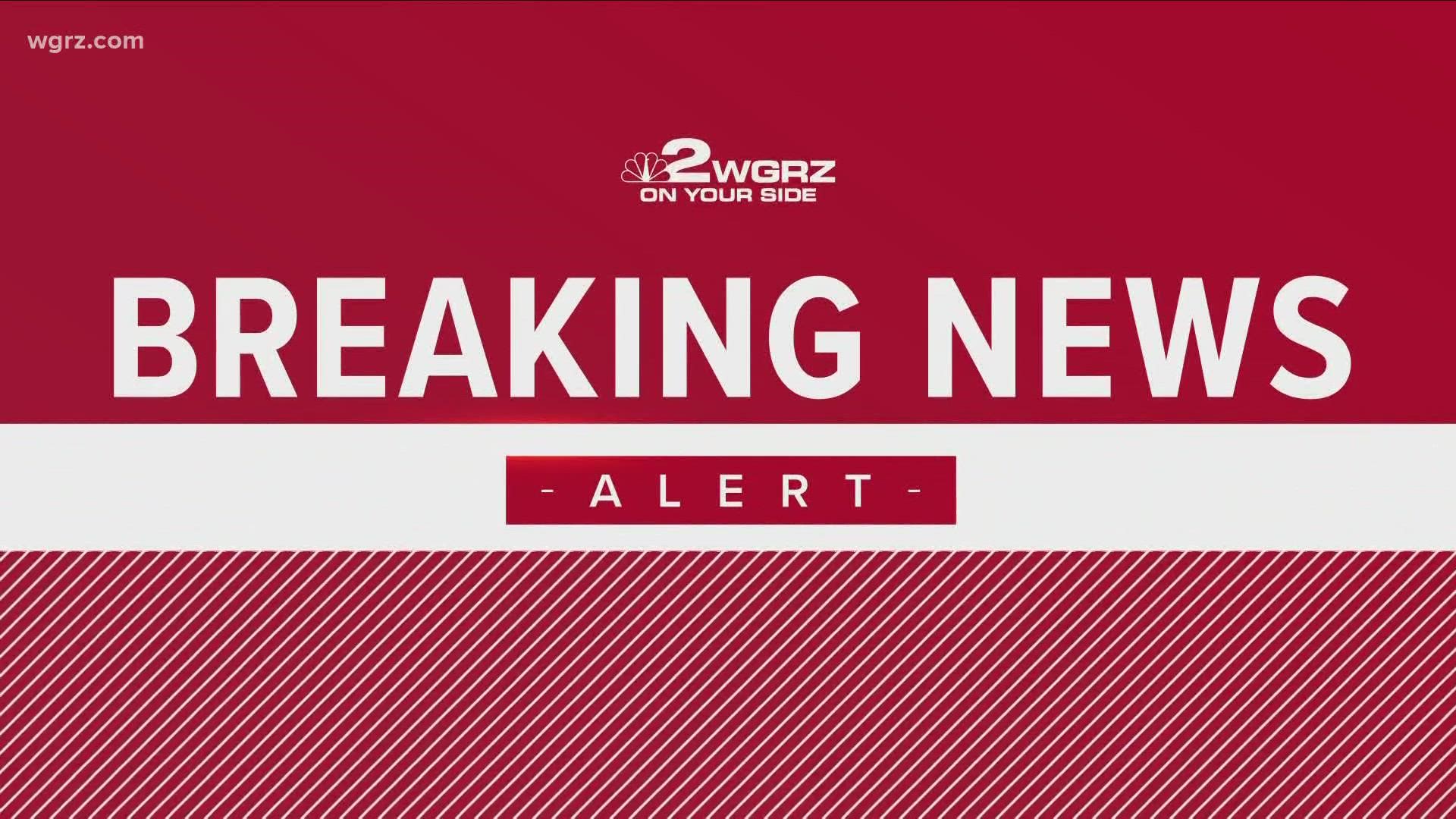 But still, we’ve heard from many you who have fallen through the cracks.

"I would hope that our unemployment agencies learned a lesson of the first go around and that they’re going to be much more effective in getting those benefits out," U.S. Congressman Tom Reed said.

CARES Act funding from the federal government is being used to fund unemployment compensation related to the pandemic. This is for people who have exhausted regular unemployment benefits.

That benefit expires in late December.

Some people may be wondering whether there’s enough funding in the system for unemployment to continue.

"The federal government has to act, period," Kennedy said.

Reed says approving more money for unemployment benefits is something he's working on.

"When it comes to unemployment that is something we are working as we speak I talked to the treasury secretary two days ago for about a half hour 20 minutes talked to a group of senators yesterday that are trying to put together a package for COVID-19 stimulus and assistance," Reed said.

In recent days, the state Department of Labor has tweeted that holidays resulting in banks being closed may delay benefits by a day. Benefit payments usually appear in bank accounts in one to two days, and if it’s been longer, people should contact their bank.