The analysis found that COVID-19 deaths in nursing homes were related to infected nursing home staff, according to state health officials. 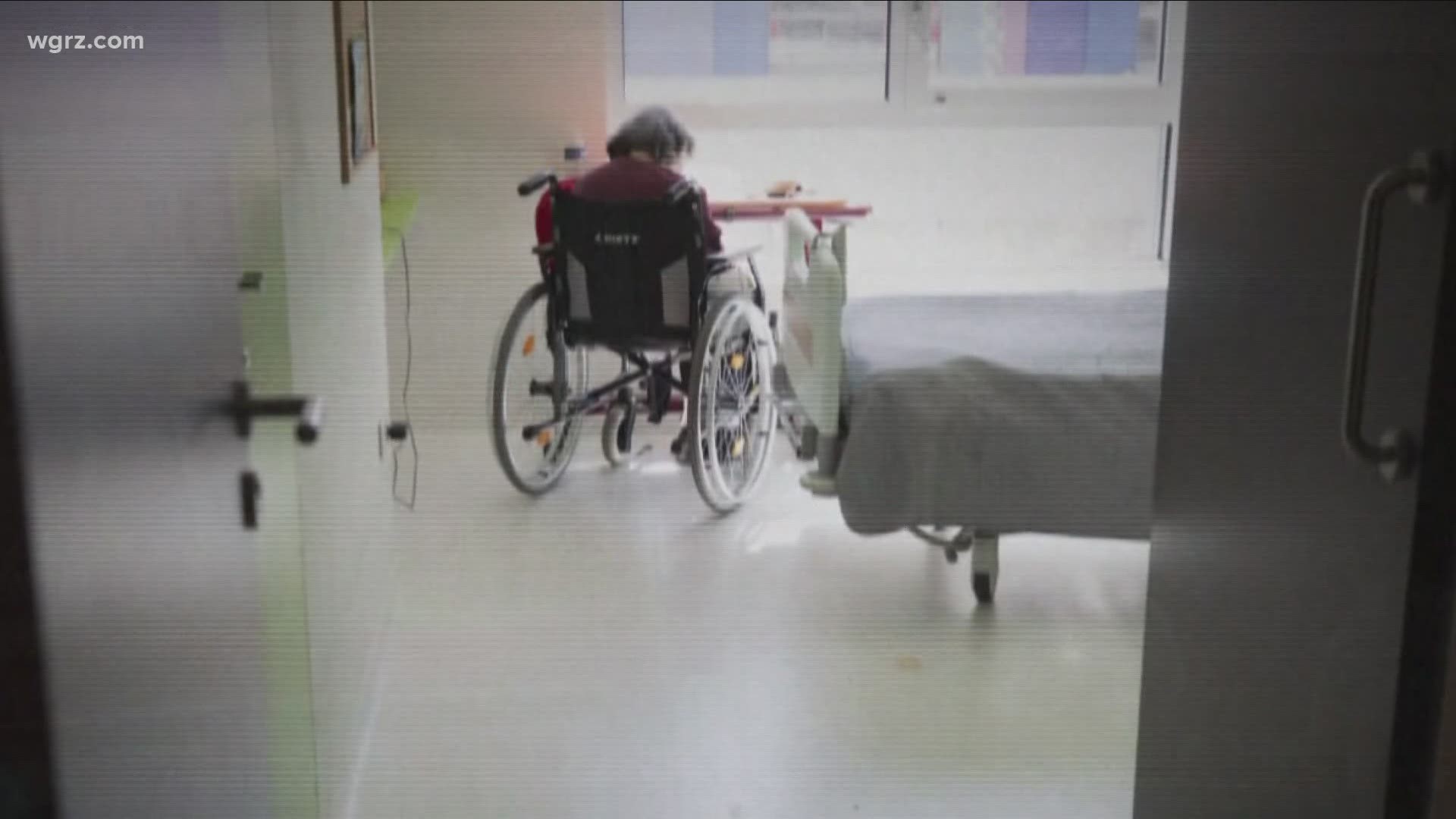 Instead, the study found the spread of disease inside nursing homes was likely caused staffers bringing in the virus. And before visits were banned on March 13, the study also suggested people visiting loved ones in homes may have also played a role in introducing COVID into facilities.

“We never tested visitors.  At that time we weren’t testing anybody, right?,” said Governor Andrew Cuomo today, "They were allowed in up until about mid-March. The spike in nursing home was like seven-days, 14-days after that."

Nursing home operators and staff have worried for months that people working in the facilities could have brought in the virus. Until May 10, there was no mandate for testing nursing home employees. And early in the pandemic, testing supplies were extremely hard to come by in Western New York. 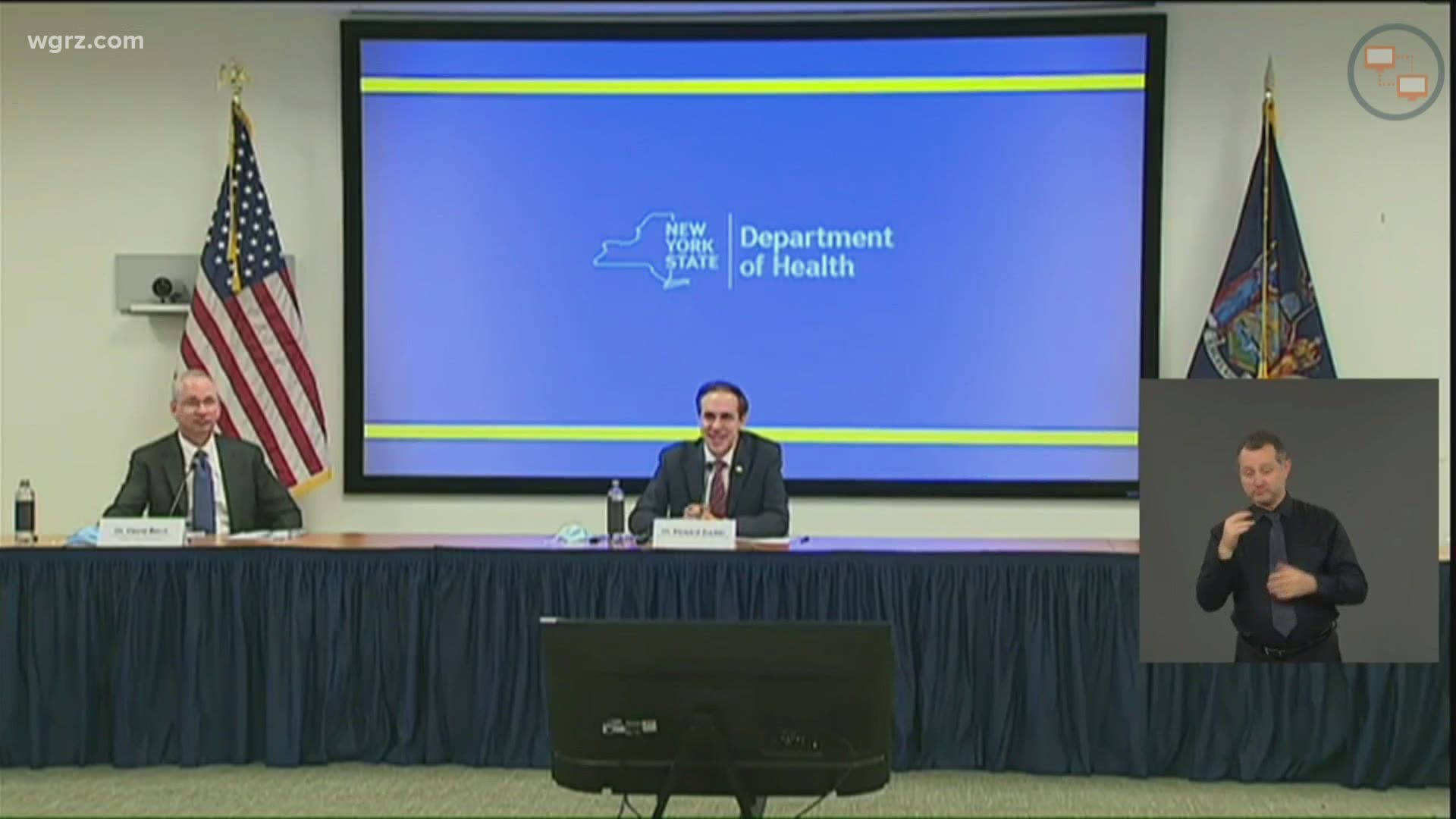 Health Commissioner Dr. Howard Zucker pointed out in a morning news conference that between mid-March and early June, some 37,000 nursing home workers had tested positive for COVID-19.

“We have 158,000 people who work in nursing homes in New York. So, this is approximately 24% of the nursing home work force,” said Zucker.

Most controversial of all state government measures was a March 25 directive to nursing home to admit recovering COVID-patients from hospitals without testing them first.

The State Health Commissioner said because the peak of nursing home deaths was before the peak of hospital-to-nursing home transfers, the agency determined the directive was a non-factor in the more than 6,200 deaths statewide.

Zucker declared, “The admissions and readmissions did not introduce COVID into nursing homes.”

Rejecting the agency’s report and its conclusions is State Senate Minority Leader Robert Ortt, who in a statement took aim at the uncorroborated suggestion that visitors may have been carriers of the virus while seeing loved ones.

“The Cuomo administration’s failure to accept responsibility for their disastrous response has been outrageous, but to blame family members who have suffered devastating losses – who were not even able to say goodbye at funerals – is the ultimate low,” said Ortt in a statement this afternoon.

The study is not deterring fellow-Democrats from wanting to hold public hearings on the state’s efforts to protect nursing homes from the virus.

The state’s controversial COVID admission directive aside, the chairman of the State Assembly Health Committee Richard Gottfried said today, "There are a lot of other issues relating to nursing homes and COVID-19, including staffing levels, adequacy of Health Department quality and safety enforcement, and adequacy of funding. These issues were serious long before COVID-19, which has made the problems even worse. That’s why we plan to hold legislative hearings.”

You can read the full report here.

RELATED: Families with loved ones in nursing homes frustrated visits are not allowed