Thousands of people who have filed claims have gone weeks with getting payments, including many Western New Yorkers. 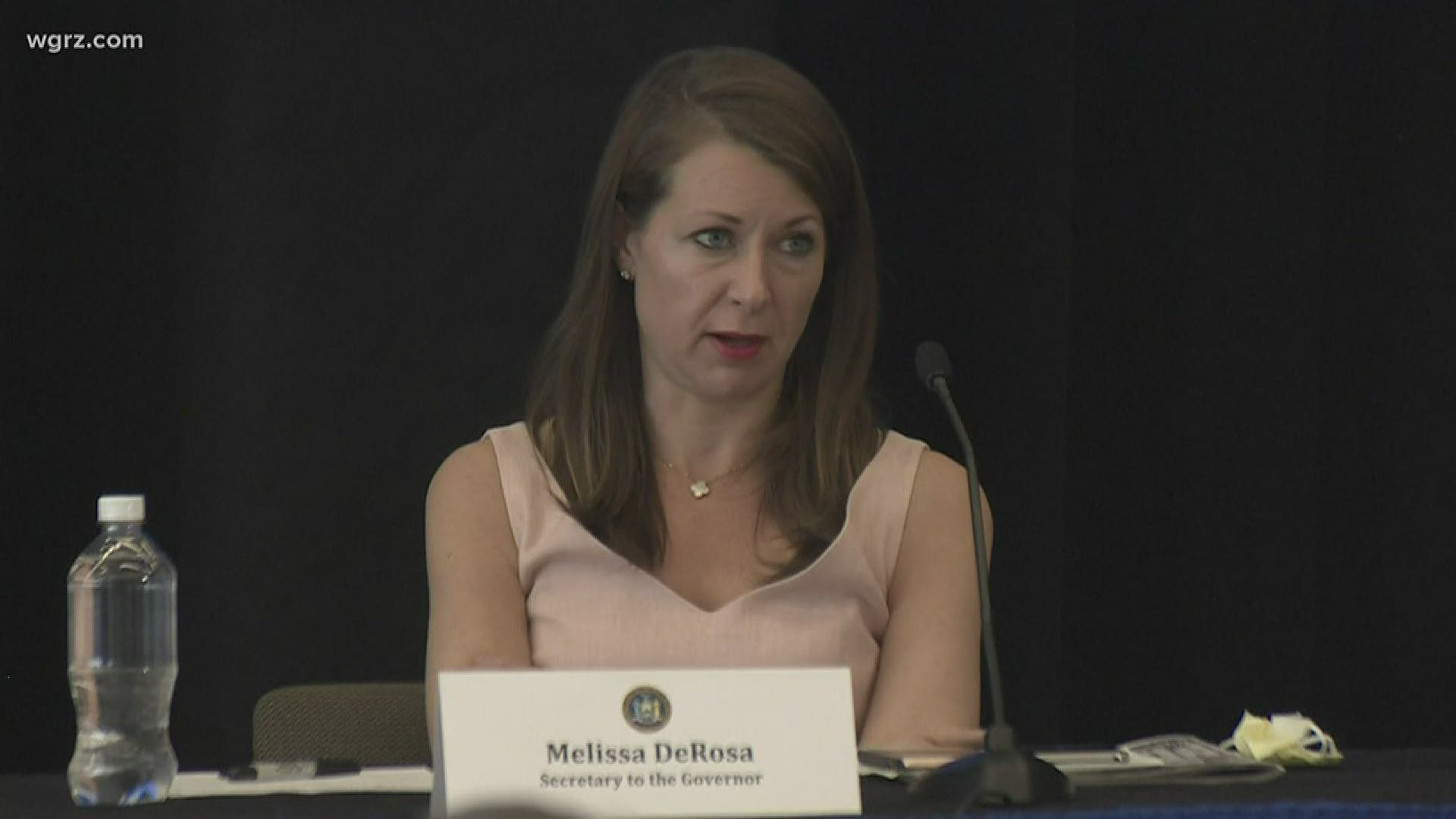 Thousands of people who have filed claims have gone weeks with getting payments, including many Western New Yorkers.

The governor's secretary Melissa DeRosa says they have 3,000 workers currently addressing 400,000 claims. Those claims include some that were filed beginning in March.

"As they get the backlog down in the previous weeks, that continues to build.  We're still getting claims in real-time," says DeRosa.

The majority of the claims are workers who would not normally qualify for unemployment insurance, like self-contractors, gig employees, or people out of work because their child's school has closed, but they qualify under the CARES ACT.

Governor Andrew Cuomo says states all over the country are dealing with the same problem.

So far, the state has processed 1.5 million claims and has issued $3.1 billion in unemployment insurance. State officials say they understand those who are still waiting for their check are facing hardships, but ask them to be patient as they continue to work through claims. Everyone who is approved will get their money, they said.

RELATED: Looking for work? Here is a list of places hiring in Western New York