The governor's office says 72,668 people were tested for COVID-19 on Tuesday, and of those tests 636 came back positive for a .87 percent positive rate. 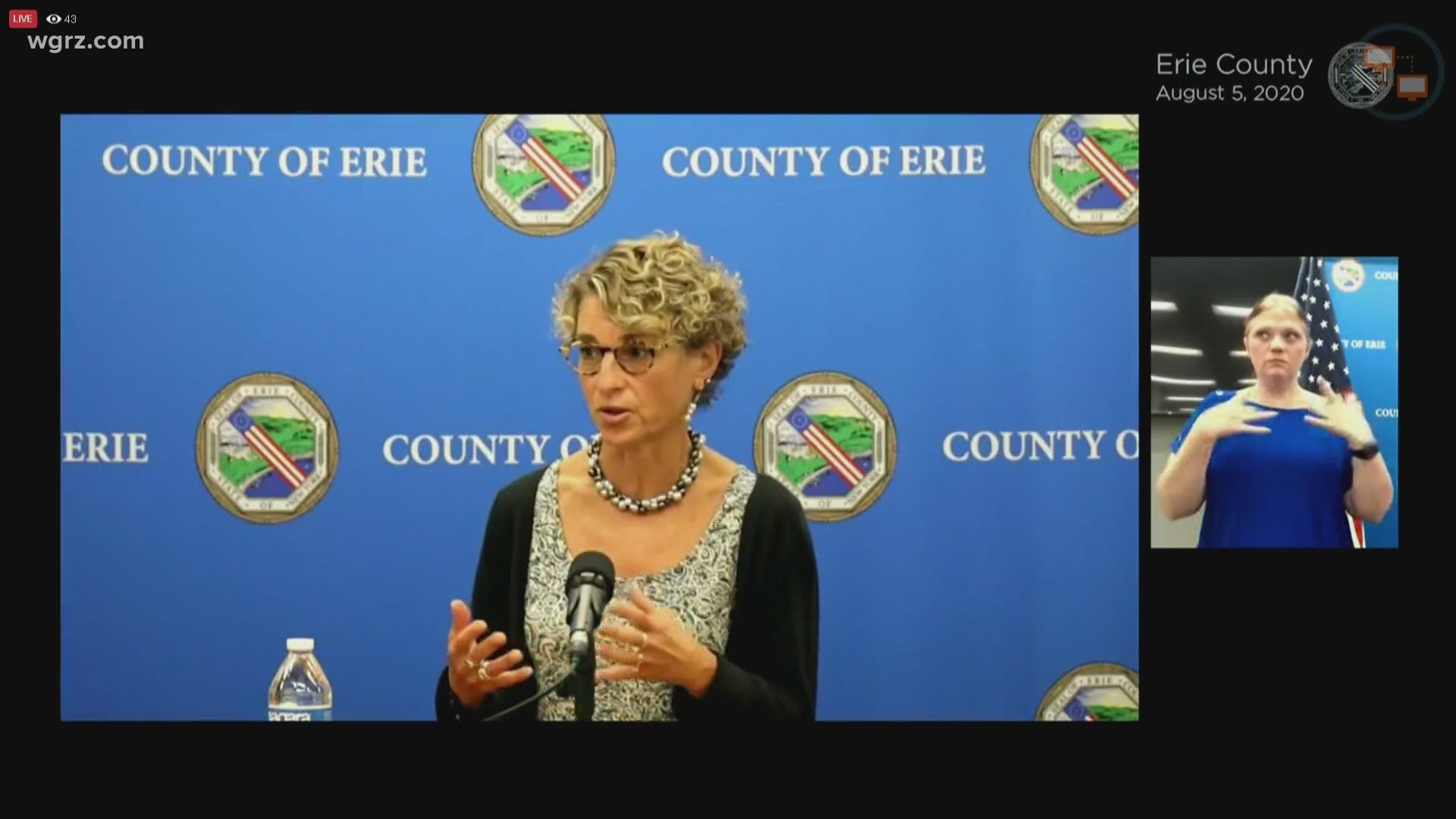 The number of COVID-19 hospitalizations across the state slightly decreased Tuesday to 564. There were 82 patients admitted that day, and 134 people in an ICU. Of those in an ICU, 69 needed an airway assist.

Meanwhile, 84 people were discharged from New York hospitals on Tuesday. This brings the total number of discharges to 73,410 across the state.

New York State reports four more people have died from COVID-19, bringing the total number of deaths to 25,179. No new deaths have been reported in the Western New York region.

"Our progress is thanks to the hard work of New Yorkers - even after two and a half months of reopening, the numbers have continued to go down," Cuomo said. "But we learned from this crisis that nobody is safe until everybody is safe, and an outbreak anywhere is an outbreak everywhere. Surging infection rates across the country threaten that progress, so we must continue to wear our masks, socially distance and stay New York Tough."