The organizer of Wing Fest says he's waiting for more guidance from the state before making a final decision about this year's event. 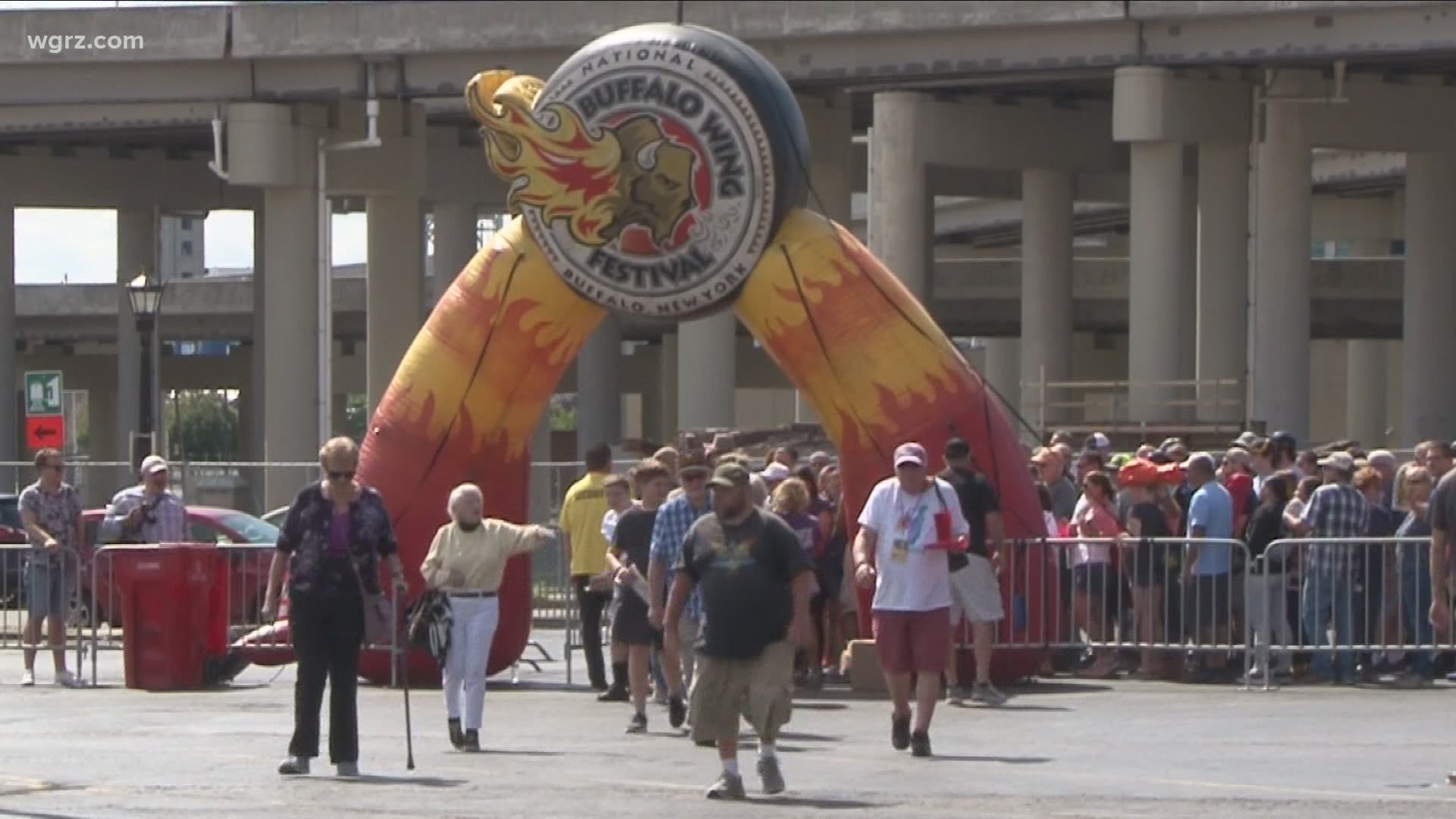 A number of highly anticipated summer events have been affected by the COVID-19 pandemic.

Some have been adjusted . Others were simply canceled. A few of them are still on the calendar: 2 On Your Side's Karys Belger reached out to the organizer of the National Buffalo Wing Festival.

Drew Cerza explained that Wing Fest was still up in the air. For it's scheduled to take place on September 5 and 6.

He said that even if he reimagined the event, there was still only a slim chance that the event could take place.

Cerza also told 2 On Your Side that he is possibly thinking of hosting another event if he is forced to cancel the National Buffalo Wing Festival.

He did not share any more details with Channel 2, but he did say the public could expect an announcement in the near future. 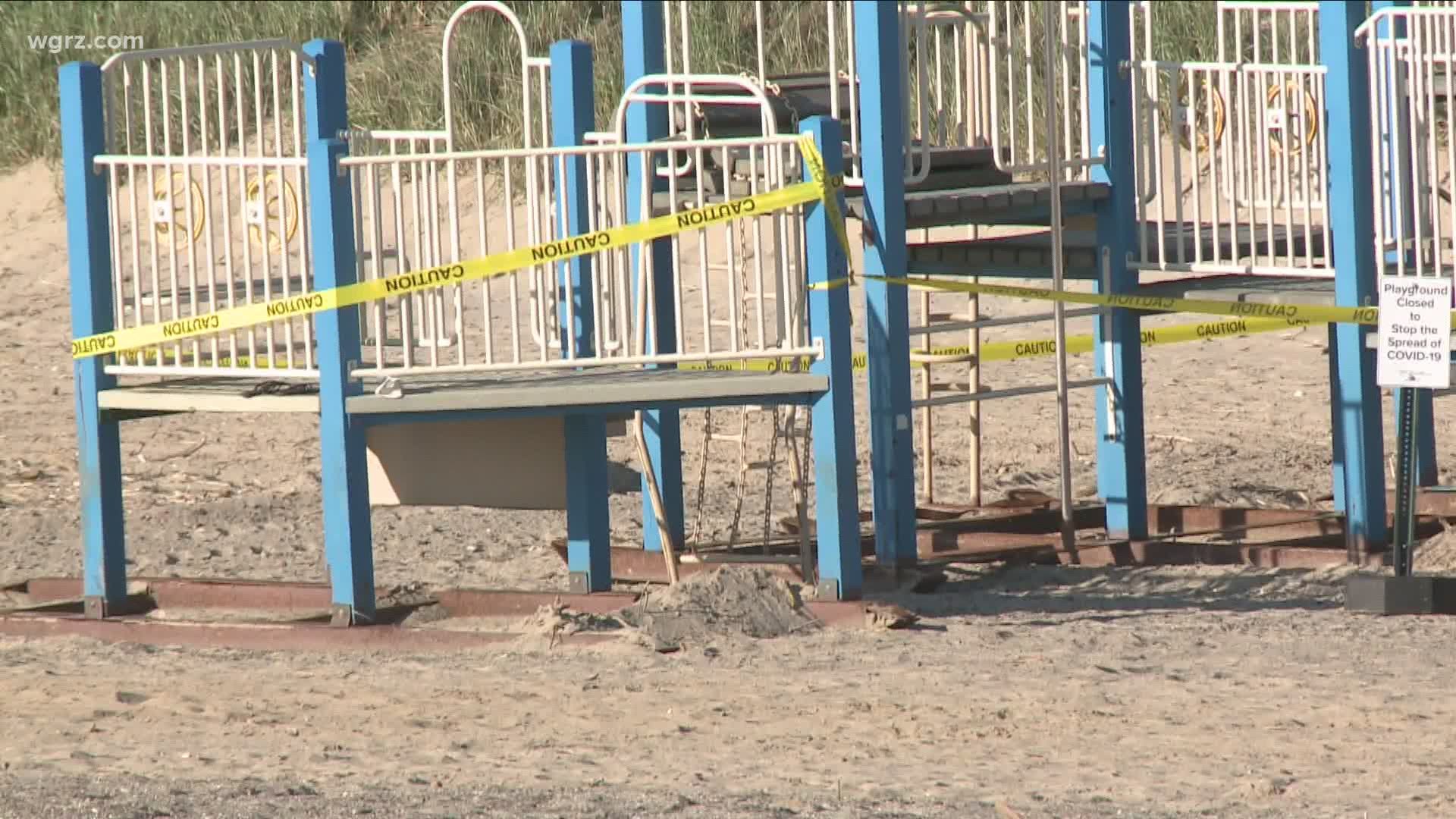 RELATED: Dunkirk cancels 4th of July fireworks due to COVID-19

RELATED: Fireworks complaints on the rise in Jamestown