The public health director there worries testing is not broad enough to detect a resurgence of the coronavirus. 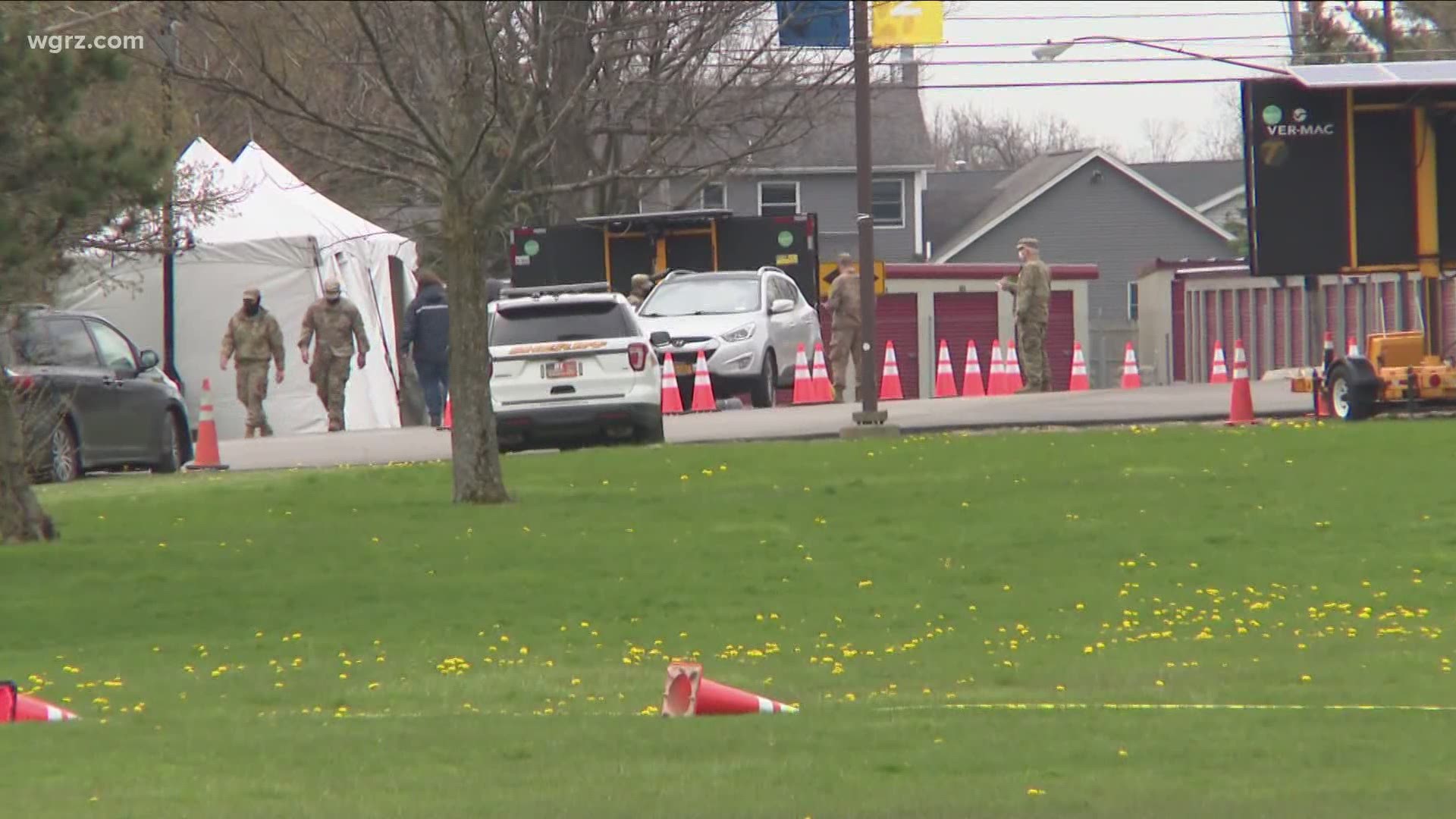 For starters, three weeks ago, there were 13 testing sites in the county. Now it’s down to six.

Data through the state health department shows there are about 600-plus coronavirus tests being performed daily in the county.

But it’s not the volume of testing that concerns Stapleton, it’s the distribution of those tests.

“A lot of those people that are getting tested are from people who work in nursing homes who are being tested every single week,” Stapleton said.

He adds another bloc of tests are other healthcare workers and hospital patients. What’s missing is broader testing throughout the county, he says.

A mobile community testing program run through Niagara Falls Memorial Medical Center was ended recently. It targeted hot spots within the city, often they were poorer neighborhoods largely made up of people of color.

“And we went into all of the churches, went into the schools where the parents were picking up lunches, all of these vulnerable populations were hot spots of COVID activity,” hospital president Joe Ruffolo said. 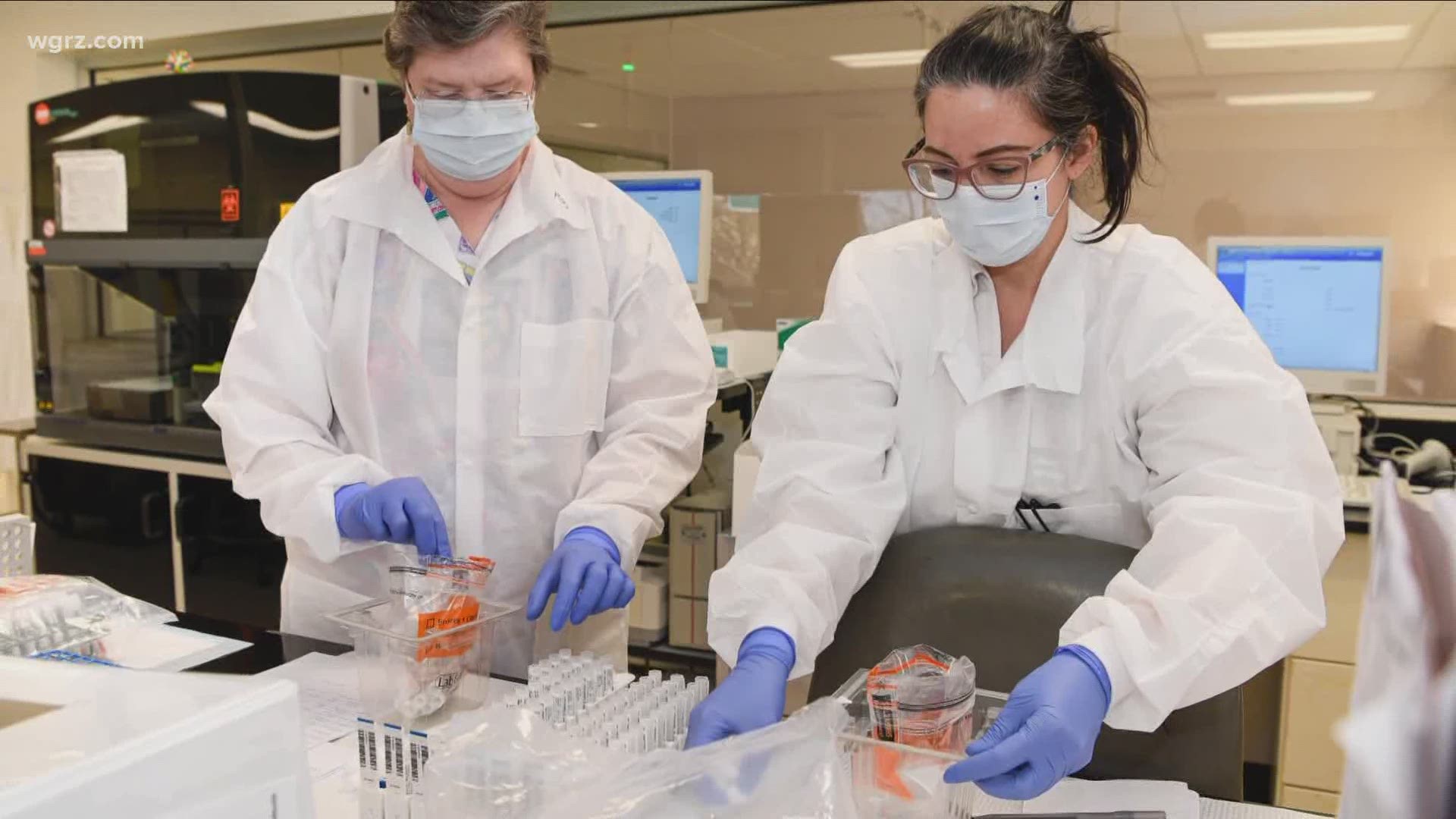 Ruffolo says the program, which had tested between 6,500 to 7,000 people, was discontinued because its samples were being processes by a Kaleida Health lab that was having difficulty obtaining testing supplies.

Kaleida spokesman Mike Hughes tells 2 On Your Side says the lab was capable of processing the Falls testing, but at a higher cost because of global competition for testing kits and reagents.

The last testing done through the hospital’s community program was at the Word of Life Church. The senior pastor there doesn’t understand how this program could be allowed to end.

“To have that stop all of a sudden concerns me because the most impacted community now cannot get tested and that means this thing could spread again,” Bishop Jesse Scott said.

That is the central issue for Stapleton, an undetected outbreak of COVID.

“The danger is people don’t get tested and we have a spike in the part of the community that we’re not aware of. That’s the real danger,” Stapleton said. 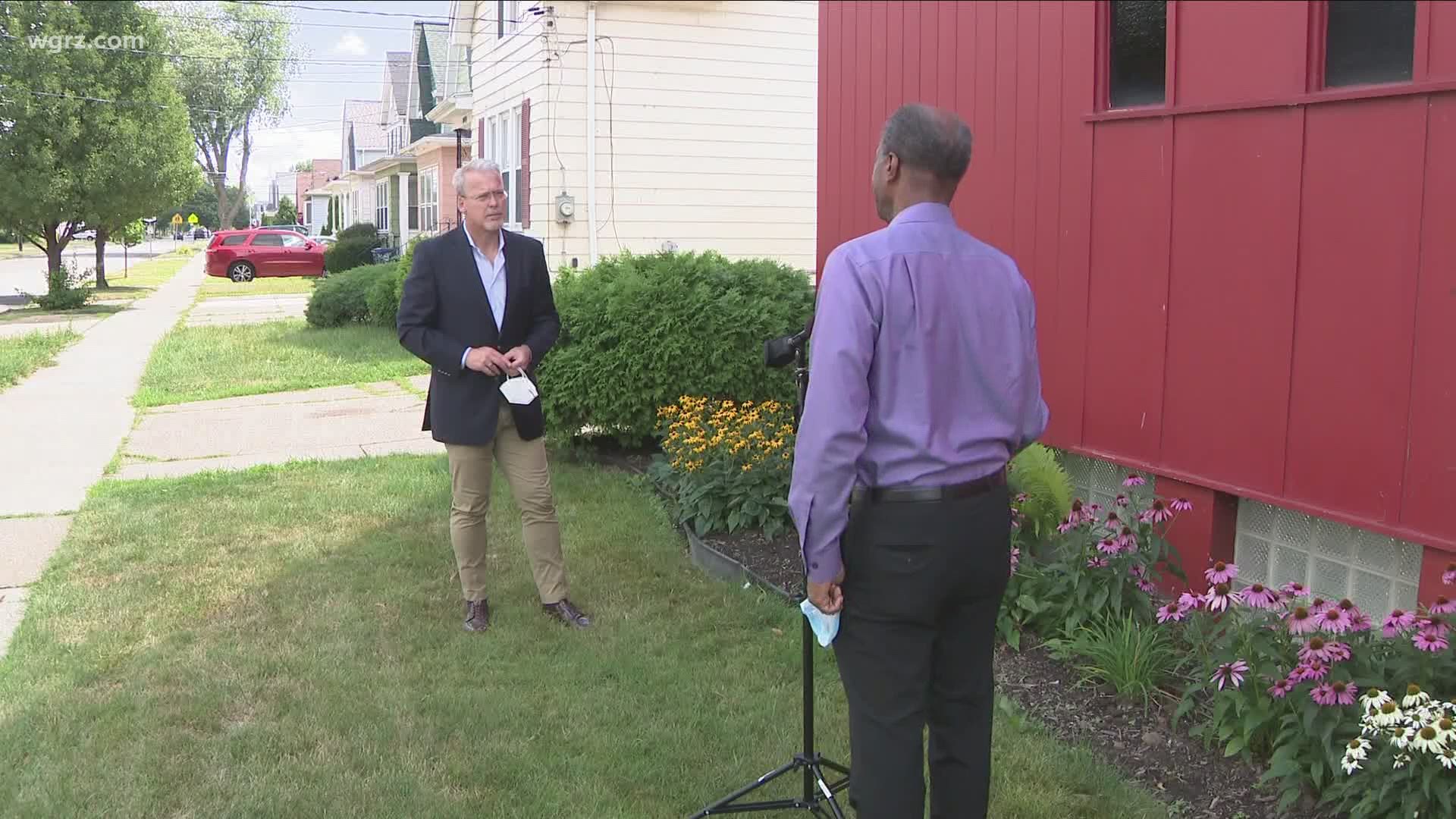