All 32 teams have submitted their plans, and the Buffalo Bills were one of the eight teams given approval. 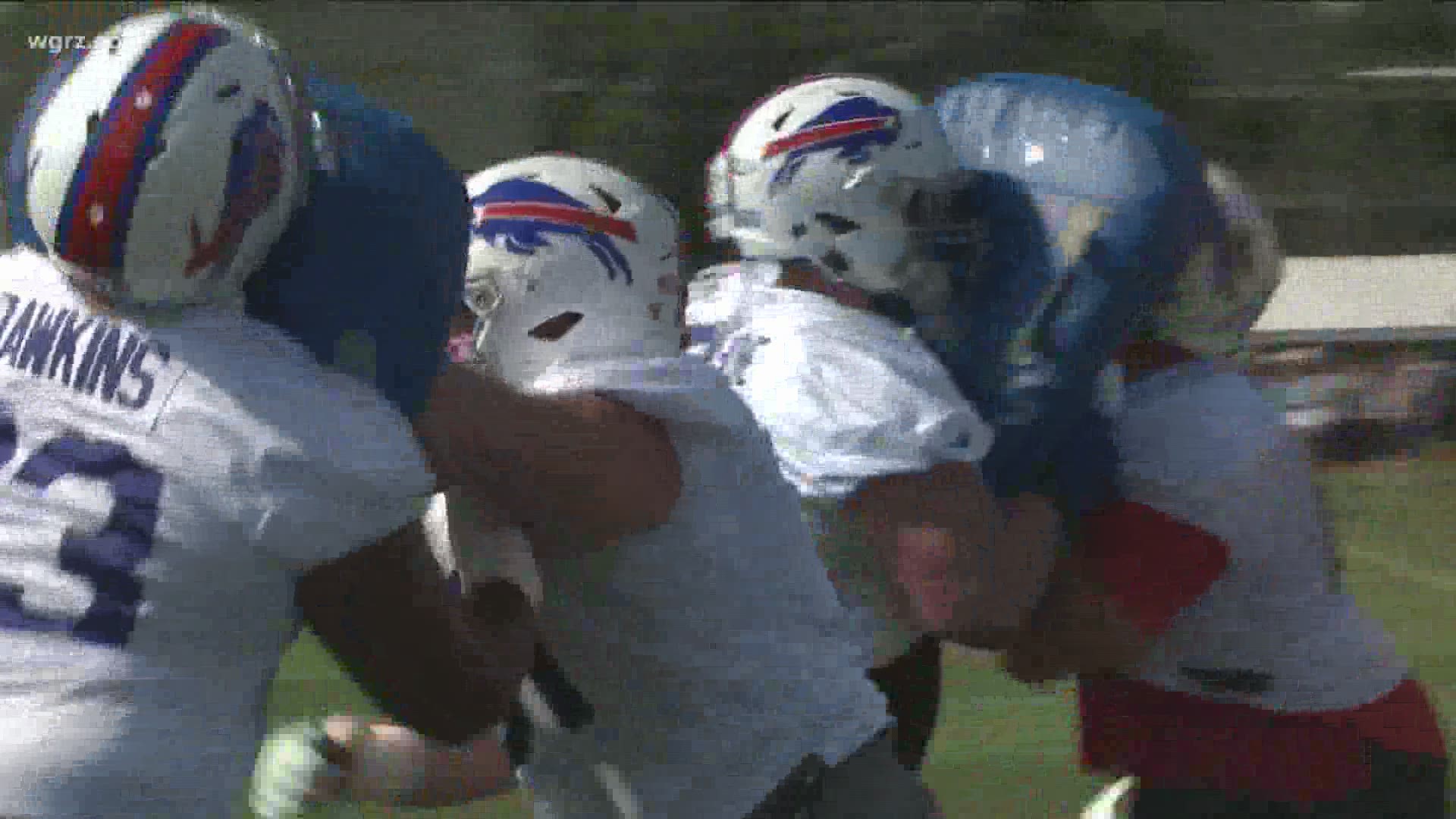 All 32 teams have submitted their plans and the Buffalo Bills were one of the eight teams given approval. The plans focus on what each team will do if there's a COVID-19 outbreak among other protocols.

A spokesperson for the Buffalo Bills said they may release the details of the plan closer to training camp starting.

Also on Wednesday, the National Football League announced that if fans are allowed inside certain stadiums around the country they must wear masks.

According to New York State guidelines, though, fans are not allowed in sports venues and cannot tailgate outside, but the guidelines are subject to change.

However, we know that Bills fans will be ready to celebrate their team no matter the circumstances.

"I have full faith that the team and the players will still feel all the same support that they always do even if we have to do it differently" said Bills Mafia Founder Del Reid.

All 32 teams have submitted IDER plans–8 of them have been approved and the remaining plans are under review. pic.twitter.com/y8ej5VDZqH