'I thought it might be predominately essential workers who were still out there working. ... That was exactly wrong,' Gov. Andrew Cuomo said on Saturday. 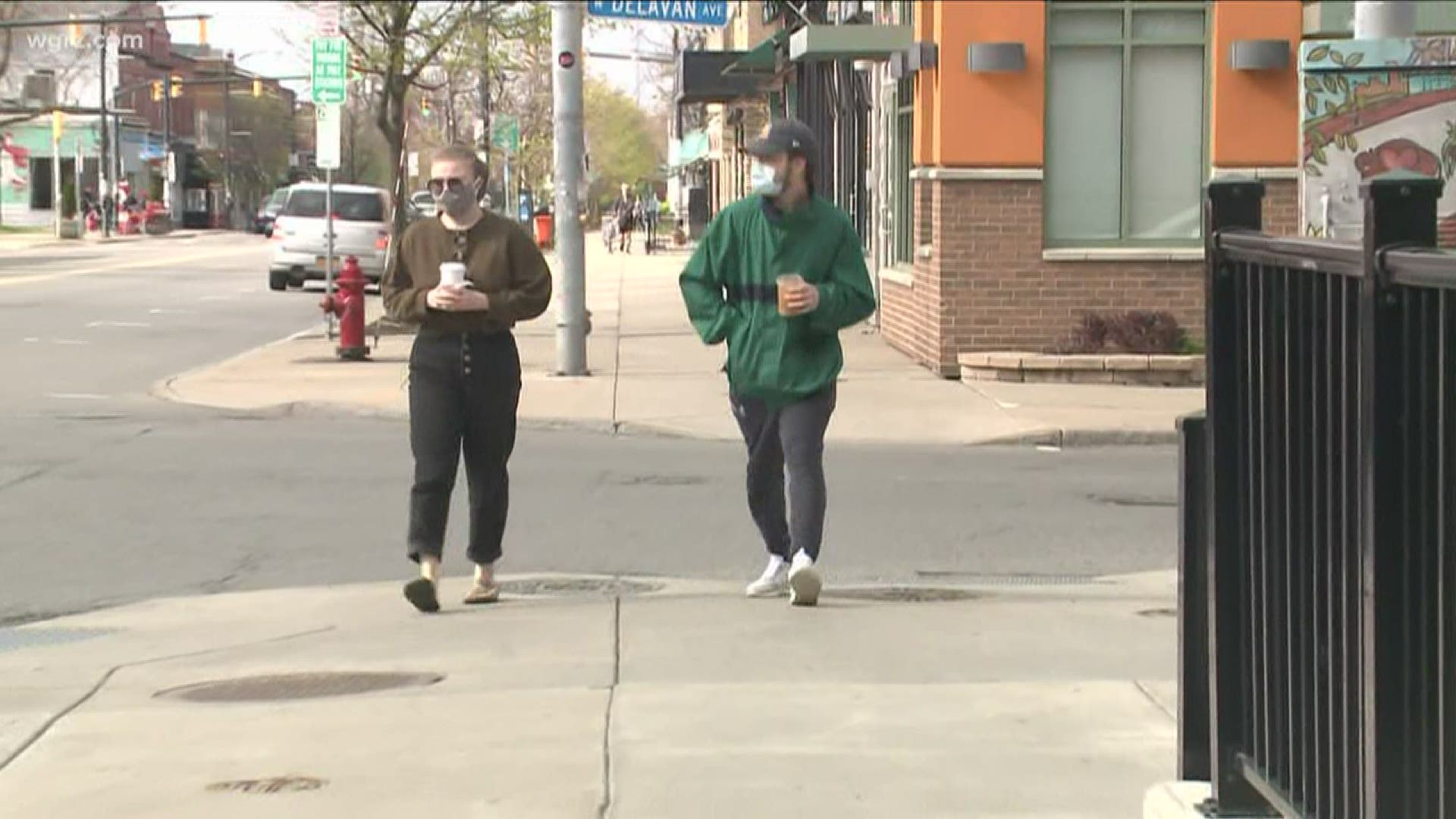 ALBANY, N.Y. — With strict social distancing and public health measures in place comes the question of where are people catching the virus.

"I thought it might be predominately essential workers who were still out there working, showing up and that that's where the new cases may have come from. That was exactly wrong," he said.

Cuomo added, "The infection rate among the essential workers is lower than the general population and those new cases are coming predominately from people who are not working and they are at home."

Dr. Thomas Russo, the Chief of Infectious Disease at the University at Buffalo, weighed in on this with 2 on Your Side. 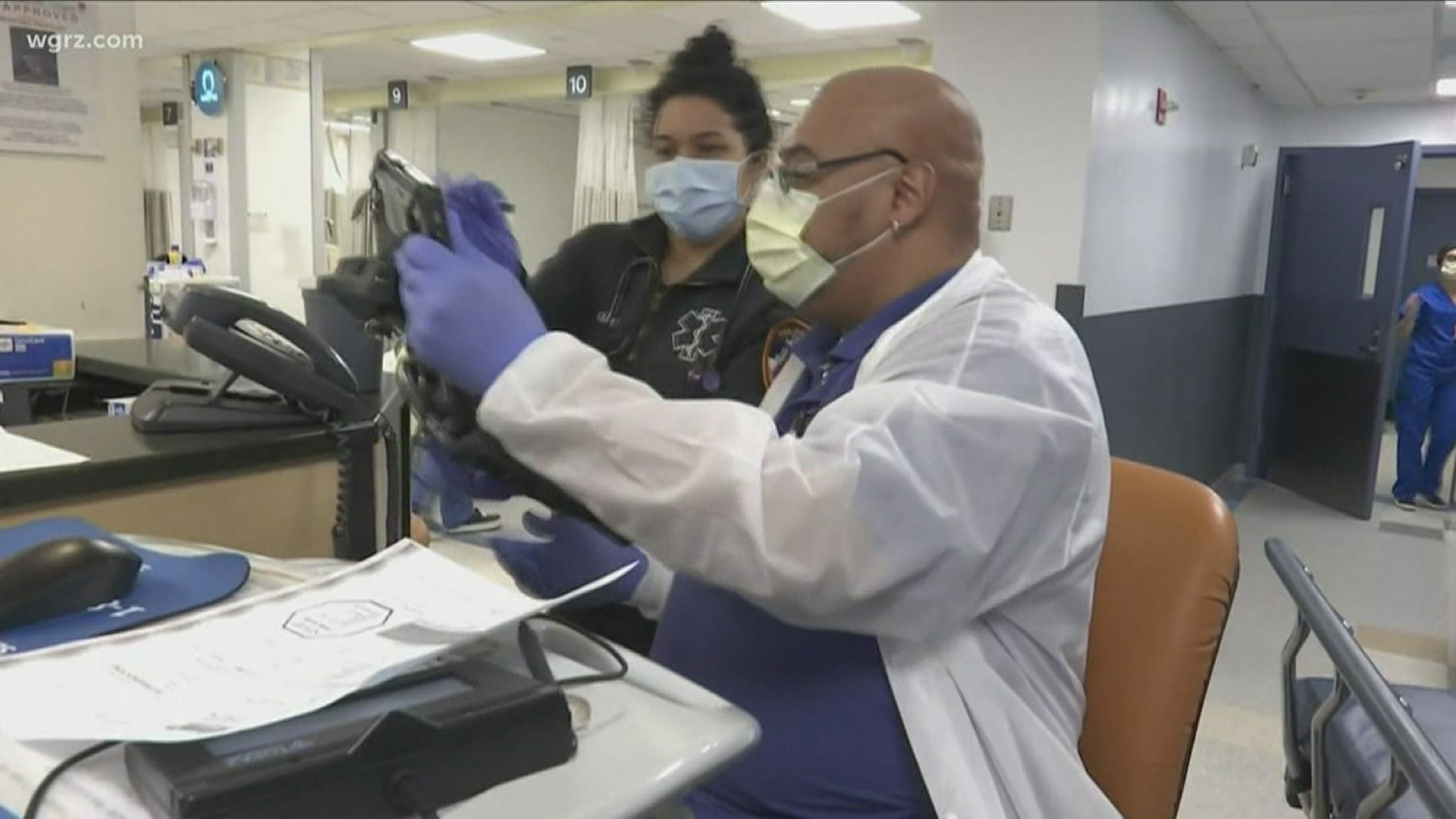 "If individuals from that household go out, they don't wear masks and perform the appropriate public health measures that we've talked about, they then run the risk of getting infected when they're outside of the home," he said.

"And then if you bring that infection back into the house, it runs a significant risk of infecting other family members that perhaps have stayed in the house."

Dr. Russo also explained that even when people are outside, we still need to follow public health measures to prevent further spread.

"The number one thing that I've noticed that we're not doing well is mask usage. I continually see people in close contact with other individuals outside and even inside and people are not wearing masks," Dr. Russo said.

In order to get a better understanding of where new cases are coming from, the state is in the process of ramping up contact tracing.

In Saturday's briefing, Cuomo asked his team, "Ballpark, how many tracers do we have set up across the state?"

Jim Malatras, the president of SUNY Empire State College, replied in part, "We have several hundred now for the five regions that are open, so they've met their metric of having those numbers. The training has begun."