Assemblymember Monica Wallace is pushing for the temporary approval on claims that are at least 4 weeks old. 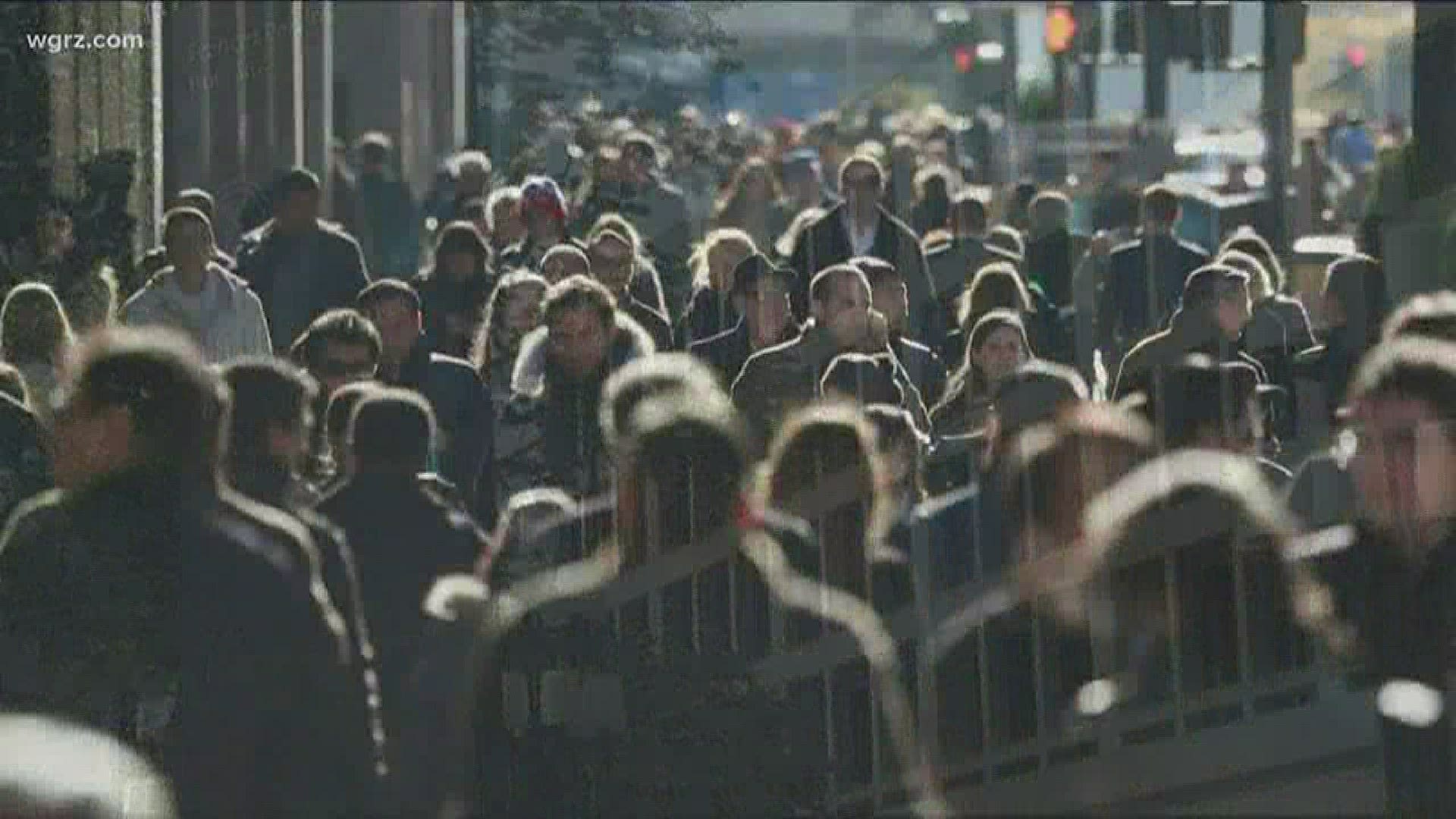 BUFFALO, N.Y. — New York State has made a number of changes to try and help New Yorkers still waiting for their unemployment benefits. It wasn't enough.

So the state's doing even more to try and fix things, and now a state lawmaker from Western New York also has a special request for the labor department.

With the national unemployment rate soaring in April to the Great Depression era level of 14.7 percent, New York's State Labor Department Commissioner reiterates they are working day and night with 3,000 additional staffers to process and distribute hundreds of thousands of unemployment payments.

"As of yesterday we paid out over $6.8 billion in unemployment benefits. To put that in perspective, we paid just $2.1 billion in total last year," she said.

As 2 On Your Side has reported for some time, we're heard from many who filed claims back in February and March and still have not received anything from Albany. They say they're listed as pending.

The state says it has tried to streamline the process and improve communications. On Friday it said it will try to text or email more people early next week to let them know their claim status, such as what they need to do next or what they can expect next.

Last weekend 90,000 similar emails were sent out to people who had trouble filing.

A state lawmaker from Western New York gives them credit for trying but wants them to cut to the case and cut the checks for desperate constituents.

New York State Assemblymember Monica Wallace of Cheektowaga and Lancaster says people tell her, "They're selling items (personal possessions) over the internet, or they say they have to ration food to their children. If their application has been pending for four weeks or more and a decision hasn't been made, give them a provisional yes, grant the benefits, get money to these people."

But 2 On Your Side asked, what about potential widespread fraud?

Wallace responded, "If a decision needs to be made later that it was inappropriately granted, well, the Department of Labor can seek to recoup that money."

We contacted the State Labor Department. Commissioner Reardon responded that she personally understands the frustration but feels again they are working as hard as they can.

She also said, "I haven't seen those news reports, and I'm squarely focused on my job, which is getting benefits to unemployed New Yorkers, and I know the rest of the team at the DOL feels the same way."

She then added, "I'll leave the politics to the politicians because I have a job to do."

RELATED: Unemployment in Western New York, by the numbers

RELATED: Jobless rate spikes to 14.7%, highest since the Great Depression