On Sunday, New York State also reported the lowest number of people in the ICU since the start of the pandemic. 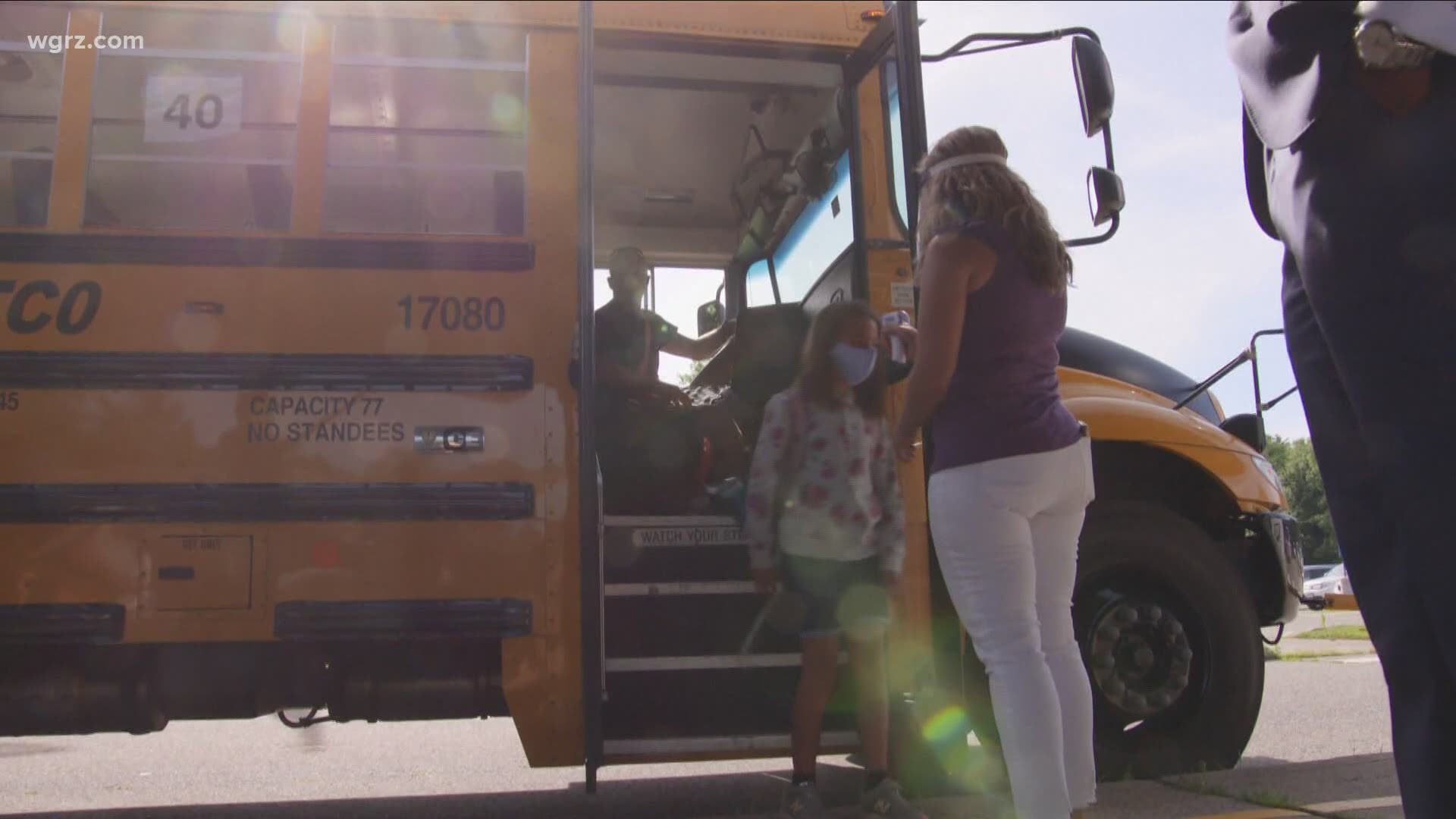 The governor's office says 65,812 people were tested for COVID-19 on Saturday. Of those tested, 515 tests came back positive for a .78 percent positive rate, which is down from .93 percent on Friday.

The percent positive rate in the Western New York Region also decreased on on Saturday to 1.6 percent.

New York has also reported the lowest number of people in the ICU since the start of the pandemic.

As of Saturday, 548 people were hospitalized for COVID-19 across New York. There were 66 patients admitted that day, and 131 people in an ICU. Of those in an ICU, 66 needed an airway assist.

New York State reports seven people died Saturday from COVID-19. One of the reported deaths was here in Erie County.

"Our daily numbers remain low and steady, despite increasing infection rates across the country, and even in our region - and we had the lowest one-day positive rate since we started. That's an incredible achievement, all thanks to the hard work of New Yorkers," Governor Cuomo said.

"New York's progress shows that a data-driven, phased reopening works. We have followed the data since day one, and now we are an example for the rest of the country to follow. But we must not become complacent: Everyone should continue to wear their masks and socially distance," Cuomo added.

Total hospitalizations are at 548.