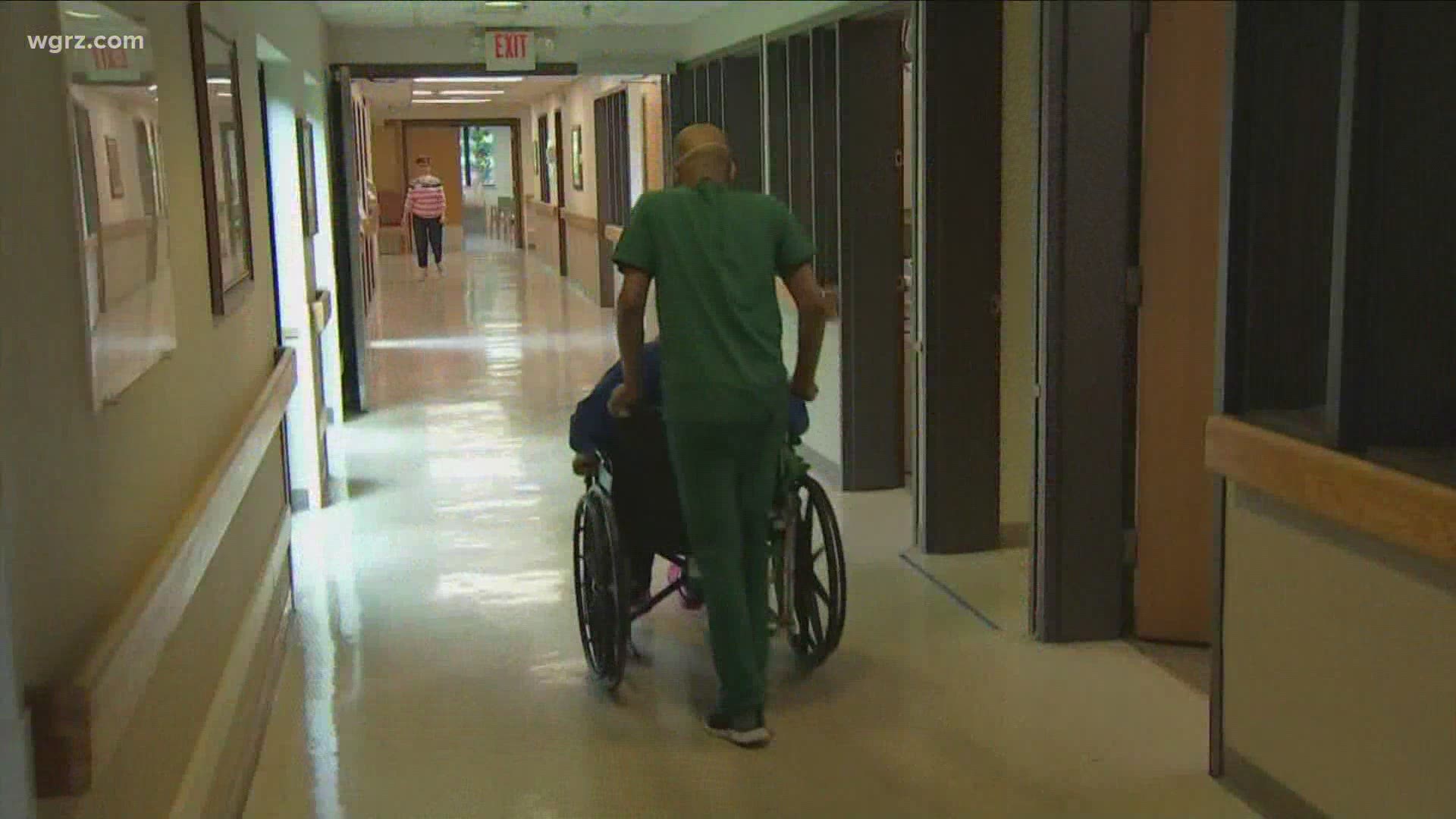 BUFFALO, N.Y. — “We have all learned together,” state health commissioner Dr. Howard Zucker said Thursday as he gave his remarks kicking off a joint budget hearing before members of the State Assembly and Senate.

“The Department of Health under Governor Cuomo’s leadership has tackled this pandemic with all of its heart and soul,” he said.

But in the five hours that followed, the compliments were few and questions were at times heated. That may have a lot to do with Dr. Zucker’s last appearances before state lawmakers in August of 2020.

At that time, Assembly members and senators wanted to know why was it that when a nursing home resident with COVID was transferred to a hospital and died that the death was counted as a hospital death and not a nursing home death.

When asked then how many nursing home residents died in hospitals, Dr. Zucker replied, “I know that you want that number, and I wish I could give you the number today.”

On Thursday, several lawmakers, mostly Republican, voiced their displeasure at being left in the dark on that issue.

“That’s the number that we were seeking. That total that got the contagion in a nursing home and went to a hospital, not combined with all the other hospital deaths,” State Senator James Tedisco of Clifton Park said.

Tedisco's question time had expired before Zucker could respond, “There was no undercount.”

The health commissioner said he would respond to the state senator further in writing.

Not all the thorny questions came from Republicans. Bronx Democrat State Senator Alessandra Biaggi demanded to know if Dr. Zucker still supported legal immunity granted to nursing homes at the beginning of the pandemic.

Dr. Zucker responded, “I support what we did with immunity at that point in time, yes.”

But the health commissioner did not whether he supported continuing to shield nursing homes from lawsuits.