Western New York superintendents said they have been preparing for three different options: remote learning, in-class learning, and a hybrid of both. 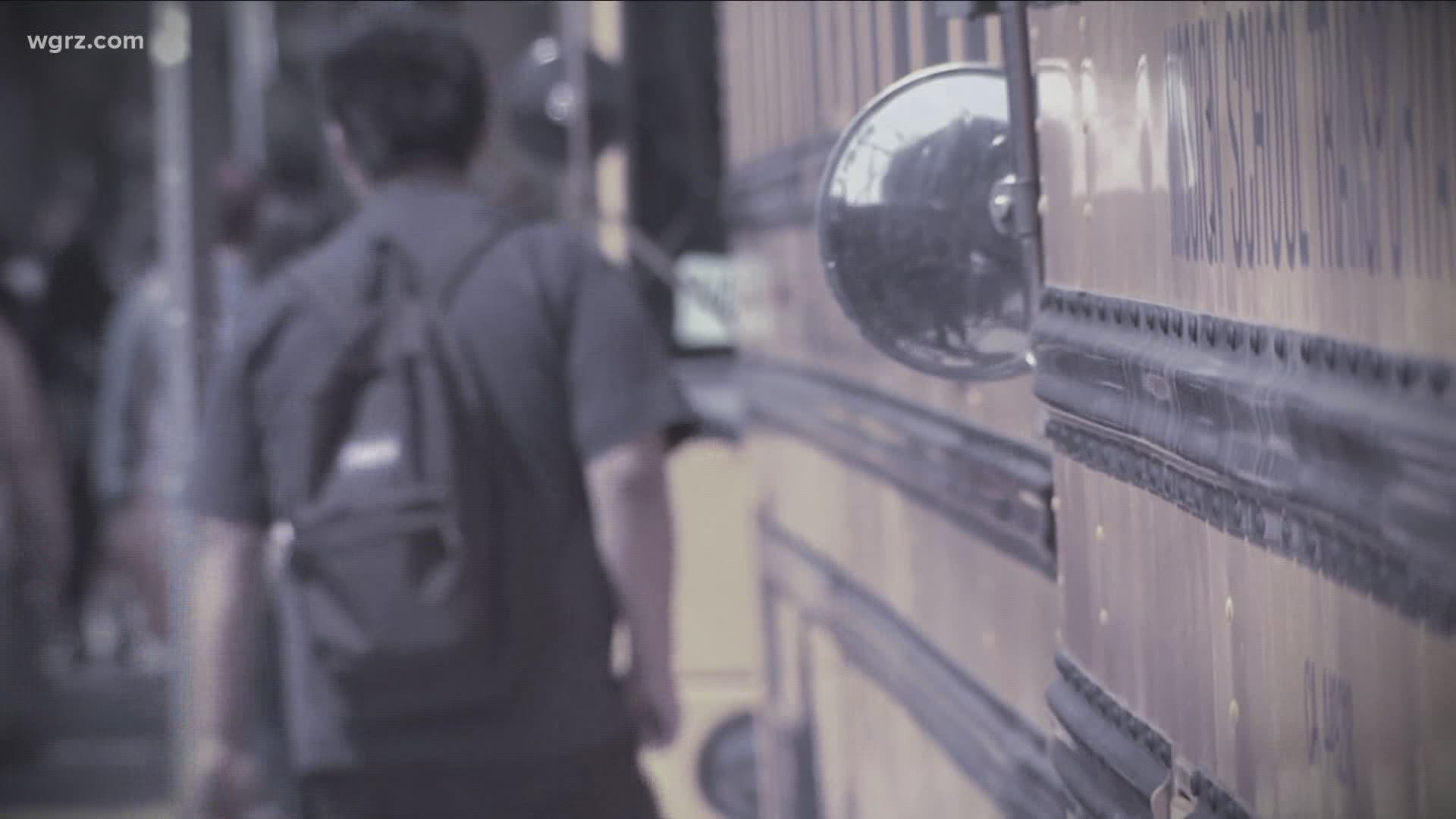 NEW YORK — Many questions still remain about what school may look like come September.

Gov. Andrew Cuomo has not made a decision on whether students will go back to school in the fall.

Last week, Cuomo said the State Department of Health is expected to finalize guidance for reopening schools on Monday, which is also when the New York State Board of Regents is expected to meet.

Sunday, local superintendents told 2 On Your Side they are expecting to receive that guidance sometime this week.

The guidelines are important as all 700 districts in New York will need to create reopening plans.

In the meantime, district leaders have been preparing for three different options: remote learning, in-class learning, and a hybrid of both.

"Our goal would be to bring kids back, obviously, if that's the directive and we are allowed to do that," Olean City School District Superintendent Rick Moore said. "So we have started to plan remote, onsite learning and a hybrid approach."

2 On Your Side reached out to the Governor's office on Sunday for further details on the guidance and when the information would be distributed to districts. We are still waiting to hear back.

After all of the districts in the state submit their reopening plans on July 31, Cuomo said a decision on schools will be made by August 7. 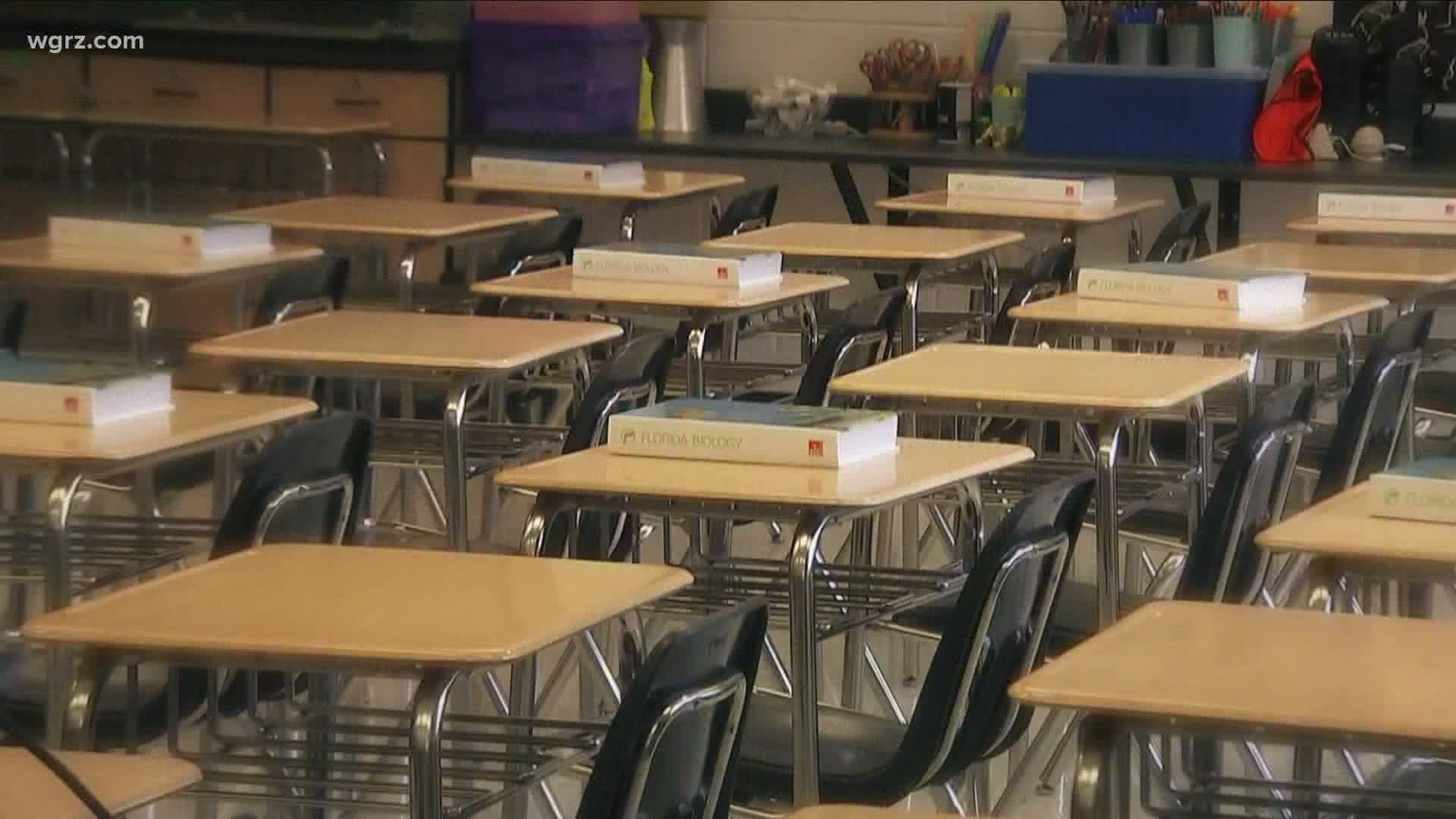 RELATED: A clearer picture on decisions for reopening of New York schools