Not adding up: Two different answers on the number of positive COVID-19 tests in Erie County

The New York State Department of Health explains it does not count tests at colleges and universities for its zone infection rates. 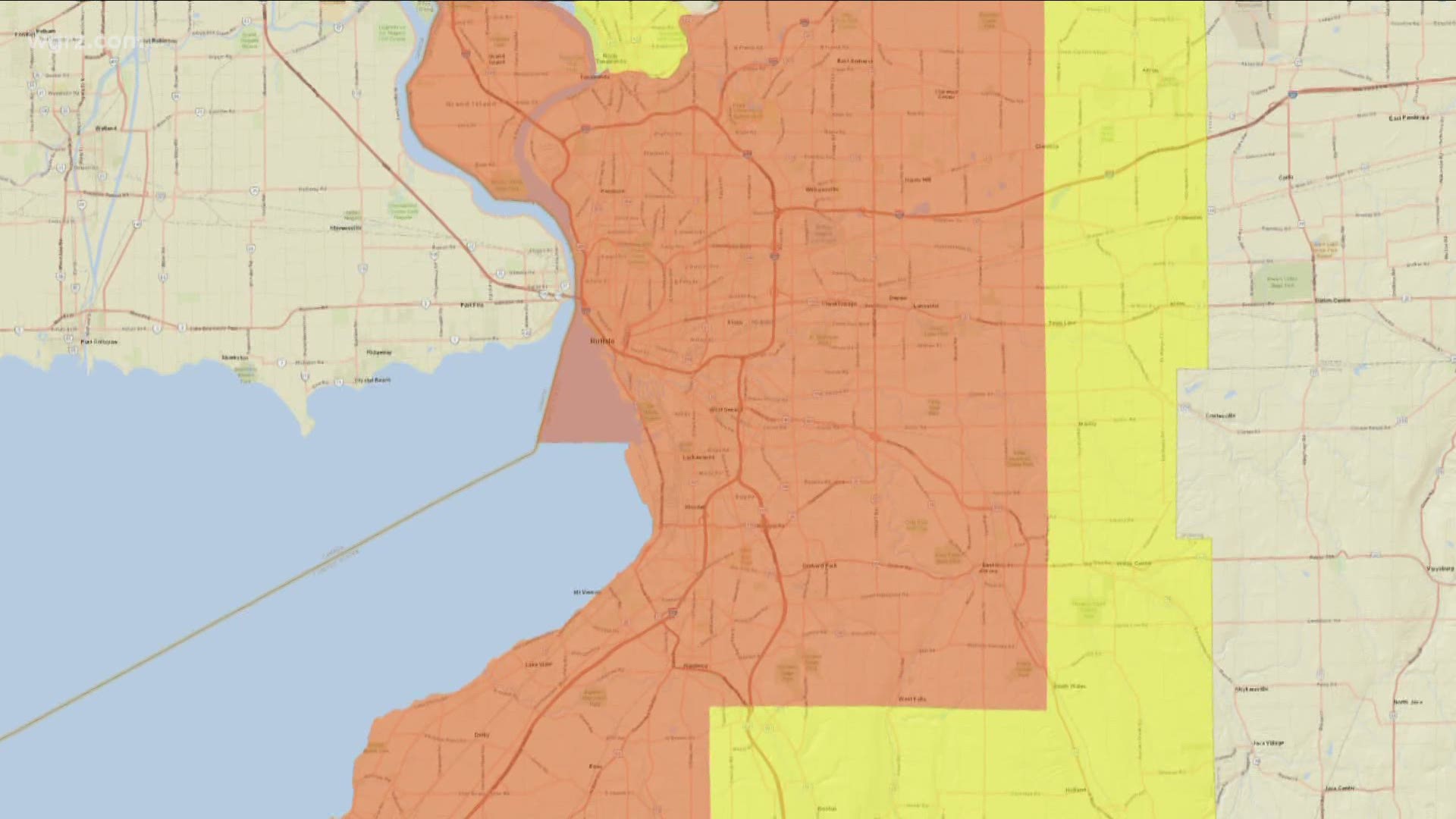 The governor said business closing orders in April were based on “data and science.”

On the move to recent micro-cluster zone designations, the governor said this is now possible “because we have more data now.”

But 2 On Your Side has found some state data that even the New York State Health Department (NYSDOH) has not been able to fully explain.

On the NYSDOH website, there is a COVID-19 tracker page. Among the information there is a count on positive tests. Monday, the seven-day average for the percentage of positive tests in Erie County was 5.7%.

Erie County is currently the only county in New York which has COVID-19 cluster zones covering every inch within its border. Every county resident is living in either a yellow or orange zone. Those designations come with increasing restrictions on gatherings, businesses and schools.

But on Monday, the governor’s office stated the seven-day average percent positive average in the yellow zone was 7%. In the orange zone, the news release said positive test rate was 7.5%.

How can state government, accessing its own testing data, come up with two different answers for the number of people testing positive for the virus?

2 On Your Side approached the NYSDOH on Monday about this discrepancy.

Late Wednesday afternoon, the public information officer told us for state micro-cluster zones, the agency does not include results of pooled testing in places where people live in concentrated numbers. That includes prisons, nursing homes and colleges.

NYSDOH reasons that including data from these settings could skew results for a community of county.

But in this case, eliminating colleges wipes out a large number of negative tests at the University at Buffalo and Buffalo State College. In the schools' pre-Thanksgiving testing it had just 109 positive tests and 18,711 negatives.

Those results would have arguably lowered infection rates in Erie County's cluster zones.

Total hospitalizations are at 2,982.