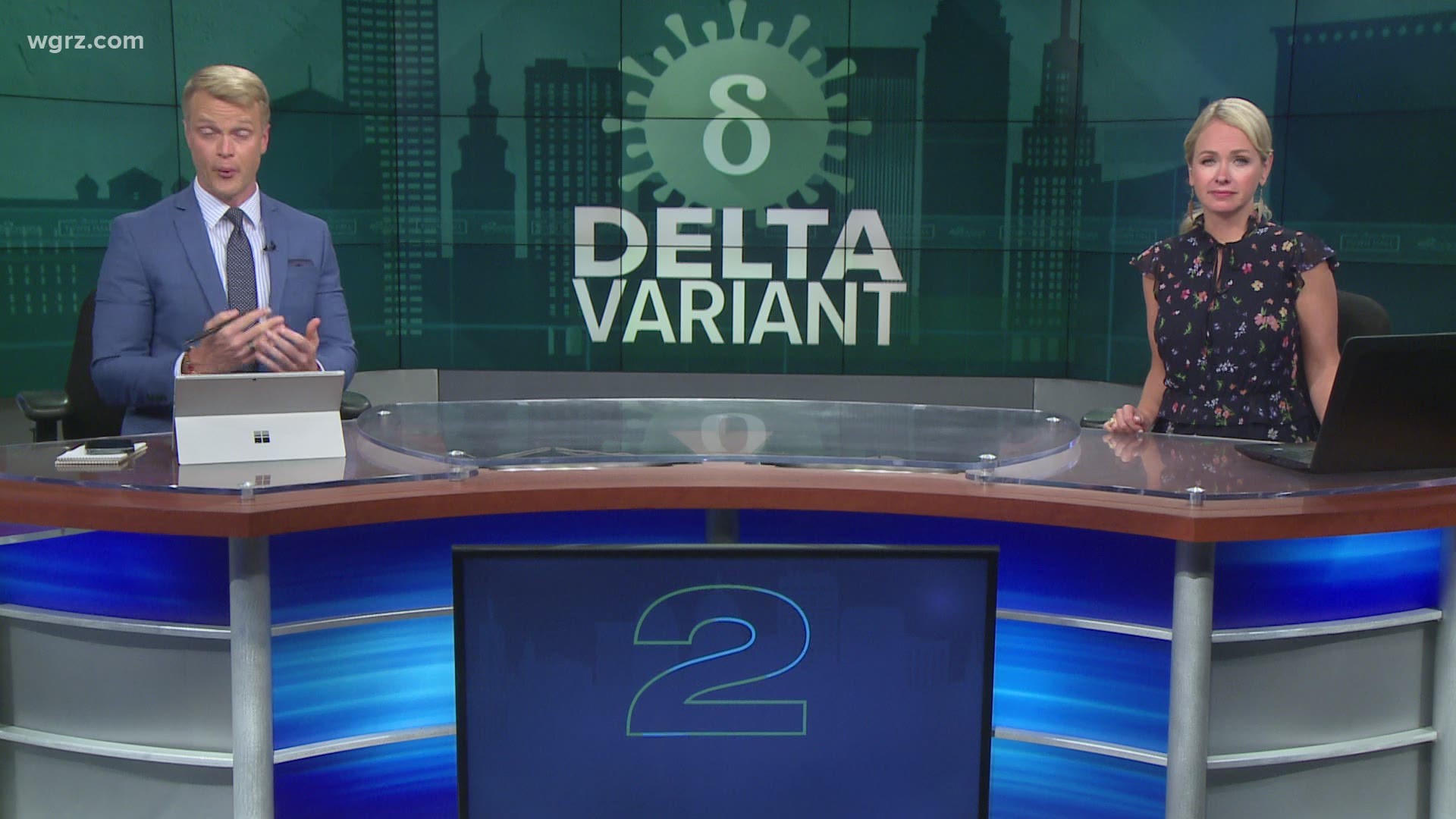 The governor's office reported Centers for Disease Control and Prevention numbers that show 72.5 percent of New Yorkers 18 and older have had at least one vaccine dose, and that 65.9 percent have completed their vaccine series.

In the state's report, the Western New York region was at 0.45 percent with its seven-day average percentage of positive test results on Saturday. That number is up from 0.43 percent on Friday and 0.40 percent on Thursday.

In the Finger Lakes region, which includes Orleans, Genesee, and Wyoming, counties, the seven-day average on Saturday was 0.63 percent. That's up from 0.55 percent on Friday and 0.51 percent on Thursday. 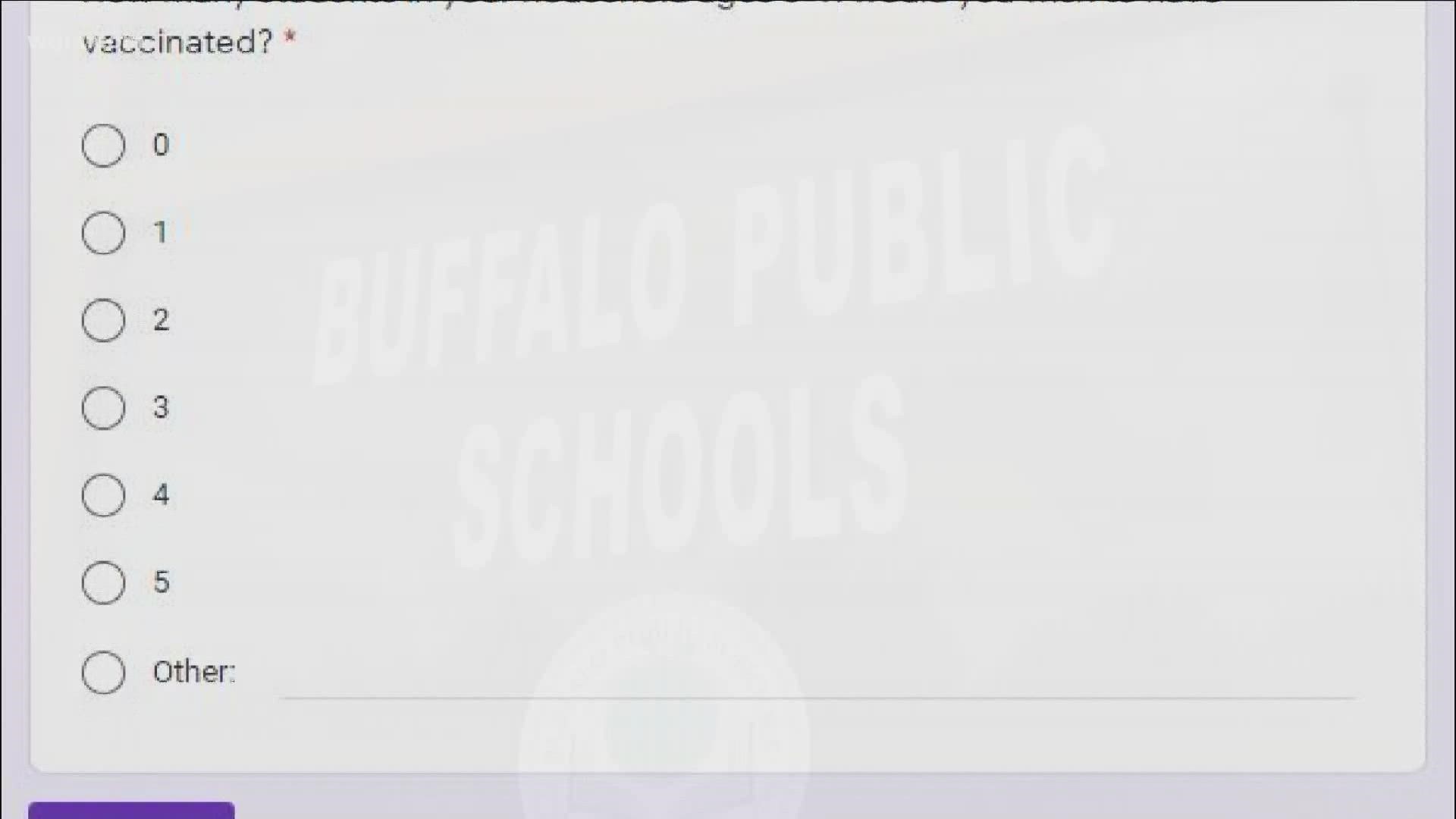