37,575 of those initial unemployment insurance claims came from Western New York, according to the State Department of Labor. 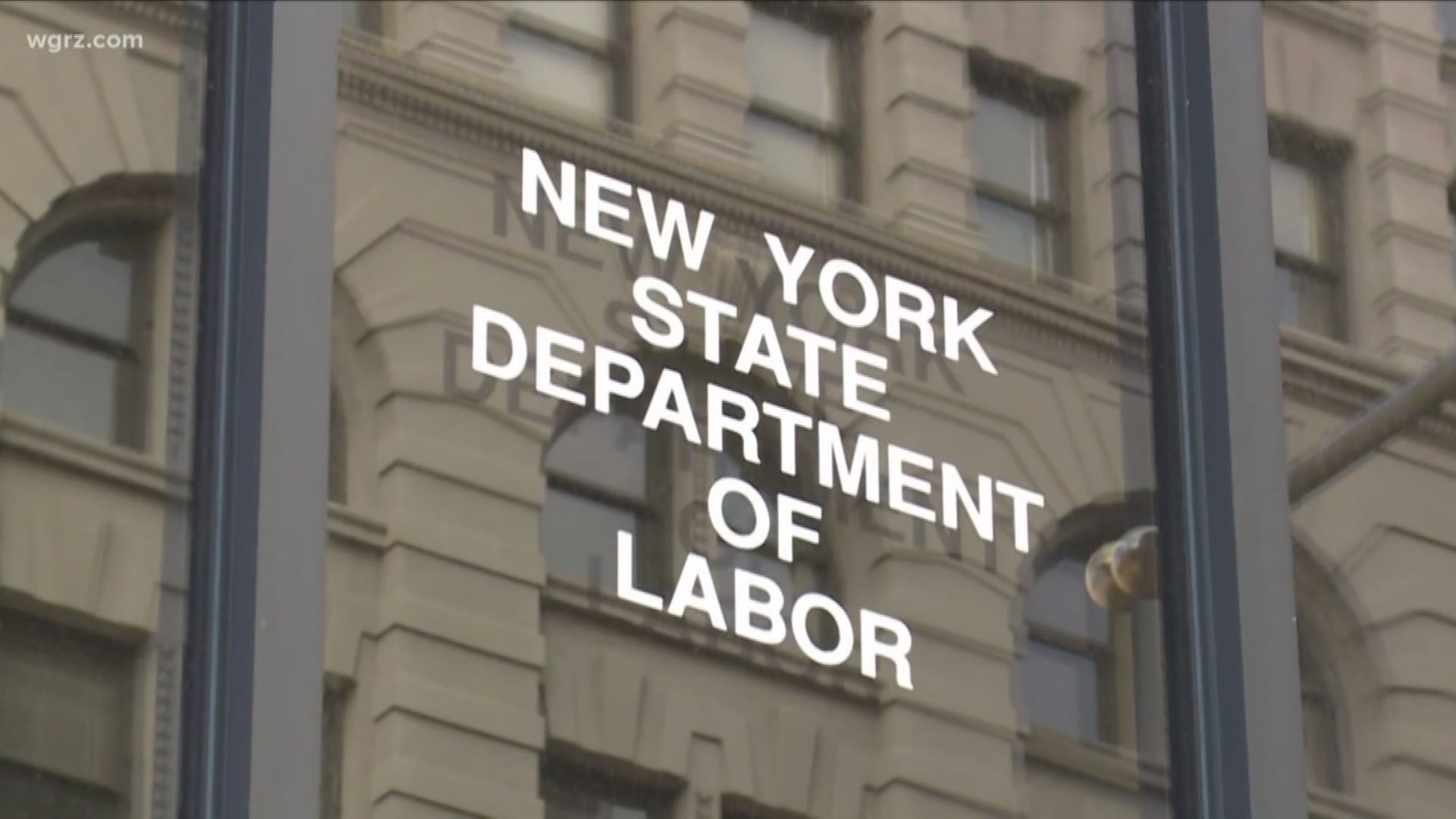 BUFFALO, N.Y. — Several of you have continued to reach out to 2 On Your Side, saying you've had major problems trying to file for unemployment.

While the issues still linger, the state has made improvements to account for the influx of requests.

For example, the state has dedicated 700 workers to the Department of Labor’s unemployment insurance Telephone Claim Center, extended the call center's hours, including expanding service to Saturdays, and added more than 20 additional servers to support the website's capacity.

Now we're getting a look at the latest numbers.

Looking at Western New York specifically, according to the New York State Department of Labor, last week there were 37,575 initial claims filed.

However, given the people who haven't been able to get through to unemployment yet, the actual number of people unemployed locally is most likely even larger.

"We have the duty to write the history on how to handle this," said Demone Smith, the Executive Director of the Buffalo Employment & Training Center (BETC).

BETC is seeing the impact first hand, covering a variety of employment services from going over resumes, to job matching and finding out who's hiring.

Even amid this crisis, Smith said they've gotten almost 20 people hired in the past two weeks.

New Yorkers seeking to file an unemployment insurance claim can visit labor.ny.gov or call the Telephone Claim Center at (888) 209-8124.

The state has implemented a new system based on the first letter of the applicant's last name (alphabetical order):

These are the extended Telephone Claim Center hours:

Below are some resources from the NYS DOL that will assist New Yorkers in filing their claims:

What You Need to Know and Do About the CARES Act