Alcohol can only be served to those who are ordering and eating food. 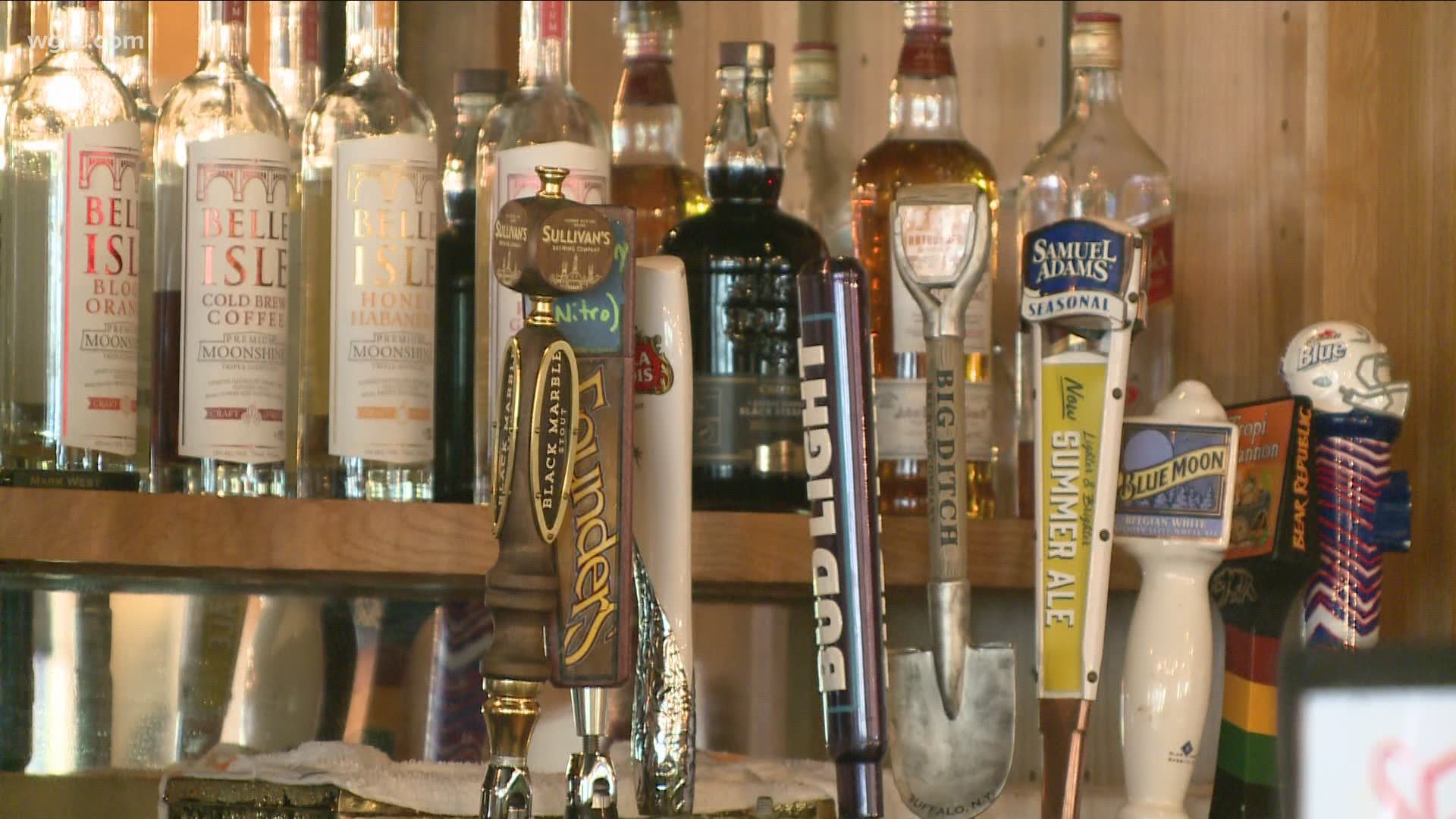 Those establishments will now only be able to serve alcohol to those who are ordering and eating food. Service at bar tops can only take place for patrons who are seated and socially distanced six feet apart or separated by physical barriers. 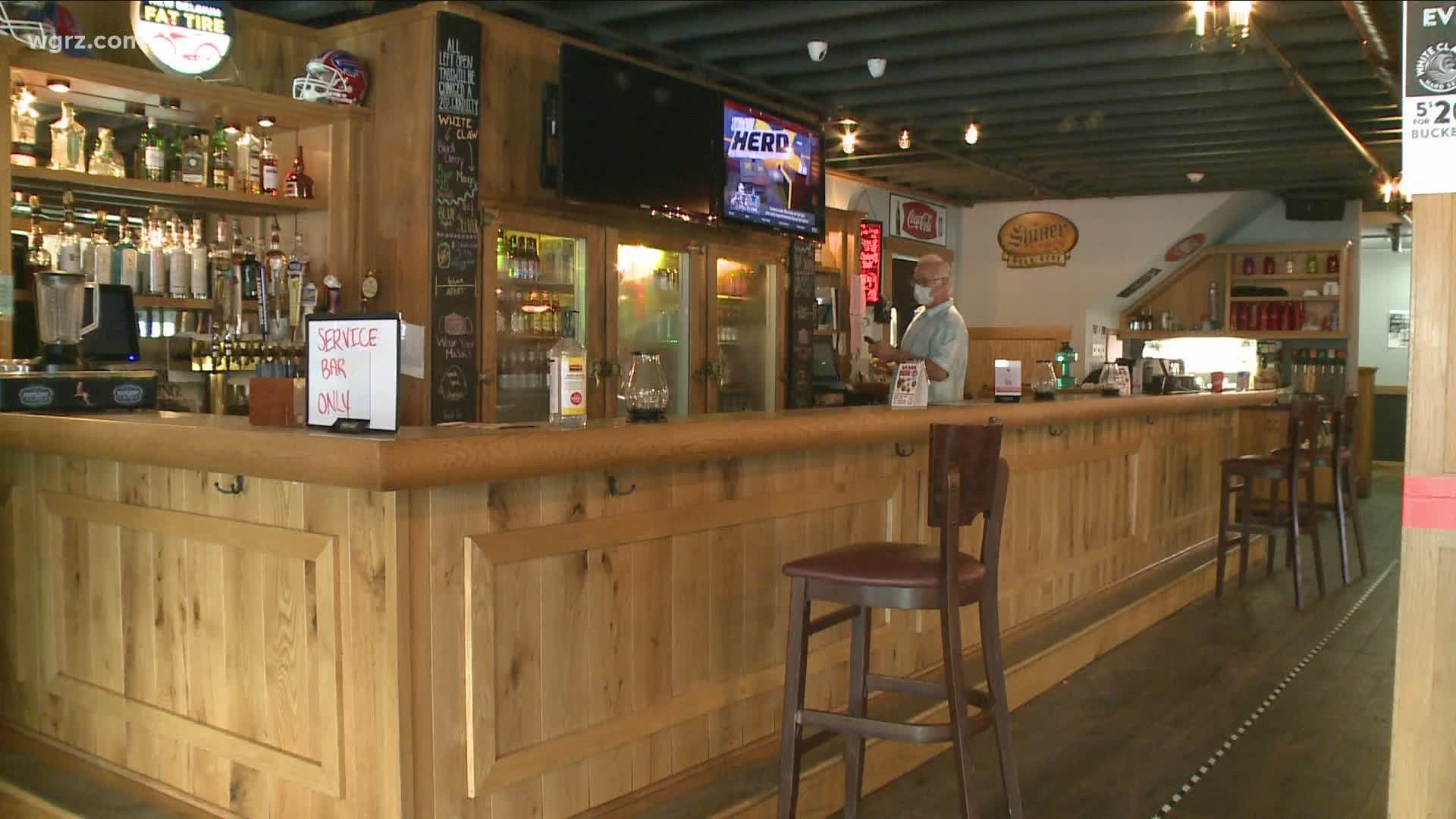 That immediately drew this response from one seated lunchtime customer in the largely empty dining area at the Armor Inn and Taproom in Hamburg. Terry Smith told us "They're killing restaurants and bars. I mean look...how many people are in here. It makes no sense." Another patron Gary Shoffstall said "I'd like it explained more. Maybe justified better. But for right now it seems a little extreme."

And the Governor wasn't done, adding that after three cited violations against a business they will be ordered to close down and they will be publicly identified. He states 5,000 complaints from the public came in about downstate restaurants and bars and inspectors found many of them were valid. "New Yorkers are outraged at these establishments. We're getting thousands of complaints, pictures, videos, etc. This is a question of public health."

Currently, only those places that serve food are allowed to serve alcohol. Those who have concerns or see a violation can report complaints, including photos, to the state, county, or New York State Liquor Authority

The Armor Inn is fortunate with its full restaurant menu while many other smaller bars perhaps with inadequate food service options could be facing difficult times. That is especially the case with the State Liquor Authority as well as Erie County health officials who were not available for an interview.

Armor Inn Manager Carl Mazzu told 2 On Your Side "Other establishments that may not have a very big kitchen or no kitchen at all, those are gonna be a little more challenging for them to present themselves in that way. I can't really say what the parameters are but they're pretty stiff. Could take up to five months to fight any injustice that you may have created on yourself. Who can survive that?"