Erie County officials continue to be concerned about the number of young people who are testing positive for COVID-19. 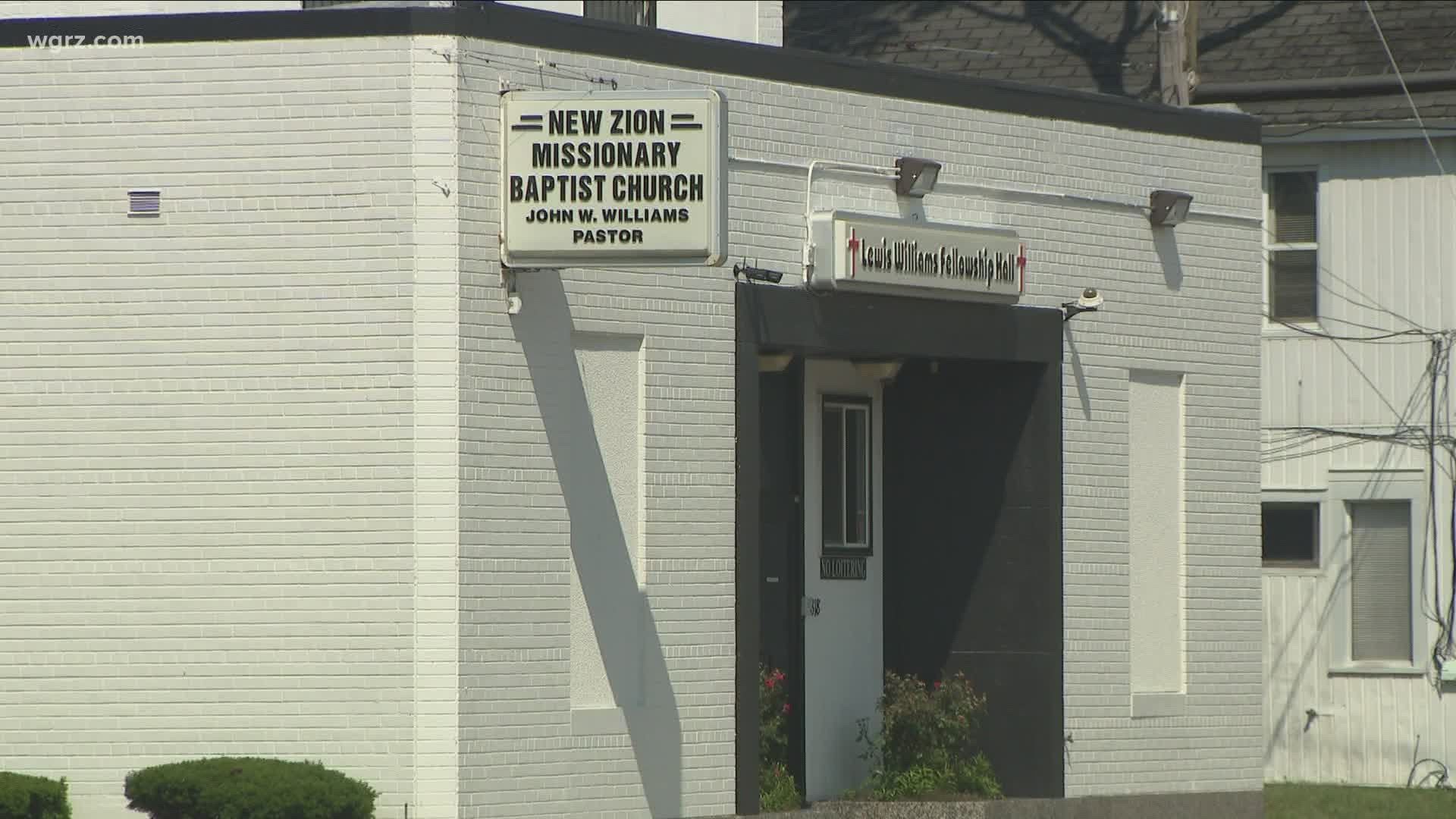 BUFFALO, N.Y. — Erie County officials continue to be concerned about the number of young people who are testing positive for COVID-19.

New numbers released Wednesday for the week ending July 25, show the greatest number of new cases, nearly 31%, are among those 20-29 years old. Erie County Executive Mark Poloncarz says those in that group are catching it from going out to bars and restaurants, because that's what they are telling health officials.

Poloncarz says new cases among the older population have dropped because, unlike those who are younger, they are taking the virus risk seriously and limiting their activities and interactions.

Health Commissioner Dr. Gale Burstein says Erie County continues to perform 20,000 COVID-19 tests per week and that they do have a steady supply, after being asked about reported shortages in other places like hospitals.

As of Tuesday, there are 28 people in the WNY region hospitalized with COVID-19, the lowest that number has been since the pandemic began. Hospitalizations have been under 40 patients for nearly two weeks now. ICU patients have been in the single digits since the end of June. As of Monday, 669 Erie County residents have died from the virus.

https://t.co/u6SF8VLntt has all the available complaint forms and numbers for businesses, restaurants, bars etc. We are following up on all of these as needed. We do not want to shut down businesses but if they are putting residents in danger we have no choice. pic.twitter.com/exhP3F2ekY