Morinello among New York lawmakers to introduce 'jump-start' for economy

The Republican State Assemblyman says the idea is to repurpose funding for initiatives to help business recover. 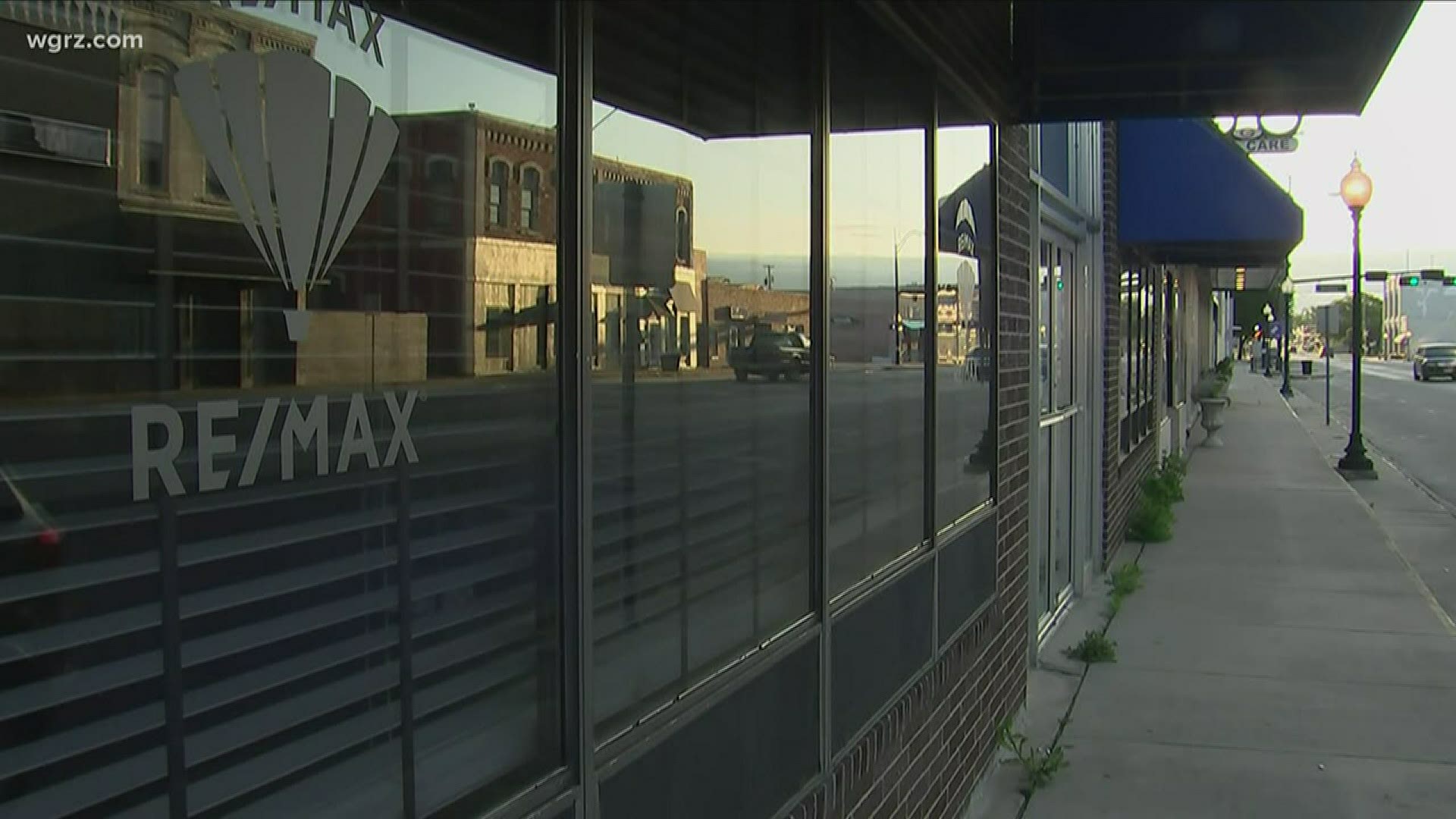 Morinello says the idea is to repurpose funding for initiatives to help business recover.

"There's some ideas for both state and federal," he said. "They're not in opposition to the governor. They're not telling him he has to open. What they're saying is, let's have a plan when the time comes."

Their suggestions include re-evaluating nonessential businesses that could remain open while maintaining proper social distancing practices, and extending or waiving certain state regulations made during the state of emergency for an additional year. 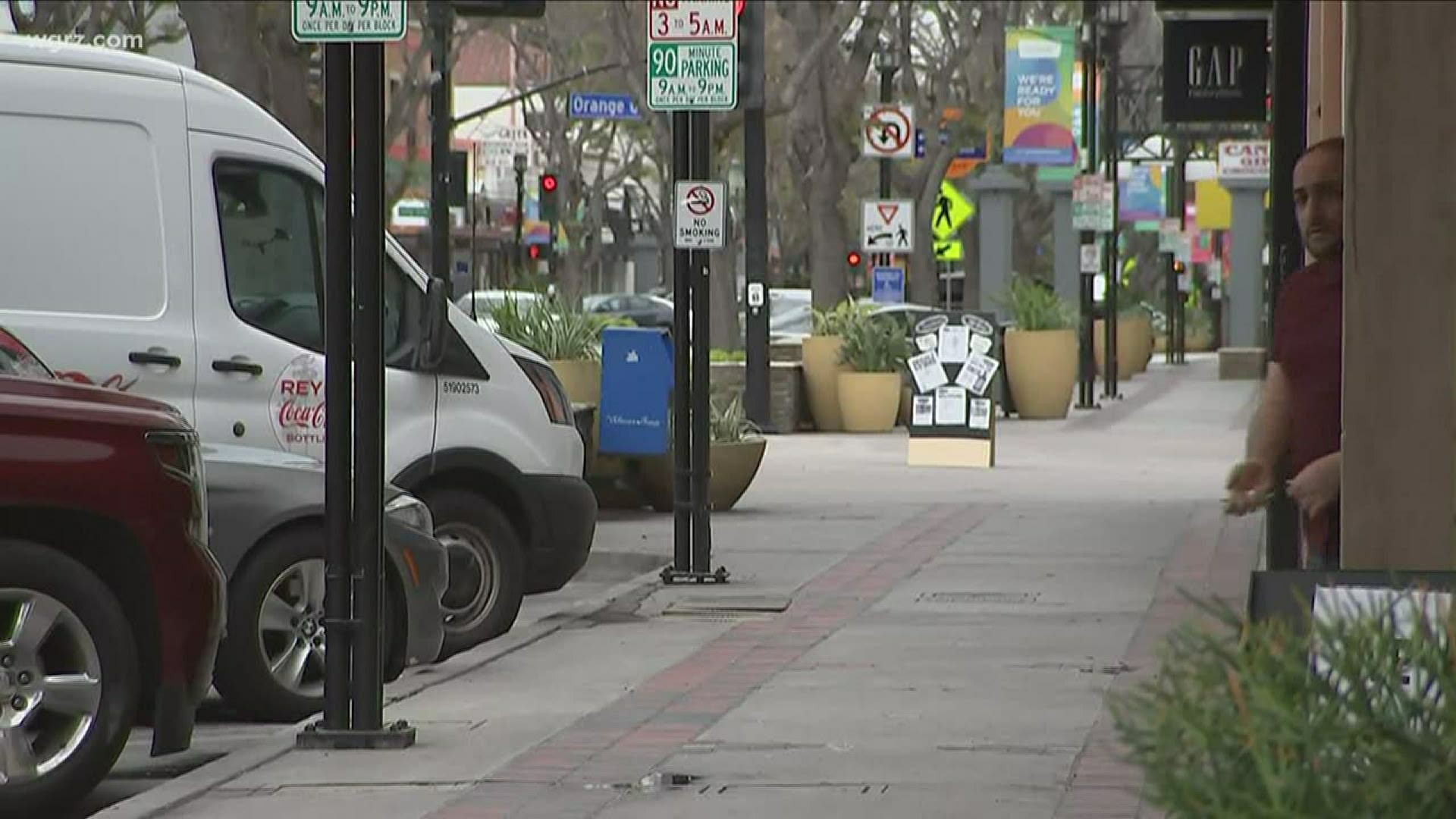 RELATED: Could the reopening of New York be done region-by-region?