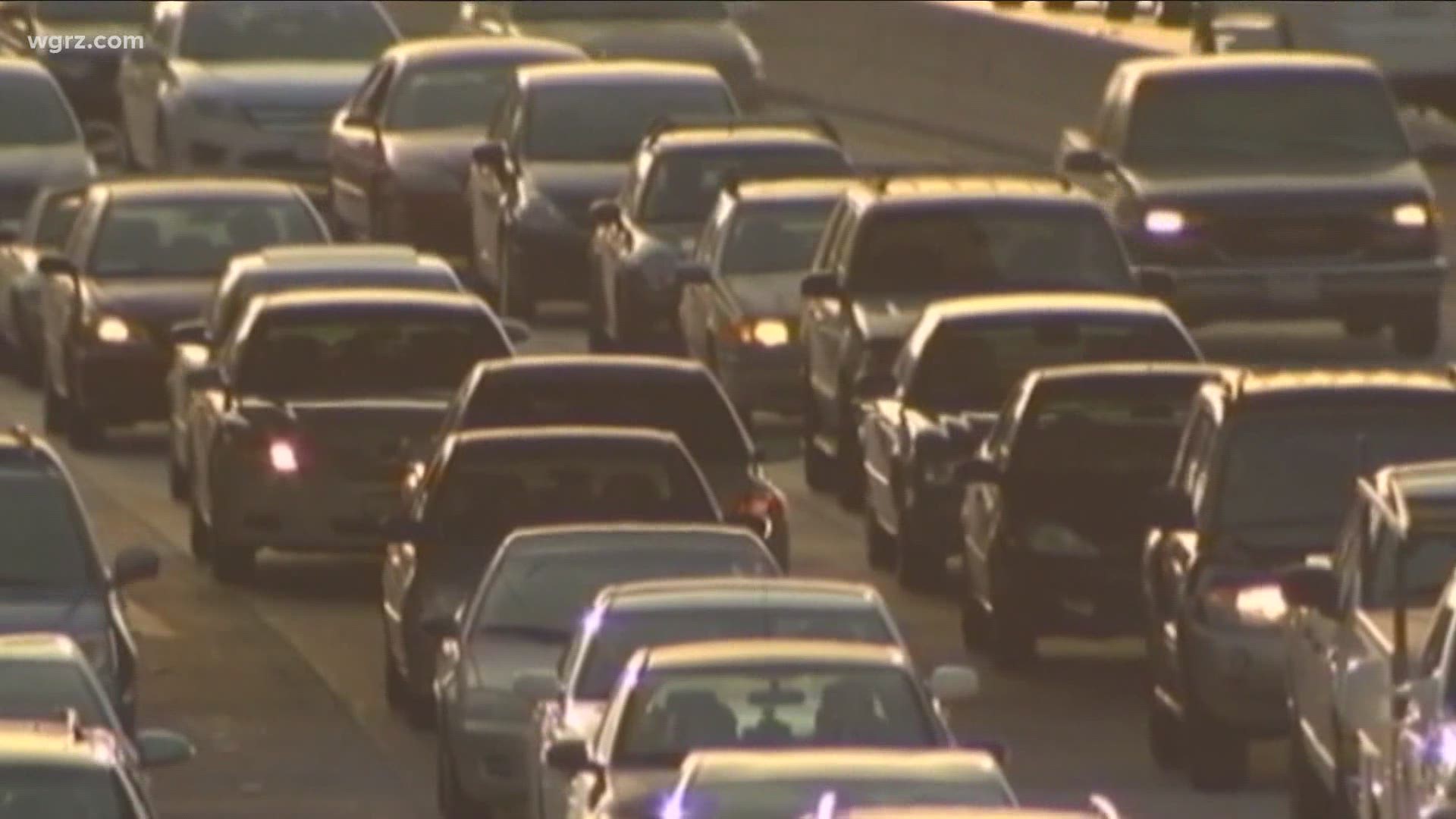 The governor says Delaware, Kansas and Oklahoma meet the metrics to qualify for the travel advisory requiring individuals who travel to New York State to quarantine for 14 days. The quarantine applies to any person arriving from a state with a positive test rate higher than 10 per 100,000 residents over a seven day rolling average or a state with 10 percent or higher positivity rate over a seven day rolling average.

The 19 states that meet these metrics are:

"As states around the country experience increasing community spread, New York is taking action to ensure the continued safety of our phased reopening. Our entire response to this pandemic has been by the numbers, and we've set metrics for community spread just as we set metrics for everything," Governor Cuomo said. "Three more states have now reached the level of spread required to qualify for New York's travel advisory. We will now require individuals coming from Delaware, Kansas and Oklahoma to quarantine for 14 days. New Yorkers did the impossible - we went from the worst infection rate in the United States to one of the best - and the last thing we need is to see another spike of COVID-19."

The governor also said there were 588 additional cases of novel coronavirus in New York State, bringing the statewide total of confirmed cases to 398,237. On Monday, the state conducted 56,736 tests and 588 of those were positive.

RELATED: What you need to know about the New York State travel advisory