Taylor Dolan is serving in New York City to help emergency management teams with the response to the coronavirus outbreak. 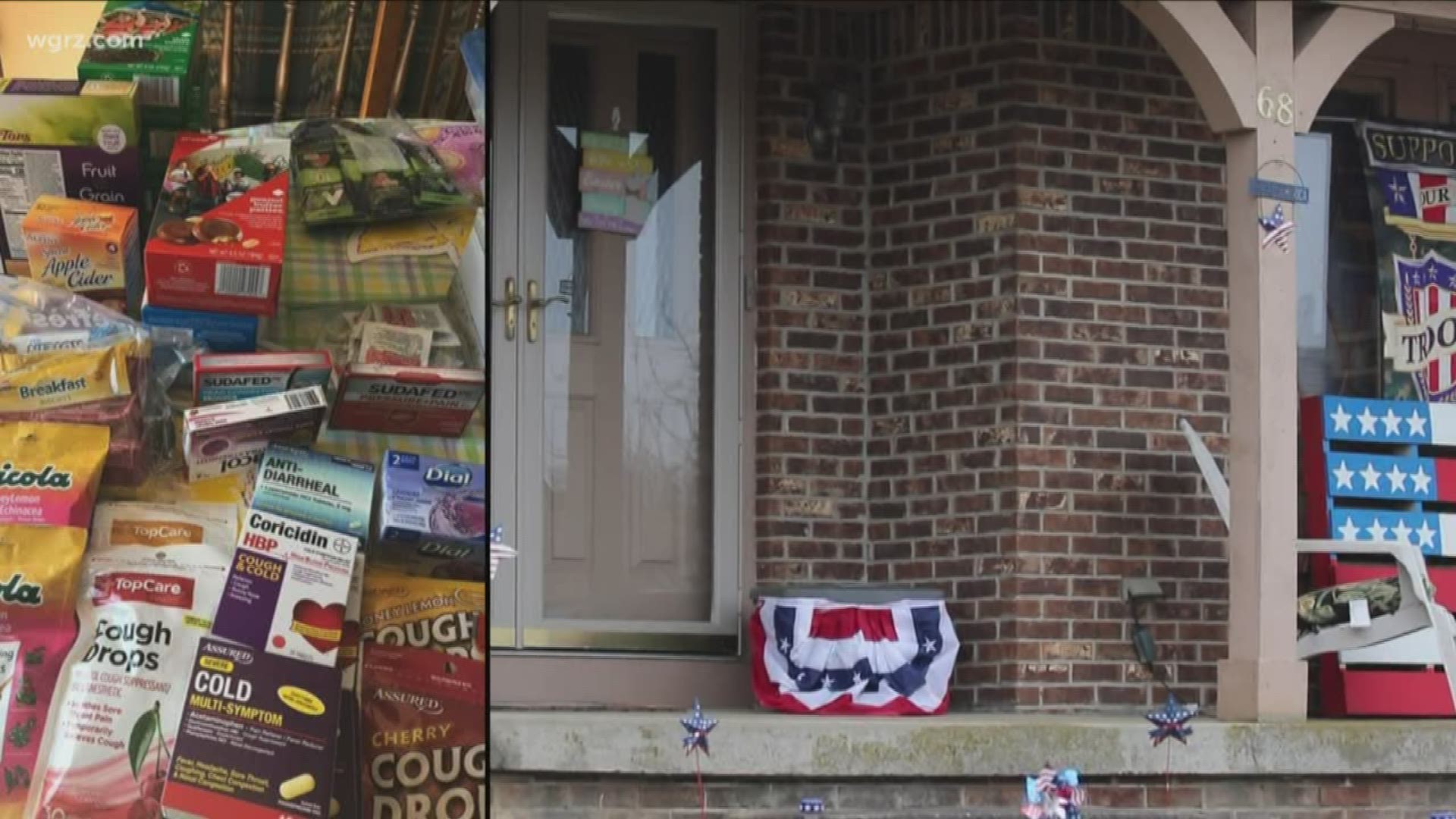 WEST SENECA, N.Y. — A Western New York mom wants to help give her daughter, who is serving with the Air National Guard downstate, a taste of home.

Joanie Dolan's daughter, Taylor, is serving in the 107th Attack Wing out of Niagara Falls. She’s in New York City helping emergency management teams, and Joanie wants to make sure her daughter has everything she needs.

Joanie is putting together care packages to send to Taylor, 21, and those serving with her. Taylor says they need toiletries and cold medicine because they're trying to just work and go straight back to their hotel to limit their exposure to other people. Joanie also wants to send things to remind Taylor of home.

They've been there almost two weeks. Joanie says Taylor's seen things she probably never expected to see as she completes her mission.

“How proud are you of her as her mom?" 2 On Your Side reporter Kelly Dudzik asked.

“I can't even express that in words. Taylor is a preemie. She was born a pound 12 ounces, and she's also a twin who is disabled. One of our nephews was killed while he was on active duty, and all of a sudden out of the blue, she decided she wanted to serve to represent her cousin. So, it was a shock to me, but she is doing an amazing job," Joanie Dolan said.

Taylor started noticing it was getting tougher to find toiletries and cold medicine at the store. That’s when Joanie decided to start sending care packages.

Joanie just wants her daughter to get back here safe and healthy.

"How are you holding up right now?" Dudzik asked.

"I'm OK. It's fine, because we do have friends that are military, other friends, and their job, you would think they would deploy prior first, opposed to Taylor going. It's difficult knowing she's in a situation that can affect her health and possibly bring it home with her. That's my biggest concern. I just want her whole unit to stay healthy and just want to take some pressure off in knowing that Buffalo is supporting every effort that they're doing,” Joanie Dolan said.

If you'd like to help, you can drop stuff off at Joanie's house in West Seneca at 68 Brookwood Drive in West Seneca. She also has another drop-off place in South Buffalo at 43 Rutland Street. 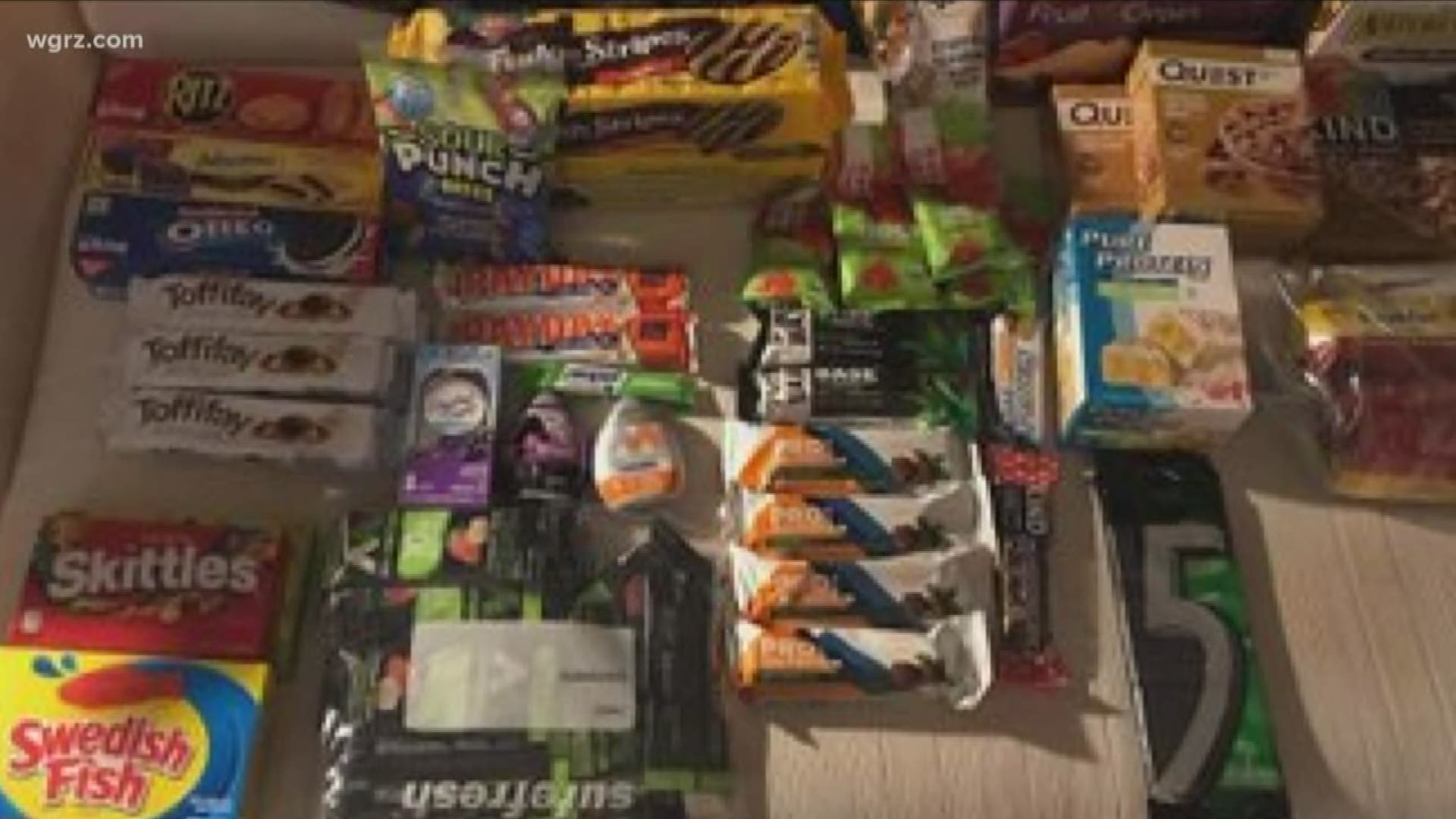